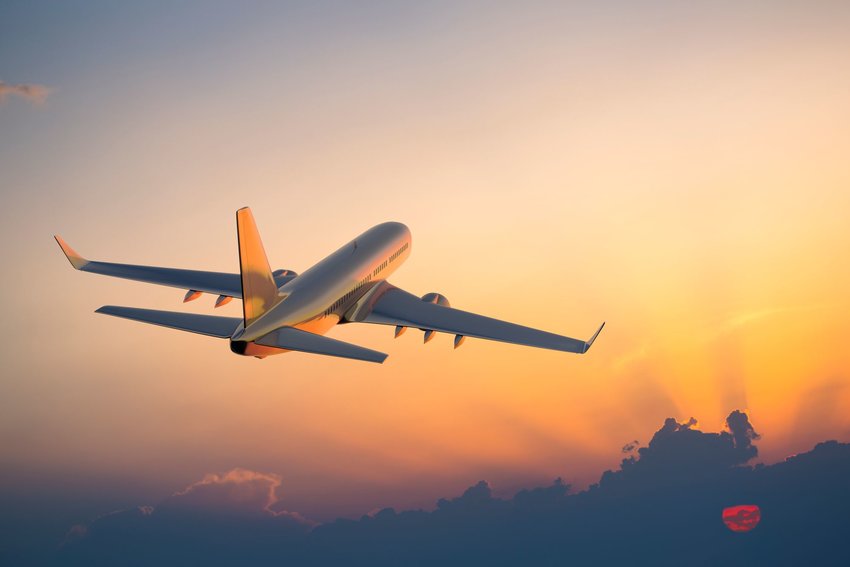 Records are meant to be broken, and so it is that Newark–Singapore was just dethroned as the world's longest flight. Its protracted duration of 18 hours and 45 minutes is quite the endurance test, but even it can't compare to the 19 hours and 30 minutes of Qantas' New York–Sydney route.

After leaving the U.S. on a Friday night, the test flight didn't arrive in its final destination in Sydney until early Sunday morning local time.

That 10,066-mile journey served, not only as a record-breaking experience, but also as an experiment in the sky. Passengers and pilots onboard the Boeing Dreamliner were monitored by scientists and researchers, who screened the pilots' brains to see how such a long trek would affect their alertness while also observing how much the passengers slept and ate while cruising at 30,000 feet. Luckily, all passengers were all seated in business class and only 50 or so people (including crew) participated altogether.

Jet lag was also a focus of the flight, which should come as little surprise to anyone who's fallen asleep in the middle of the day while visiting another country. Every part of the experiment, down to the food, was carefully planned to see if researchers could create an ideal experience for passengers in the air for 20 hours.

For example, Qantas delayed meal service in an attempt to keep passengers awake for longer than they might usually be. They also created a specialized meal service, handing out meals that were designed to wake passengers up or soothe them to sleep. During Sydney's daytime hours, meals were spicier than normal in a further attempt to keep travelers sharp, and when it was time to sleep, passengers were encouraged to drink hot chocolate.

Those travelers, all volunteers, were instructed to keep journals documenting their eating and sleeping patterns in the two weeks leading up to the flight. They also had their alertness tested by playing a Whack-a-Mole game on an iPad throughout the nearly 20-hour flight.

While the experiment is sure to be valuable to researchers studying what happens to humans in the air for 20 hours, don't expect to join their ranks especially soon, however — the new route won't be fully operational for some time.