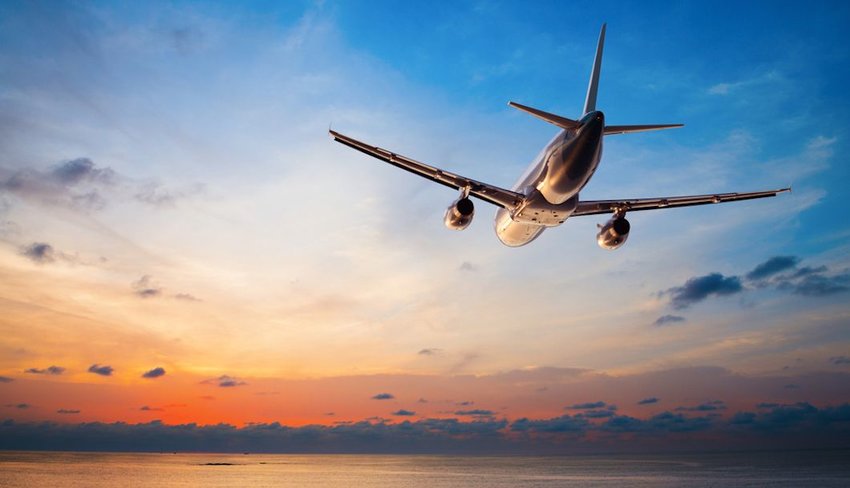 Which Countries Travel the Most, and Where Are They Going?

Tourism is on the rise globally, and so is the amount of money travelers are spending. Get Going Travel Insurance has released a study revealing that China and the United States are the world's two top traveling nations — though China, with its massive population of 1.4 billion people, outspends America by quite a bit. Worldwide, tourism expenditures have soared to nearly $1.5 trillion.

As you might imagine, most travelers prefer to stay relatively close to home even when leaving the country. The most frequent destinations for Chinese tourists are Hong Kong, Macau, and Taiwan, while Americans most often visit Mexico and Canada, with the United Kingdom landing as a very distant third.

The full study may be found here. As for the top 10 list, feast your eyes on the countries that spend the most on travel: