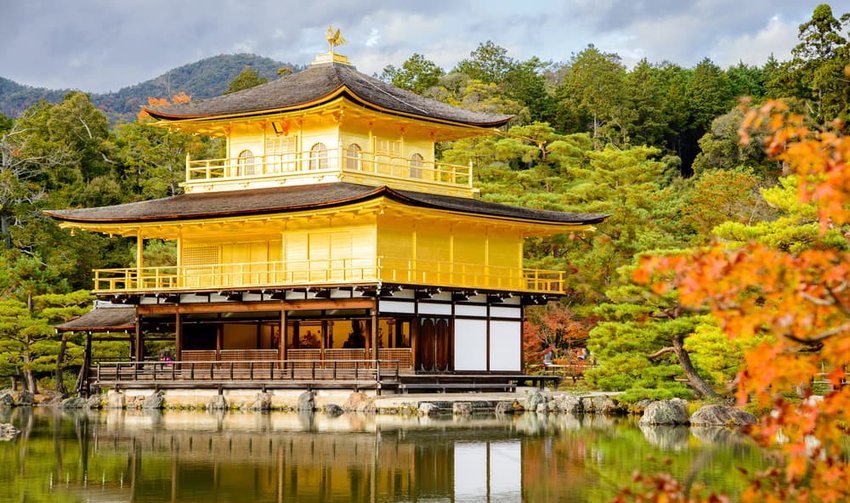 Where to Travel in November

If you’re hoping to tag a few days onto Thanksgiving break or praying that a holiday will ease the pain of those ever-earlier dark evenings, a November vacation is just the ticket. Here are our picks for where to travel in November. 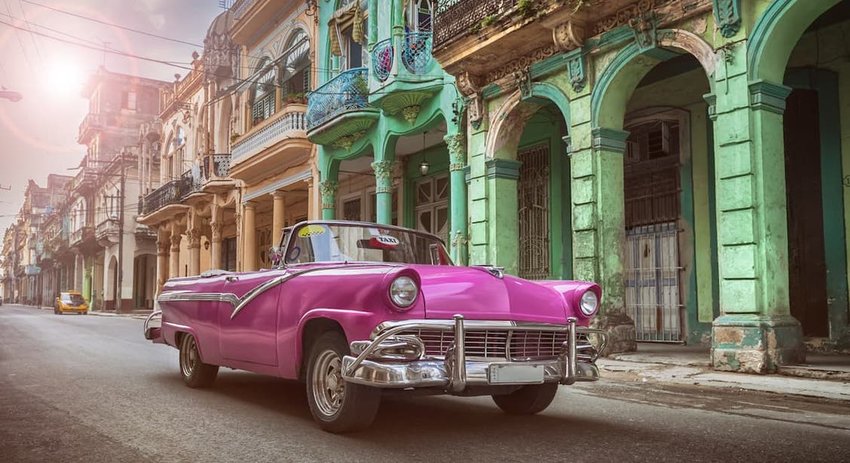 The islands that form the Caribbean's hurricane belt have been off limits since the summer. But with the season coming to an end, rains are less prevalent and the latter part of November is a good time to snag a bargain before peak season kicks in. Cuba's beaches are the perfect complement to atmospheric Havana, where you'll find historic mansions, delightful squares and of course those famous vintage automobiles. The food's improved in recent years, so be sure to book a table at one of the capital's paladares to enjoy some delicious home cooking, Cuban-style.

Though much of Western Europe is firmly in the grip of autumn by November, mild temperatures are still the norm in much of Andalusia. Seville, Córdoba and Granada’s fortresses, churches and palaces are captivating minus the summer heat and long lines. Jerez, Cadiz and Ronda are all easy options for day trips, with sherry tastings, historic towers and jaw-dropping gorges to experience. While the temperatures aren't often warm enough to swim in the sea, a gentle stroll along one of the region's many sandy beaches is a pleasure. 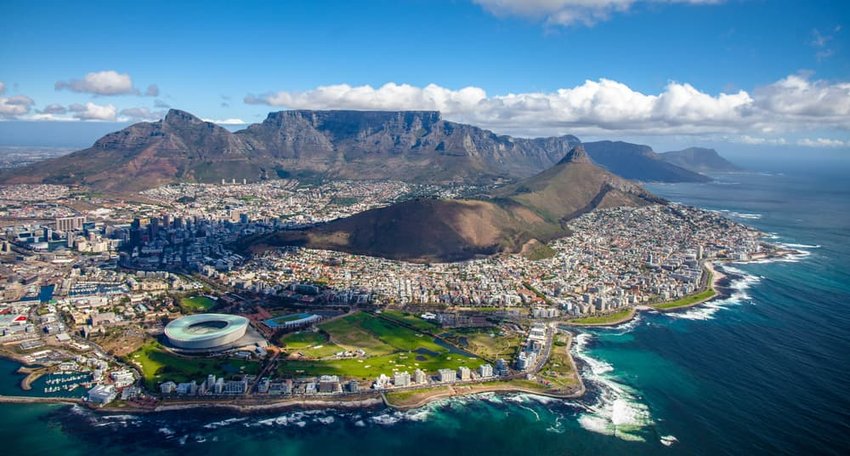 November’s the end of the South African shoulder season, so time your visit around the southern hemisphere's spring. You’ll enjoy discounted accommodation and fewer crowds, though it’s advisable to pre-book for Robben Island as Mandela’s cell is a draw year round. With temperatures reliably in the mid-twenties, the weather’s perfect for city sightseeing. Low monthly rainfall averages mean you’ve also a good chance of summiting Table Mountain on its rotating gondola without the cloud closing in – and you’ll be glad you saw those magnificent views. 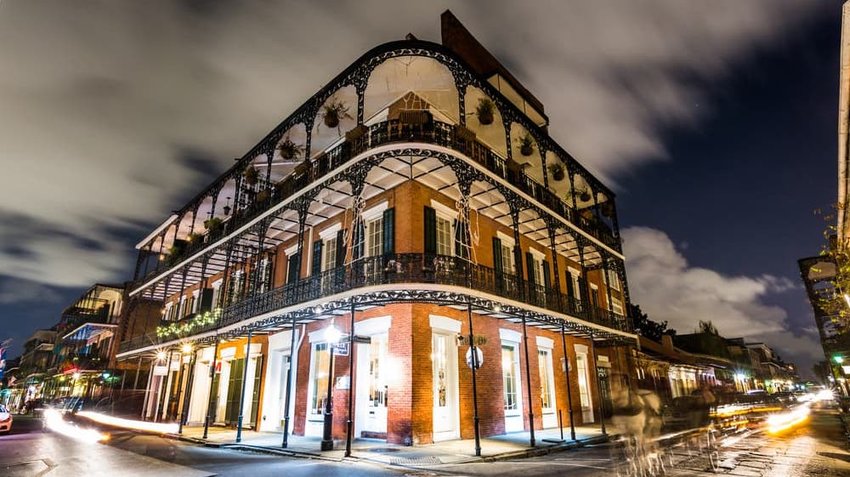 If you can't face the insanity of Mardi Gras, then why not head to New Orleans in November instead? The weather's still plenty warm enough for carriage rides through the French Quarter and al fresco beignets. The trees of the Garden District are a riot of color and it's sufficiently mild for an evening cruise on the Natchez paddle steamer to be enjoyable even out on deck. Visit in November and you'll find there are enough visitors to create an atmosphere without having to fight for a table in the bars of Frenchmen Street. 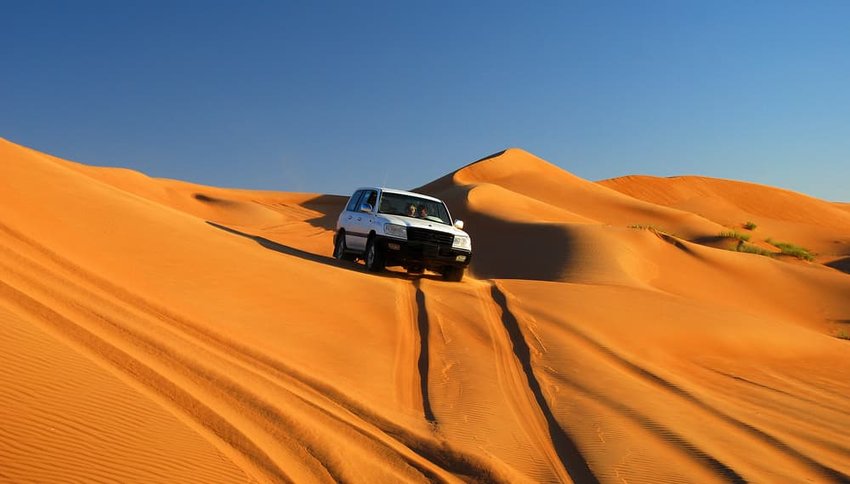 Glitzy Dubai garners the attention but neighboring Oman's our pick from the Arabian peninsula. The extreme heat of the summer is a distant memory by November, but temperatures still regularly top 86°F (30°C). The capital Muscat has much to commend it to travelers: a bustling souk, lively fish market and hilltop forts built by the Portuguese centuries ago. There are several broad, sandy beaches close to town and a plethora of boats waiting to take you dolphin-spotting. But to really get the adrenaline going, book a dune bashing tour in a 4x4 and experience the fun of the Omani desert.

Typhoon season’s over, so chase the autumn foliage south through Honshu Island – locals call it the “koyo”. November’s your chance to see the color at its best in Kyoto. Photogenic spots abound, and the city’s many temple gardens are local favorites. Honen-in Temple’s moss-covered roof gate is an iconic autumn image; alternatively try Ginkaku-ji, famed for its golden pavilion and stands of maples. Don’t worry if your timing’s a little out. If it’s too early for the reds, oranges and golds in Kyoto you’ll probably see them in the Kitayama Mountains; if it’s too late, try Uji or Nara. 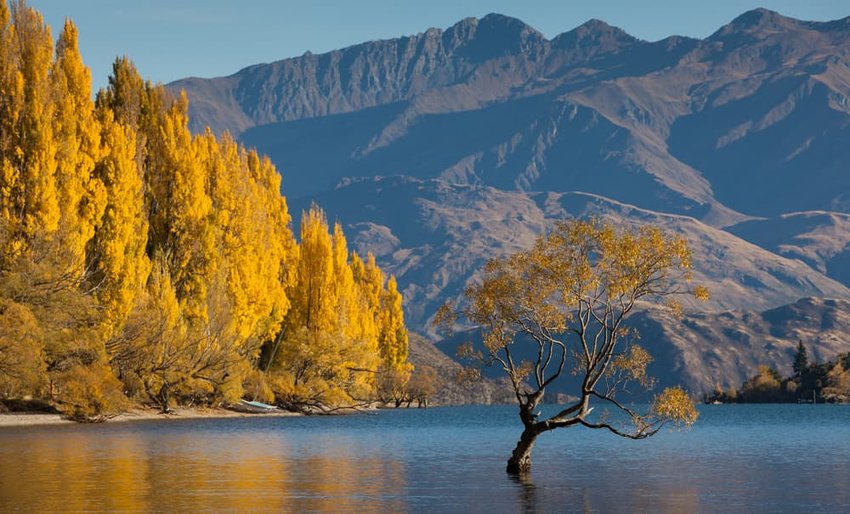 November marks late spring in New Zealand, so swap falling leaves for blossoms and head south. The sub-tropical north boasts magnificent beaches; our pick is Hot Water Beach on the Coromandel, where geothermal streams below the sand make for natural hot tubs for a few hours either side of low tide. Further south, you'll find geysers and mud pools in and around Rotorua. Cross the Marlborough Straits onto South Island and the Southern Alps await. From glorious Milford Sound to serene Lake Wanaka, it’s no exaggeration to say that the scenery is spectacular.