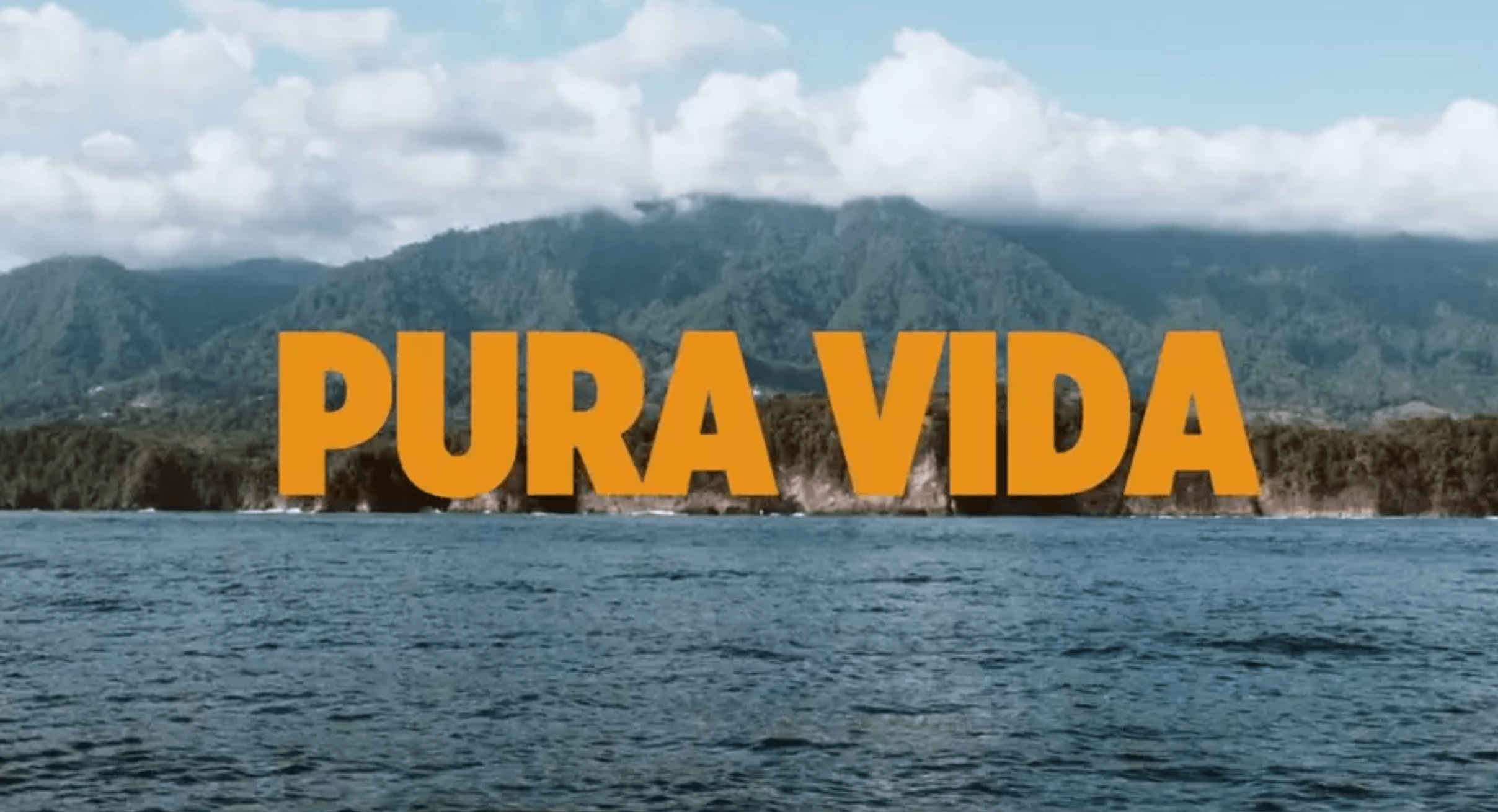 What inspired you to travel to Costa Rica?
Costa Rica has been on a list of countries that I’ve wanted to visit for some time. I had seen beautiful landscape pictures but had also heard great things about the people there. Being a native Spanish speaker I love meeting and getting to know the locals.

Why were you so intrigued by the phrase, "Pura Vida"?
I have always been cognizant of different accents and expressions I hear in the Spanish-speaking countries I’ve had the pleasure to visit. “Pura Vida” stood out to me because I found it curious that people would greet each other with what translates into “Pure Life". Each Spanish-speaking country has its own dialect, its own expressions, but this seemed to me to hold a deeper meaning.

What stood out the most about your travels through the country?
A couple of things stood out to me in Costa Rica. First, the breathtaking scenery. We chose to rent a 4x4 and drive around the country in order to experience as much as we could with the time we had. The environments we experienced varied from volcanoes, to the cloud forest, to the beautiful beaches and national parks on the Pacific. Each place was very different from the last but what seemed to tie everything together was sound. Every night we fell asleep to the symphony of animals and insects and awoke to the howls of monkeys and the singing of exotic birds. These sounds were unlike anything I’ve ever heard before and so I focused on capturing these sounds in my video.

What was your main takeaway regarding "Pura Vida", and how did that change you after leaving the country?
My main takeaway in regards to “Pura Vida” relates to how Ticos (Costa Ricans) live their life. Ticos are some of the happiest and friendliest people I’ve ever met. I attribute this to the lifestyle they refer to when they say “Pura Vida”. For them, it’s about living a laid back life, focusing on the simple things, detaching ourselves from our obsession with material things, and connecting with each other.
Now that I’ve had some time to reflect on the lifestyle notion of “Pura Vida” back home in Canada, I’ve come to the realization that we often become so concerned with day to day minutiae that we rarely ever take the time to appreciate how lucky we are to be alive. It is often those who have much less than us that are the happiest. I believe this is because they tend to form stronger bonds with people than with things or the object of money. There is much we can learn from them. 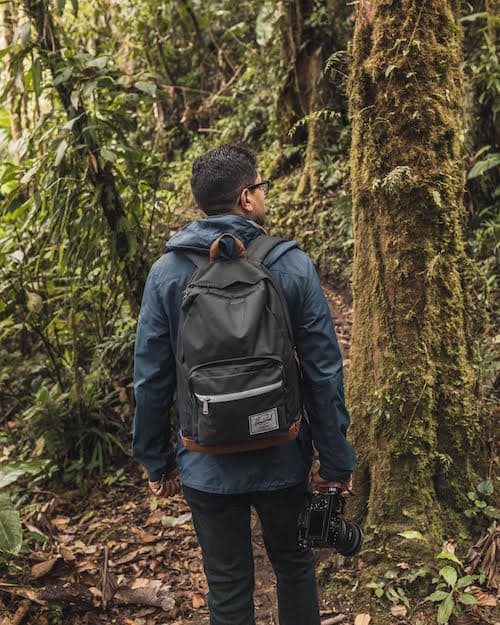 About the author: Santiago Trugeda | Filmmaker