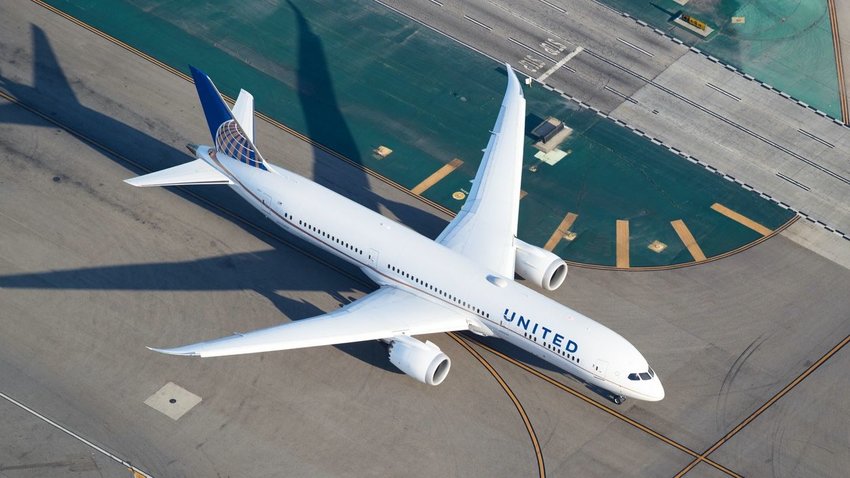 The Discoverer has partnered with The Points Guy affiliate network for our coverage of credit card products. The Discoverer and The Points Guy may receive a commission from card issuers. The offers mentioned below are subject to change at any time and some may no longer be available.

The United Club Infinite Card carries a $525 annual fee, in line with other airlines' high-end offerings, but offsets it with a 100,000 mile welcome offer after you spend $5,000 on purchases in the first three months after account opening. According to The Points Guy's valuation of 1.3 cents per mile, that bonus alone is worth $1,300 in travel.

Of course, you'll have ample opportunities to rack up even more miles with your day-to-day spending. You'll earn 4x miles per dollar on United Airlines purchases, 2x miles on eligible dining and travel purchases worldwide, and 1x mile on all other purchases. The 4x miles on United Airlines purchases in particular stands out, as it's double the points you'd get from United's excellent, $95/year United Explorer card (though it's less than the 5x points you'd get by paying with the Platinum Card® from American Express when booking directly with the airline or through American Express Travel).

Some United Airlines award flights start at just 5,000 miles, but more often than not, you'll see Saver Fares priced of 12,500 miles one-way domestically, or 30,000 miles to Europe. But because United uses dynamic award pricing, flights that cost more money will generally cost more points, regardless of the location of the origin and destination. Therefore, it's tough to pin down a simple exchange rate between dollars and miles in United's program. As previously mentioned, The Points Guy values United miles at 1.3 cents each, so that's the value you should aim for when deciding whether to redeem miles or spend cash on a given ticket.

As is generally the case for airline credit cards, the value is of the United Club Infinite Card lies more in its perks than its earning opportunities.

As you may have guessed from the name of the card, the headliner here is a full United Club membership (which normally costs $650 by itself), allowing you to and either two adult guests or one adult guest and all of your children up to 21 into any United Club in the world. The only catch is that you'll need a valid same-day boarding pass on United, a Star Alliance airline, or a contracted partner. If your home airport has a United Club, and you usually fly United, you'll find yourself getting to the airport early to take advantage.

Interestingly, that priority boarding benefit even applies if you're flying Basic Economy, and will allow you to bring a full-sized carry-on bag aboard, which isn't normally permitted on Basic Economy fares.

You and one companion on the same reservation will be allowed to check a up to two bags, as long as you paid for the flight with the United Explorer card.

Pay for food, beverages, or Wi-Fi with your card, and you'll get 25% back as a statement credit.

This is a pretty common benefit for high-end credit cards at this point, but every four years, you can receive a credit of up to $100 to cover your TSA Precheck or Global Entry application fee.

This is a perk that United doesn't really advertise, but it's one of the best reasons to get this card (or any United credit card). United Club Infinite cardholders will be able to access expanded award availability (XN-class fares, if you want to get technical) that's otherwise only available to United elites. That means you may be able to book the last seat on a plane with points instead of cash, or more commonly, you'll spend fewer points than other fliers for the exact same award seat.

If you occasionally fly United, and just want to get a taste of the United Club lounge life, then the $95/year United Explorer Card is still an excellent choice. For the United Club Infinite Card, we would have loved to see another benefit like an annual travel credit or companion ticket, but if you fly a lot on United, the lounge access and Premier Access alone could be worth it to you.

If you're going to apply, we recommend doing it before May 18 to take advantage of the card's lucrative 100,000 mile welcome offer.

Editorial Disclaimer: Opinions expressed here are the author’s alone, not those of any bank, credit card issuer, airlines or hotel chain, and have not been reviewed, approved or otherwise endorsed by any of these entities.