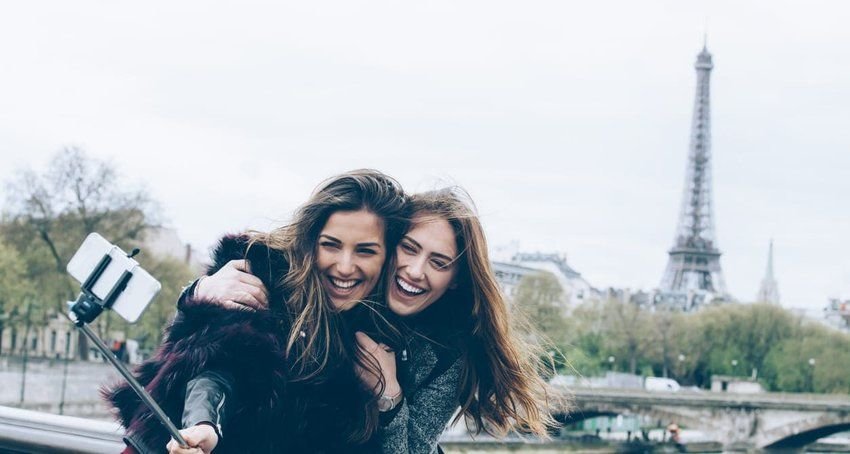 Travel Etiquette Tips You Should Know

Travel broadens the mind, but beware – there’s often an unwritten set of rules governing your behavior. From the expectations of other tourists to ingrained traditions and customs, it can be a minefield if you don’t want to offend. To avoid making a faux pas that ruins your trip, read these travel etiquette tips that can help make your trip a whole lot easier.

Always be mindful you’re the guest 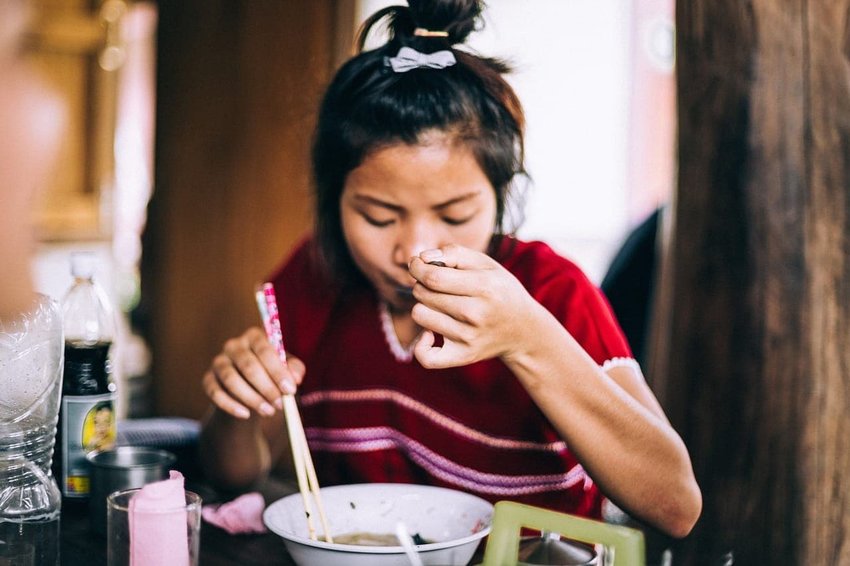 In Japan, it’s perfectly acceptable to slurp noodles; in China, it’s normal to burp after a meal. But if I did either at my mother's dining table, I'd be well and truly told off for my bad manners. That doesn't mean it's OK for me to pass judgment, so when I traveled to those Asian nations, I kept my mouth firmly shut. If you're the guest, it's up to you to fit in - not the other way round. We have no business traveling to someone else's home country and telling them how things should and shouldn't be done. 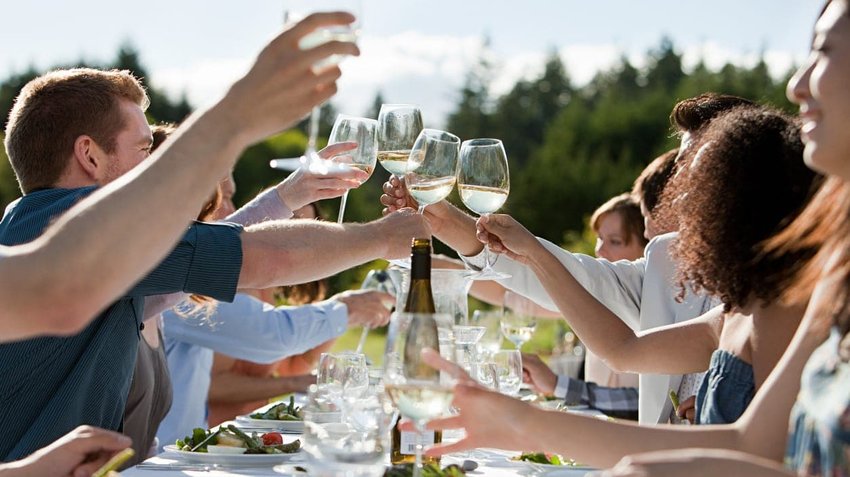 Whether Brexit in Britain or Trump in the U.S., it’s never a good idea to express an opinion about politics in a country that’s not your own. When passions run high, it’s all too easy to upset your hosts, so play it safe and confine yourself to the role of interested listener. Of course, if asked your opinion it may be safe to engage in conversation, but remember to be courteous, and respectful of others' perspectives. 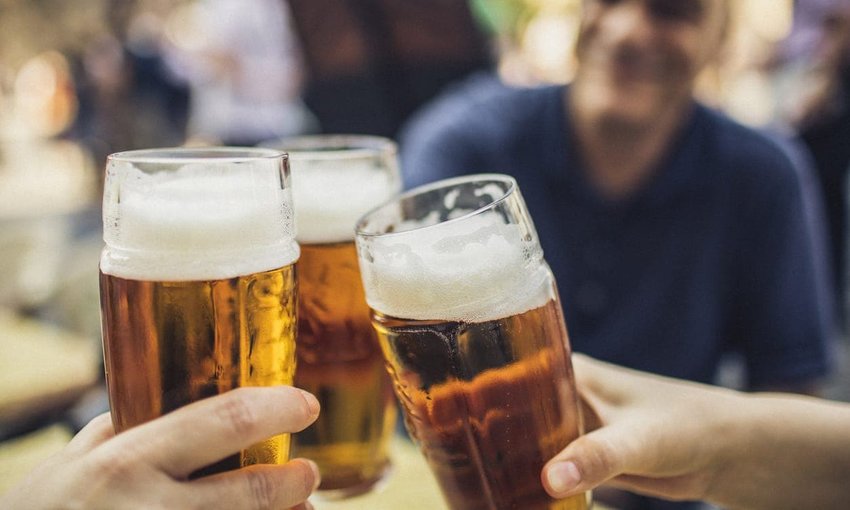 In an effort to fit in, you might be tempted to adopt local slang. But while raising your glass and saying “Cheers” in a London pub is absolutely fine, calling everyone “me ol’ china” is not. Unless you want to be accused of mockery or treated with derision, it’s best to avoid Cockney rhyming slang or its equivalent. Note that blindly adopting slang is different from making a conscious effort to learn the language. But still, until you understand the culture and people, hold off on the more wild slang terms. 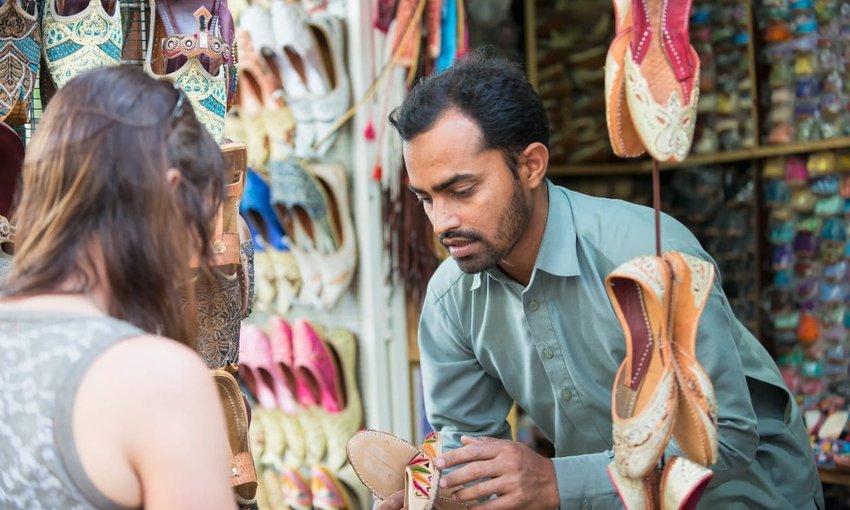 Head to the labyrinthine souks of Marrakesh or the markets of Guatemala and if you pay full price, you’ll be laughed out of town. Unfortunately, the enthusiastic traveler can take things a little too far in their efforts to get a good deal. Haggle too hard and you risk a desperate trader missing out on vital income that could have been spent feeding a family. Bargain a little to play along, but never so much that your sale is going to cause harm. A few dollars might be nothing to you, but ask yourself if the same can be said for the stallholder and act accordingly.

Keep out of the way 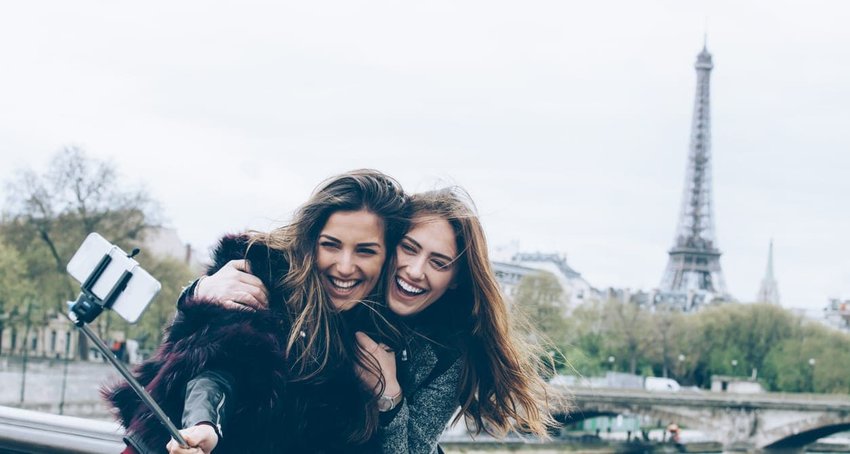 Spoiling someone’s photograph to get your own is just not acceptable. Leave the selfie stick at home and if you’re visiting a popular site, pay attention to what’s going on around you. If you want to take a whole bunch of snapshots, step aside to let others get theirs and carry on when they’re done. Ride a busy Metro at rush hour by all means, but move over on an escalator if you’re blocking someone’s way. You might be on holiday but locals have to get to work, so don’t make their commute a living hell. Respecting other people’s space is also important on planes, trains and buses. Check you’re not going to knock hot coffee over a fellow passenger before reclining your seat and stow your bags on the overhead racks rather than on the seat next to you. 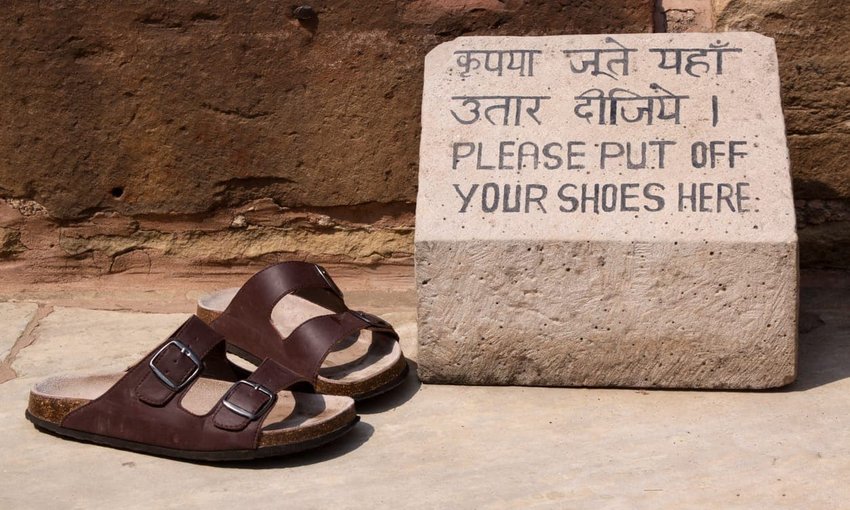 It’s common knowledge that you need to cover your head, shoulders, knees and even ankles when going into many religious buildings, but in the country of Georgia, women aren’t allowed to enter if they’re wearing trousers. Pointing the soles of your bare feet at someone in Thailand is insulting, as is patting someone – even a child – on the head. Hand gestures are also fraught with risk. The thumbs up sign that will win you fans across Europe could well get you arrested in Iran, while the “I’m fine” signal used by divers everywhere is off the table in Brazil as it has a whole other meaning. Read up before you go to make sure you’ve done your homework.

What it boils down to, of course, is respect. If we respect others, then we can all enjoy this beautiful planet of ours – and isn’t that what travel’s supposed to be about?