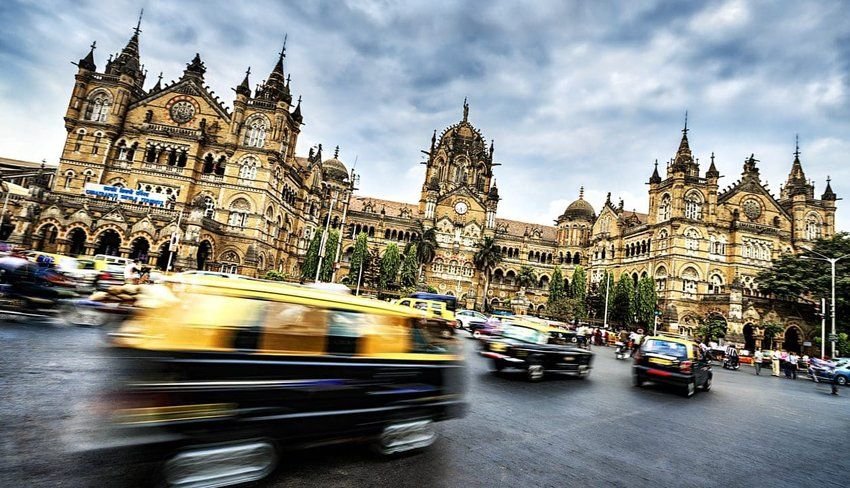 Top 10 Cities with the Worst Traffic in the World

From landing at an airport to traveling to meetings and events and planning a dinner date on the other side of a city, most of us have been guilty of making arrangements during rush hour. And let’s face it, there are few things as frustrating as sitting bumper-to-bumper on a freeway in buses, taxis and rental cars. Metropolitan populations are on the rise the world over, which isn’t the most pleasing news, especially for commuters. US residents alone wasted around 41 hours due to congestion and gridlocks in 2017. Should you prefer to avoid traffic altogether then you might want to skip the following cities. 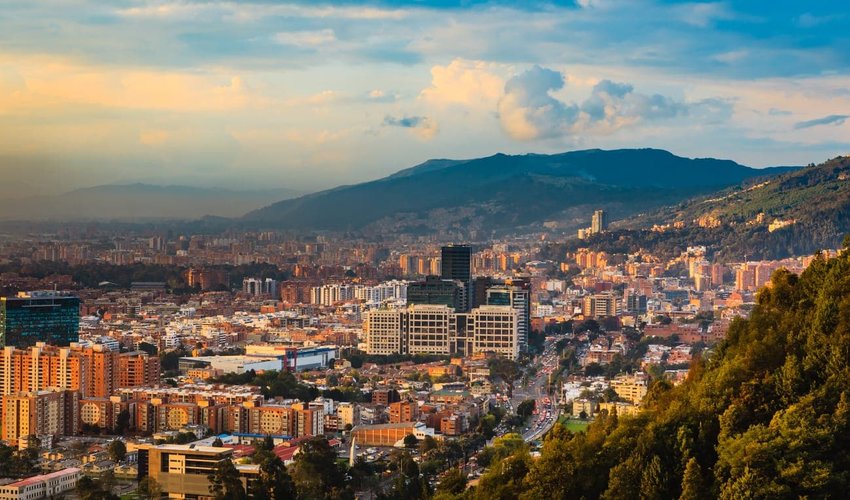 Colombia is ranked among the most congested countries on the planet, so it’s no surprise to find its capital city on this list. Add to this a lackadaisical approach to traffic laws and power cuts, which bring stoplights to a halt, and you’ve got peak rush-hour mayhem. If you know the city then you can attempt to navigate the side streets. Otherwise, stick to the avenues with the rest of the herd. 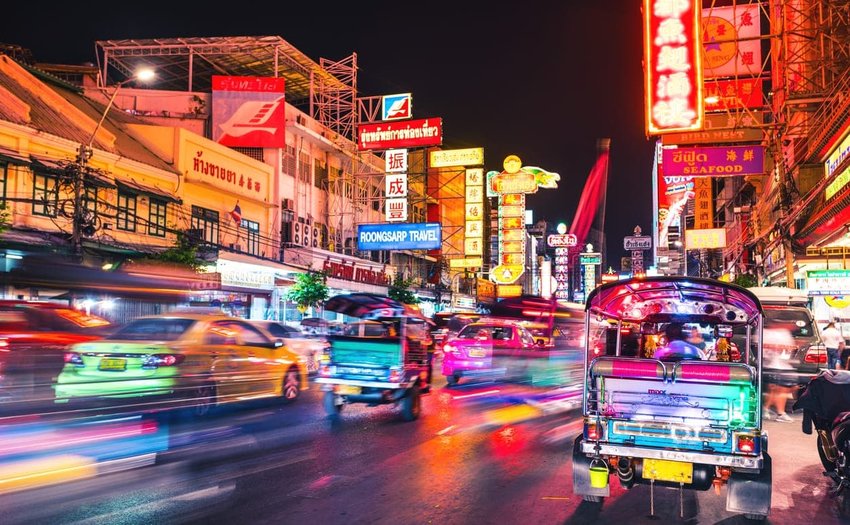 This is the capital of The Land of Smiles, but it’s unlikely that you’ll be smiling while sitting in a car here. Wherever you are and at whatever time of the day, traffic always seems to be at a standstill. Making it even harder to navigate is a lack of road signs in English and crazed bikers and tuk-tuk drivers using the stationary vehicles as obstacles on a slalom track. 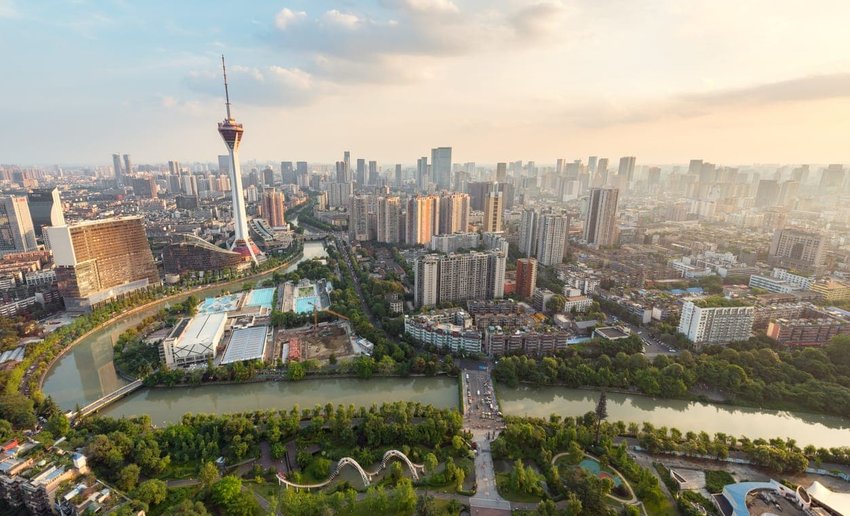 While any major Chinese city could make this list, Chengdu is by far one of the worst. There are over 10 million people living in Chengdu, which doesn’t bode well if you want to get across the city in a hurry. In fact, drivers here spend an estimated 176 extra hours per year sitting in their cars during peak hours. Ring roads circulate the city center and to see them at night is like looking down a slow-moving neon snake. 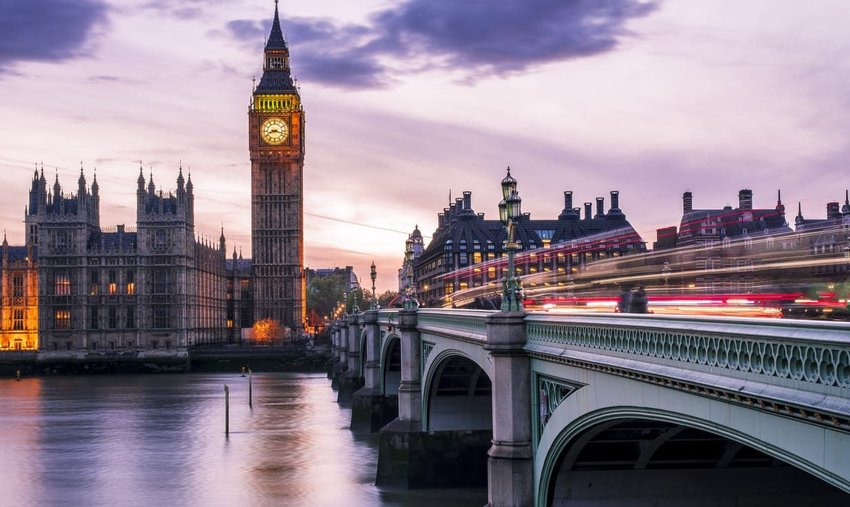 It may have those quintessential double-decker red buses, but ask any Londoner and they’ll tell you that driving to and from work is a punishing experience. Some say that this is Europe’s most congested city, and they even slap a tax on drivers for bringing their cars into the center during business hours. Fortunately, you can avoid this by jumping on the Tube, one of the world’s most impressive underground systems. 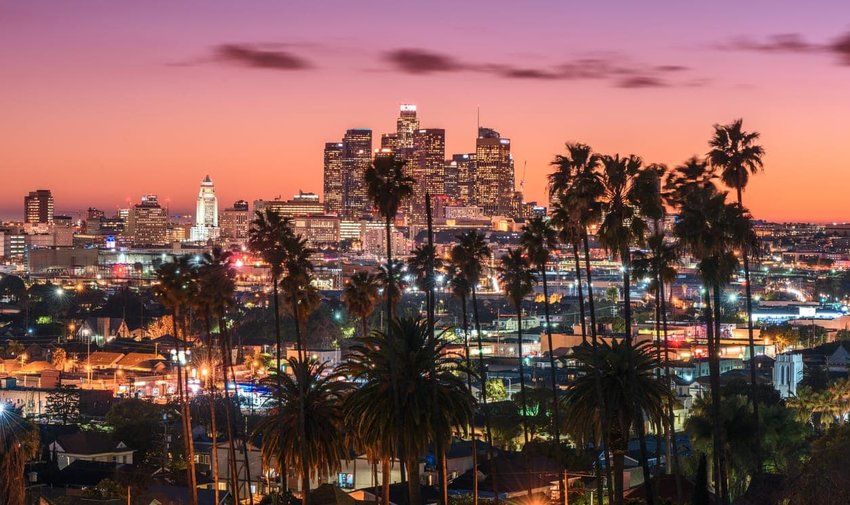 We’ve all seen those movie scenes with people running out of LAX Airport and hailing a cab only to be greeted by gridlock a few seconds later. While Hollywood likes to embellish, the traffic congestion in LA is a stark reality. (Just check out the crowds during last year's Thanksgiving.) To make matters worse, the city’s residents own twice as many vehicles as those living in New York City. 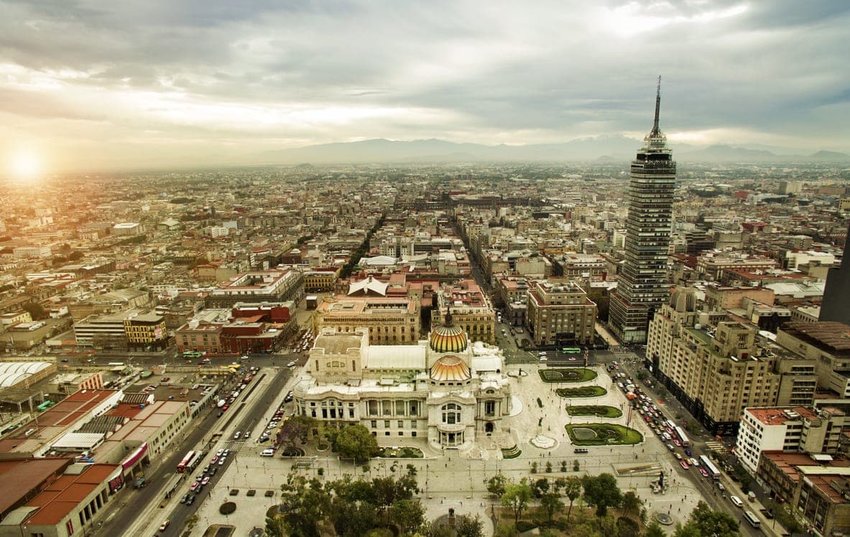 This is one of the most heavily populated metropolitan areas in the world, which can only mean one thing. You guessed it; traffic crawling at snail’s pace. You’ll be wise to avoid the Centro Historico and Santa Fe business district at the start and finish of the working day. Back in 2015, the city’s drivers spent an average of 219 additional hours in traffic during rush hour. 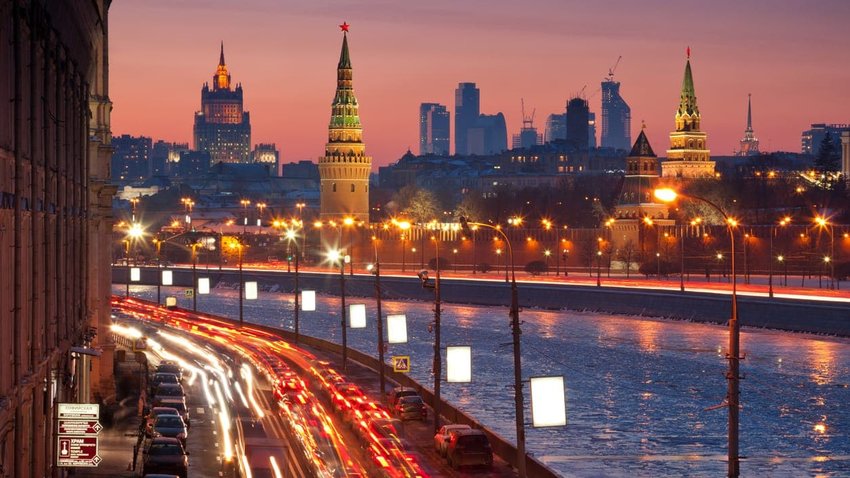 When Moscow was established in the 1100s, the planners devised an ingenious ring-like street plan. Little did they know that almost a thousand years later, the layout is unable to prevent cars from being backed up when residents make their way in and out of the city. Even a ring road with a whopping 14 lanes is unable to avoid congestion. So sit tight, turn the music up and admire the city’s stunning buildings while you wait. 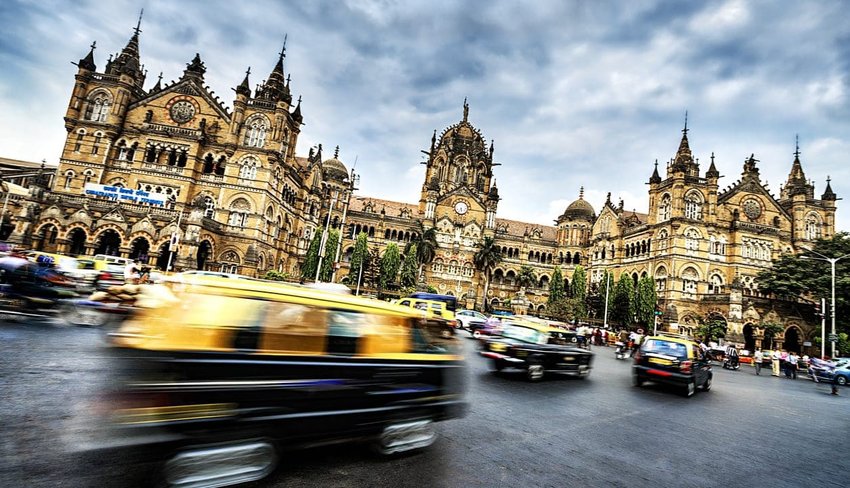 Like Bangkok, in India’s largest city drivers have to deal with zigzagging bicycles, scooters and tuk-tuks. What’s more, pedestrians cross the streets at a whim and it is not unusual for free-roaming cows to stop the traffic. To make things easier, street vendors are on hand to sell you drinks and snacks while you wait in the car. Make sure to go for a walk at night, when the sight of a moving vehicle is almost nonexistent. 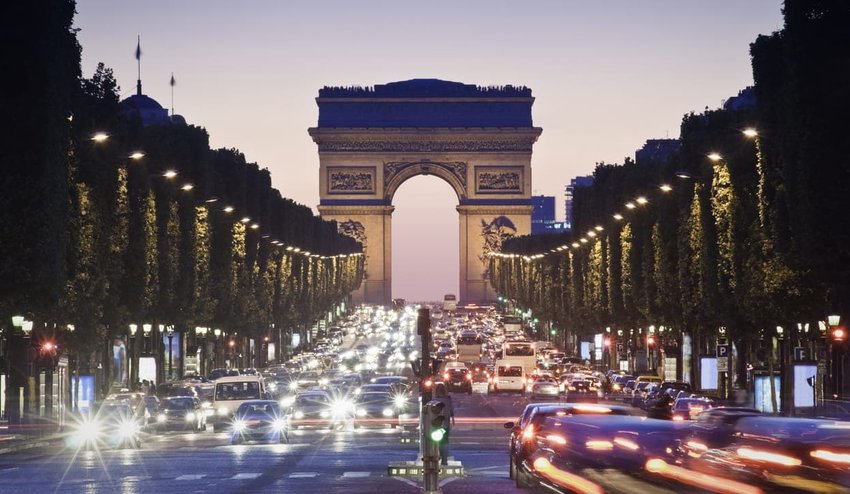 The romantic French capital gives London and Moscow a run for their money in the race to be Europe’s most congested city. If you plan to drive here then expect to lose 65 hours of your life per year behind the wheel. Despite this, it’s still possible to take some pleasure in crawling along the majestic Champs-Elysées and circulating the Arc du Triomphe. Just, maybe not every day. 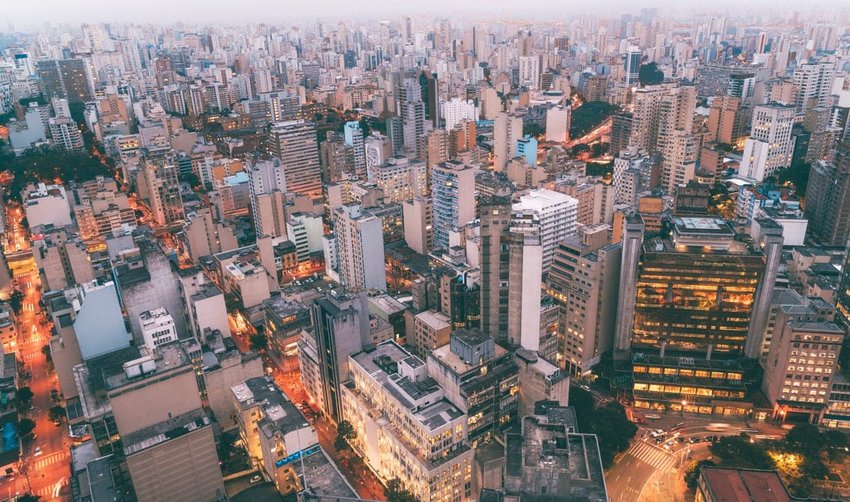 If you’ve ever flown into São Paulo then the image of houses climbing up the hillsides and multiple highways fanning out from the center will have surely made you gawp. Brazil regularly makes the world’s top 10 congested countries and this city is one the nation’s biggest culprits. Around 40% of the population are car owners and for every one there seems to be as many buses and scooters.