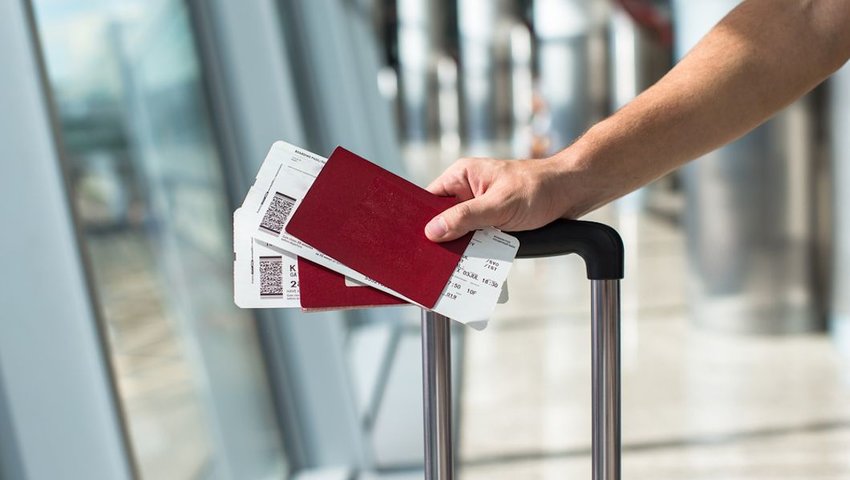 The Hidden-City Ticketing Trick Could Land You in Trouble

The “hidden-city” ticketing trick is simple enough: travelers book a flight with a layover but never get on the second plane. This is often cheaper than taking a nonstop flight, if a bit more complicated.

We'll break it down further. Let's say, rather than choosing a $400 direct flight from Denver to Miami, a customer instead books a $350 trip from Denver to Philadelphia with a connection in Miami. When they arrive in Miami, the passenger simply gets off the plane. Savvy travelers have been doing it for years, with entire startup apps and website devoted to this strategy. And airlines have taken notice.

United Airlines recently issued a memo detailing its plans to combat this trick, claiming it violates their terms of service. “This practice can potentially offer discounts on airfare and [is] not aligned with United’s contract of carriage,” the memo to customer-service workers reads in part.

“As the practice grows, we need to ensure that we’re both supporting our customers and properly enforcing the contract of carriage rules and United policies…Corporate security is better positioned to follow up on the situation and taking appropriate action to ensure customers are following contract of carriage rules and United policies.”

The hidden-city trick was popularized in part by Skiplagged, a website United sued to no avail four years ago. Other companies have also taken action, with Lufthansa filing suit against a passenger who gamed that particular system 38 times; the German airline lost its demand for what it claimed was $2,374 in lost revenue but has said it will appeal the decision.

Skipping Out Means Missing Out

These lawsuits touch on why the Uniteds and Lufthansas of the world don’t like the hidden-city scheme: money. Simply put, they make more when you do things the “proper way” and don’t want you to exploit a loophole. If customers who engage in the practice don't respond to inquiries within 10 days, United could cancel their loyalty-program account, bring in a collections agency, or even ban them altogether.

These penalties can be difficult to enforce, and at the moment there's no way of knowing how likely any one person is to get in any kind of trouble (though repeat offenders obviously capture airlines' attentions the most). If you'd rather land in your final destination rather than in trouble, it may be best to book your flights the old-fashioned way.