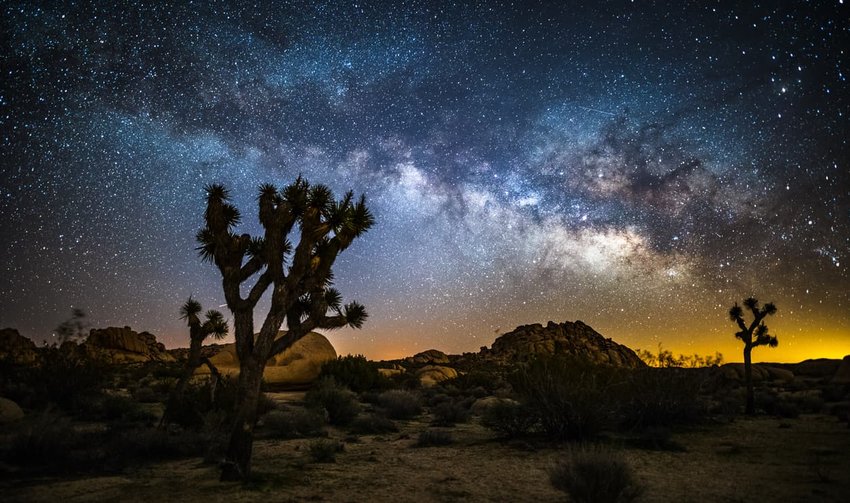 The Best Places in the U.S. to See the Stars

With many of us living in urbanized areas, where street lights, neon-lit signs and high-rise buildings are common, gazing up at a sky full of stars is not always a given. But there’s still hope for those who take pleasure in looking upwards, envisaging life on another planet and forming images of celestial activity. Here’s our list of the best locations for stargazing in the US. They range from the solitude of US National Historical Parks to towns, cities and historical places that are members of the International Dark Sky Places. 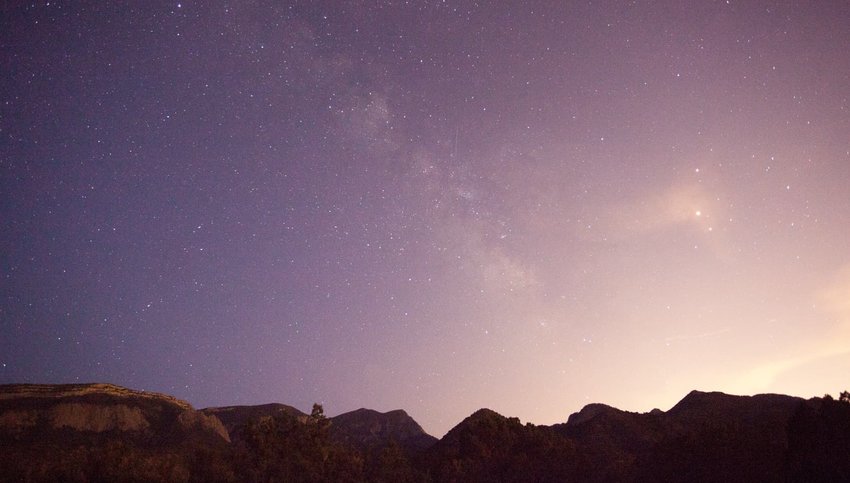 This remote park is a prehistoric archaeological site and on clear nights you can appreciate the starry skies as our ancestors did thousands of years ago. Great effort is made to not only make stargazing possible for tourists but also for the park’s wildlife, some which need darkness to survive. The Chaco Night Sky Program runs between April and October and features astronomy workshops for everyone from school children to astronomers. 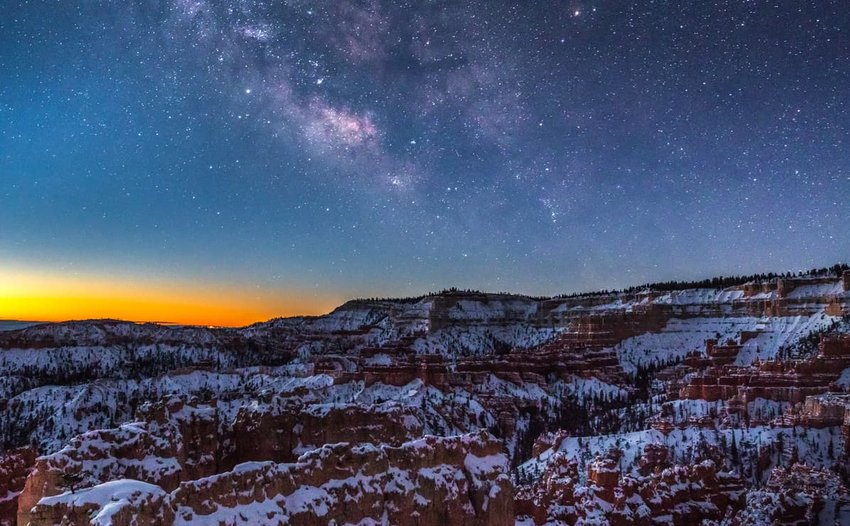 One of the things that will instantly grab your attention upon arrival to Bryce Canyon is how dry and pollution free the air is. This combination makes it among the darkest places in the country. So if you fancy tracing the Milky Way from one horizon to the other then this is the place to do so. The week of and prior to the new moon are the best times, but thousands of stars still twinkle on moonless nights. Check the Astronomy and Night Sky Programs for events. 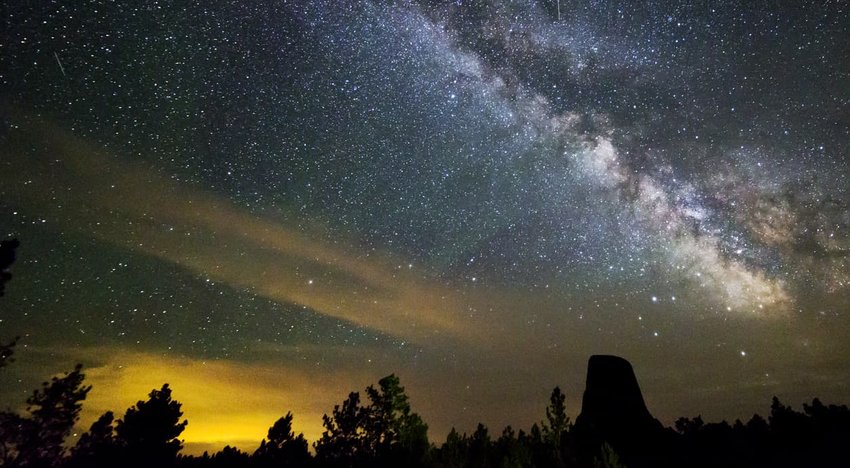 The landscapes of Devil's Tower are as ethereal as you are likely to experience and you’ll feel like you are sat on a far-off planet when stargazing here. It is so otherworldly that Steven Spielberg used it as a setting for Close Encounters of the First Kind. Come in the summer for the best chance of seeing the Milky Way curve over the centerpiece monolith. There’s some excellent trails that take you to secluded spots away from the campgrounds. 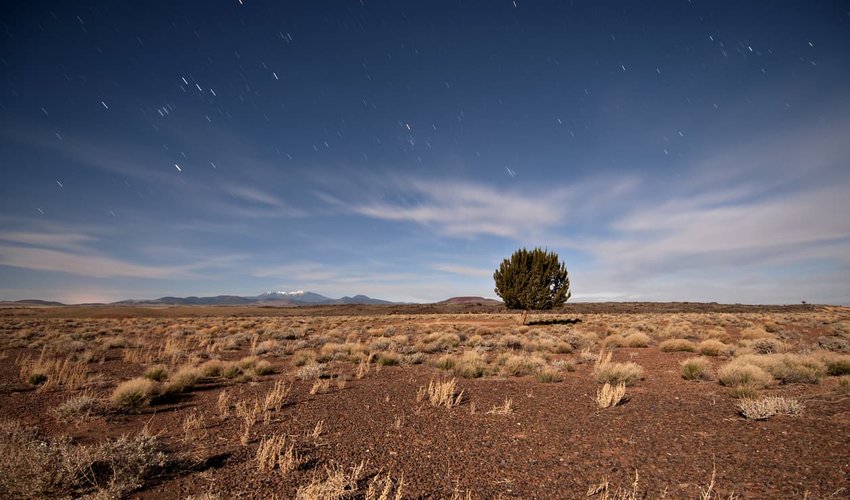 Flagstaff has the honor of being the first city to become a designated International Dark-Sky City. It even has its own dark sky preservation program, called Flagstaff Dark Skies Coalition. Simply by standing on an unlit city street you’ll have a good chance of viewing hundreds of constellations and the Milky Way. If you take your astronomy more seriously then pass by the Lowell Observatory for a guided tour. 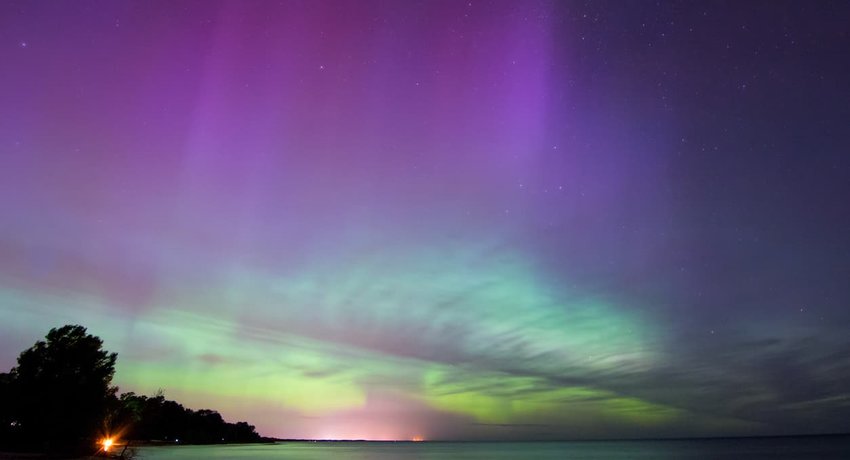 While the Headlands may not compete with some of the more remote parks, its location on the northwestern shores of Lake Michigan serves up a different perspective. Besides the stars, watching the full moon illuminate the lake is unforgettable. And there’s the added bonus of being able to witness the enchanting Northern Lights. Just keep an eye out for updates on the park programs and events.

Nights rarely get darker in southern California than at the Joshua Tree. After a spectacular sunset, countless stars, planets and meteorites begin to appear above the park’s high and low desert landscape. There’s superb stargazing to be enjoyed around the nine campgrounds. Emblematic landmarks, such as Arch Rock, make interesting foregrounds for photos of the galaxy. Visit in November for the Night Sky Festival. 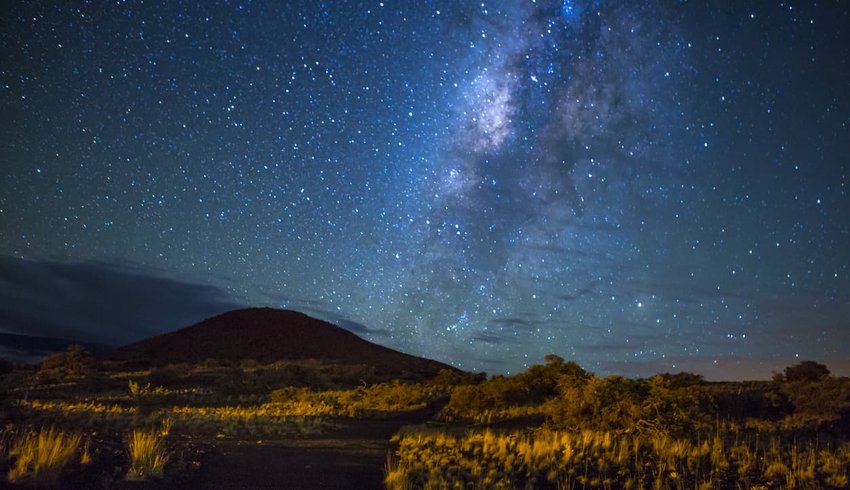 On Hawaii’s Big Island is Mauna Kea, a towering dormant volcano and the island state’s highest point. Lauded by astronomers as one of the world’s best stargazing destinations, the visibility is helped by an inversion cloud layer that protects the summit from the damp sea air. You can hike or drive by 4WD to the summit, where international astronomy teams conduct research round the clock. The Maunakea Visitor Information Center runs free programs without the need to go all the way to the top.