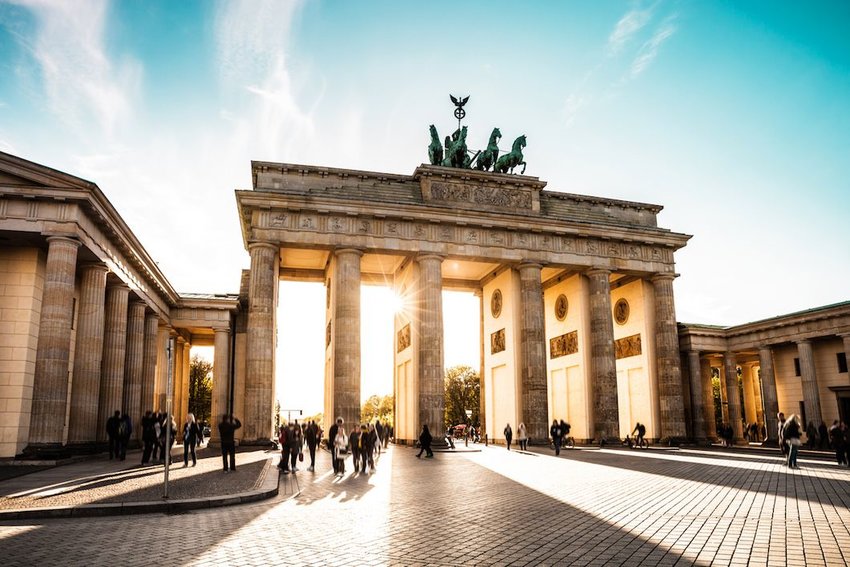 The Best European Destination for Every Traveler

Europe’s variety makes it a firm favorite with travelers, whatever the type of holiday they prefer. Packed with adventure and culture, history and natural splendor, this continent makes for a perfect getaway for every traveler. Whether you seek the solitude of the countryside or the buzz of the city, there’s a place that’s perfect for you. Here are our picks for the best Europe destinations for every traveler.

The most south-westerly county in England is a kids’ paradise. Miles of sandy beaches and a plethora of sheltered harbors tucked down narrow lanes are a delight for surfing, rock pooling and building sand castles on an epic scale. Legend has it that King Arthur was born in Tintagel Castle and wizard Merlin’s cave is located nearby. The Eden Project is another family friendly attraction and daredevils will enjoy the thrill of SkyWire, England’s longest zipline. UK-bound families will also love adding London to their itinerary, with its hands-on history, pomp and ceremony – as well as the chance to visit Harry Potter in nearby Watford.

Year round, the snow-capped peaks of the Austrian Tyrol form the ultimate adventure playground. In summer, it’s the perfect place for hang gliding, white water rafting and canyoning. In winter, they’re the ideal spot for skiing, snowboarding, ice climbing and tobogganing. Start in Innsbruck, the capital of the Austrian state, and enjoy views in the stunning Nordkette mountain range. Explore the facilities of the 1964 and 1976 Winter Olympics, including the Bergisel Ski Jump. If the weather is nice, strap on your shoes and hike through the quaint villages that lay at the base of the mountains.

Some of the Mediterranean’s best beaches are also its most crowded. Instead of suffering the crowds at hotspots along the Mediterranean, savvy beach bums know to head east, to the beautiful Adriatic. Croatia’s Zlatni Rat is the poster child – a finger of white sand extending into a turquoise sea just a short stroll from the harbor of Bol on Brac Island. Step into Dubrovnik for the day before taking to the water, island hopping down Croatia's extensive coastline.

Spain's Andalusia and Catalonia draw crowds year-round but neighbor Extremadura still manages to fly under the radar. Highlights of this Spanish region include the medieval city of Caceres and historic towns like Trujillo, home to the conquistadors. When you’ve had enough of the city, go birdwatching in Monfragüe National Park or the pretty little villages of La Vera valley. Visit Roman ruins in Merida and then drive through the countryside, stopping at vineyards for wine tasting or hiking through rolling hills. As Spain's least-inhabited areas, you'll have plenty of space to run free and enjoy yourself without crowds.

Pick of the bunch for solo travelers is the German capital. You won’t need a travel companion to grab a selfie at Checkpoint Charlie, take to the wheel of a classic Trabant to seek out what remains of the Berlin Wall or check out the city’s most famous landmark, the Brandenburg Gate. With a vibrant art, culture and music scene, there’s plenty to do at night too. Grab a cold one in a beer garden mingling with other travelers and locals. Solo travelers will also rejoice in the lower prices of Eastern Europe and Berlin's accessibility to other gems like Romania, Poland or Bulgaria will make you feel like a king on a pauper’s budget.

The Norwegian coastline will wow even the most jaded nature lovers. Spectacular fjords, glaciers, waterfalls and mountain peaks provide drama, but there’s as much joy to be had following a quiet trail through a flower-strewn meadow. Nature doesn’t limit herself to land and sea, of course. From September to April you might be lucky enough to witness the Northern Lights and in June, the midnight sun. Sail along the coast on a cruise or traverse on foot to highlights like Trolltunga for unforgettable views.

Italy is Europe’s leader when it comes to art, and no one does it better than the city of Florence.  The Uffizi Gallery is home to Botticelli’s Birth of Venus as well as works by Leonardo da Vinci and Raphael. Nearby, the Galleria dell’Accademia is where you’ll find Michelangelo’s original David. Countless other spots will delight, including the city’s cathedral, the Piazzale Michelangelo and the Boboli Gardens. Add to this art a rich history and fascinating stories and tales behind every alley, and all culture buffs will be in heaven.