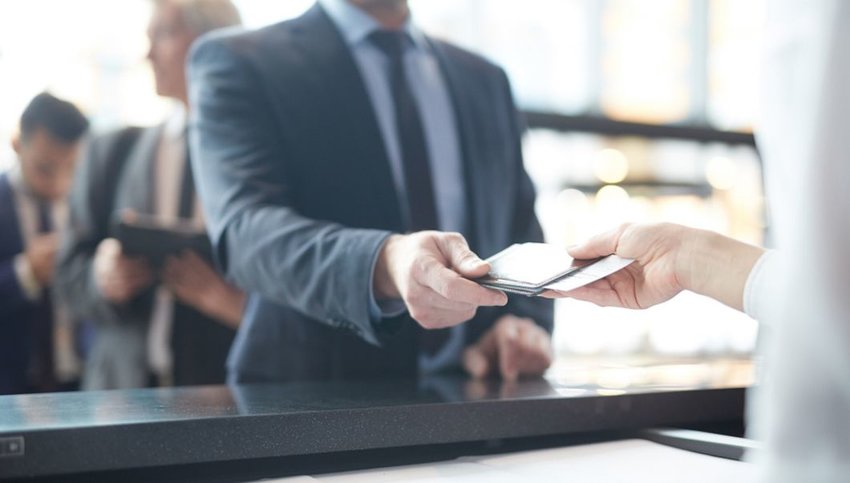 Everything You Need to Know About REAL ID

If you've been to the airport recently, you may have seen ominous TSA signs about upcoming changes in ID requirements. If you're worried, don't be. This may require some action on your part, but it's nothing to stress about. Let's break down what we know about the coming changes.

What is the REAL ID?

The changes are a result of the REAL ID Act, which was created in the aftermath of the September 11 attacks and made official by Congress in 2005. Per the legislation itself, the idea is to “set standards for the issuance of sources of identification, such as driver’s licenses.”

In practice, this means that federal agencies — for instance, TSA — cannot accept any form of state-issued identification that doesn't meet these new minimum security standards. It's another measure put in place to combat terrorism, with the goal of making it more difficult for those who shouldn't have domestic IDs in the first place. Unfortunately, it's also going to make it more difficult for everyone else, too.

What does this mean for me?

The good news is that 46 states are already listed as "compliant" on the Department of Homeland Security's website, with four — Oregon, Oklahoma, New Jersey, and Maine — having received extensions that last until October 10 of this year. If your driver's license has a gold or black star on it, congratulations — your ID is compliant and you don't need to do anything further. (If you live in Hawaii, Ohio, Tennessee, or Utah, however, then your ID won't have a star even if it's compliant.)

Another way to know whether your license needs to be updated is by checking the top right corner. Those that say "not for federal identification" or "federal limits apply" are, you guessed it, not compliant. Luckily, these changes don't come into effect for quite some time: You have until October 1, 2020 to receive a driver's license or other form of identification that meets these new standards.

It's also worth pointing out that this only applies to flying. REAL ID doesn't pertain to voting, driving, or receiving federal benefits; it also doesn't apply to anyone under the age of 18. All of which is to say: Be aware that change is coming, but don't cancel any trips because of it.