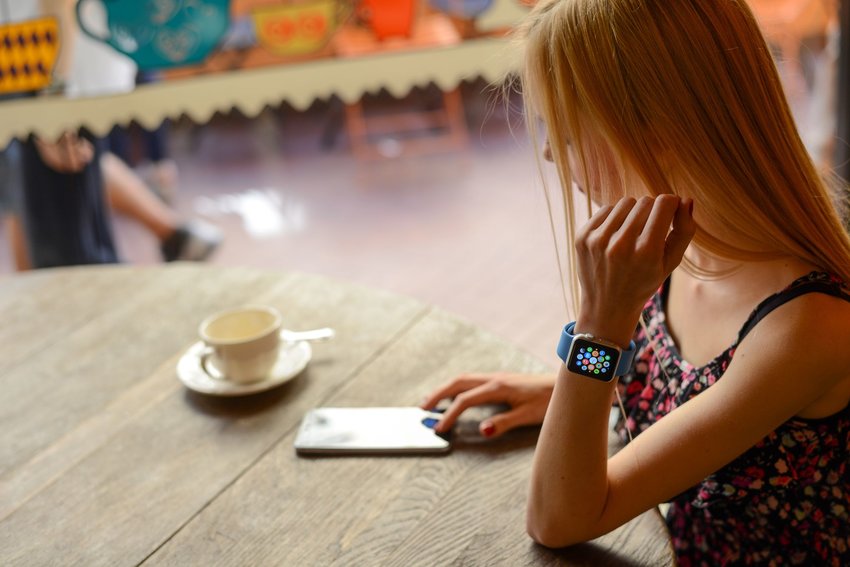 Every Apple Watch Owner Should Have a Travel-Only Charger

Apple Watch owners know the pain of charging their wearable while traveling. Unlike the smartphone charging cables that you've been collecting for years, and that can be bought for a pittance at almost any store around the world, the Apple Watch charging puck is still pretty hard to find outside of Apple stores, and so you probably only own the one that came with your watch.

This presents a couple of problems:

So, fellow travelers, I encourage you to splurge on a spare Apple Watch charging cable, specifically Apple's official 1' cable, which is less likely to get tangled up in your bag than the standard 3' cable.

Apple offers this cord with both standard USB and USB-C connectors for the same $29 price tag. They'll both charge the Apple Watch at the same speed, and standard USB charging ports are still far more common than USB-C, so that's probably the one you should buy. But whichever option you choose, both cables include brushed metal charging pucks, rather than the standard white plastic chargers that come with most Apple Watches. It's a purely cosmetic difference, but it's nice nonetheless.

As soon as you take this cable out of its box, take a moment to admire it, and then   put it in your go-to carry-on or personal item. Immediatley! Even if you don't have any trips coming up soon! That bag is its home, and it should never be taken out except in a hotel room. Voila, now you'll never again reach your destination only to realize you forgot your Watch charger. And when you get home, you won't have to rifle through your suitcase to find your cable to plug back in behind your nightstand. Wasn't that worth it?