If you’re spending more money than usual on one category these days, it’s probably groceries, which is why it’s important to use the right credit card whenever you restock your fridge. Earning more points on your grocery store purchases now means you’ll be that much closer to a great vacation once it’s safe to travel again.

The Discoverer has partnered with The Points Guy affiliate network for our coverage of credit card products. The Discoverer and The Points Guy may receive a commission from card issuers. The offers mentioned below are subject to change at any time and some may no longer be available.

From May 1 to July 31, all Marriott credit cards will earn 6x Bonvoy points per dollar spent at grocery stores, no activation required. With an estimated value of .8 cents per point according to The Points Guy, that’s like getting a 4.8% return on your eligible grocery spend.

While the Chase Freedom’s limited-time 5% back is a bit more lucrative (especially when paired with an Ultimate Rewards-earning card on the same account), this is a great bonus for Marriott loyalists who want to put all of their points in the Bonvoy basket, especially when combined with the cards’ new elite night credit earning opportunities.

As a reminder, here’s a quick breakdown of all of Marriott’s consumer credit cards, all of which are eligible for this promotion:

Editorial Disclaimer: Opinions expressed here are the author’s alone, not those of any bank, credit card issuer, airlines or hotel chain, and have not been reviewed, approved or otherwise endorsed by any of these entities. 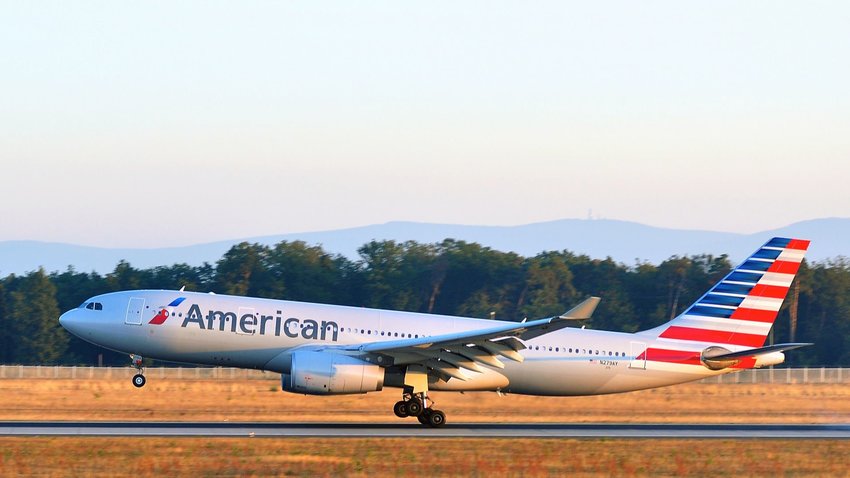 You've Got Up To Seven Months to Earn 70,000 AAdvantage Miles 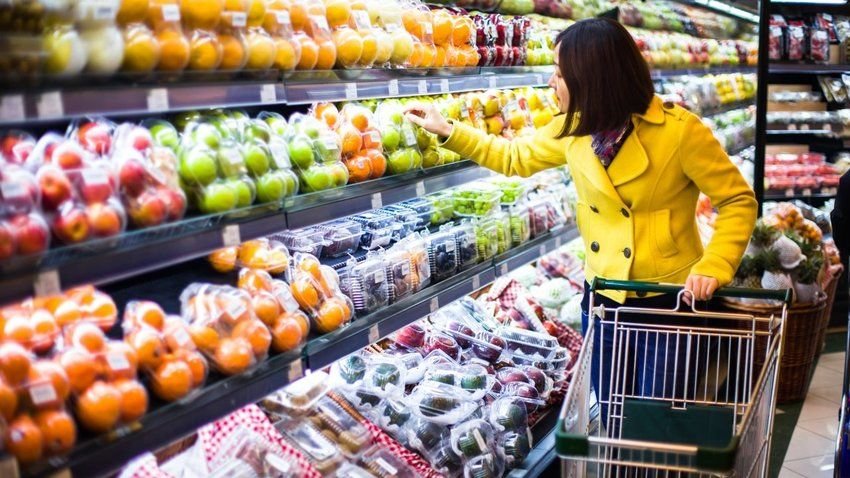 A Bunch of Chase Cards Just Got Increased Grocery Earnings 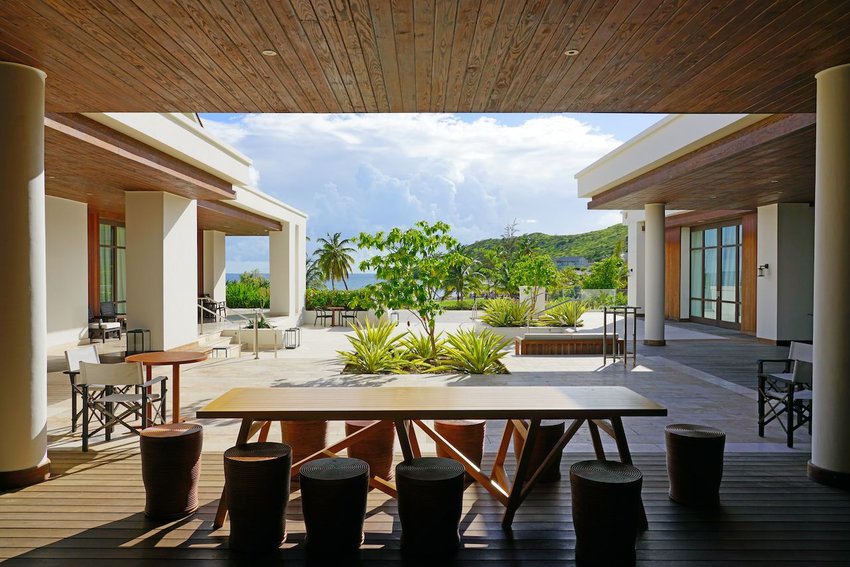 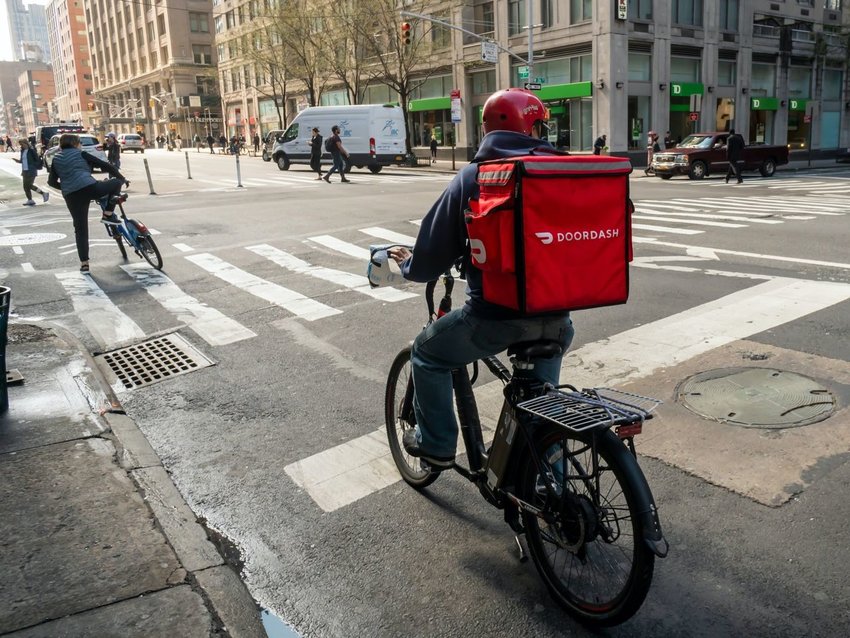