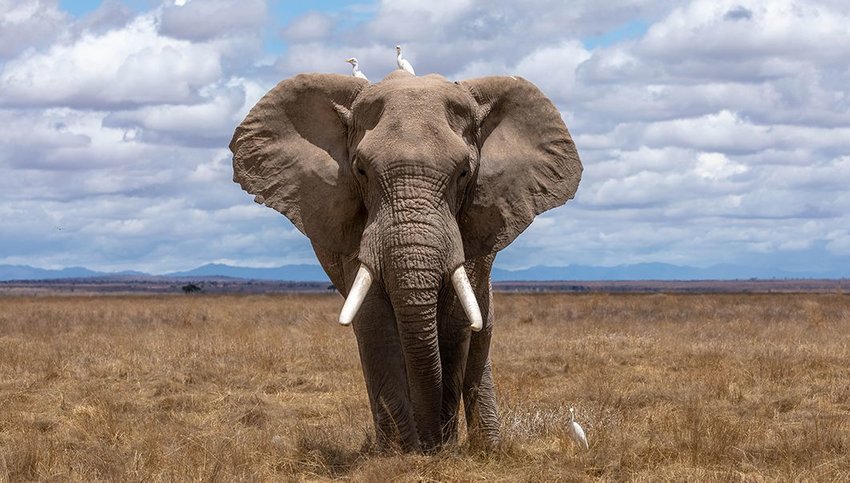 How to Visit Elephants Ethically

It’s an activity that appears on many travel bucket lists — riding an elephant. In the interest of full disclosure, I’ve done just that — several times. But in the past few years, a series of horrifying stories have emerged about what it actually takes before an elephant will accept a person on its back. Knowing what I know now, there’s no way I’d ever ride one again. I’m ashamed of my ignorance, though fortunately, that doesn’t mean my elephant encounters are over. Here’s how to visit elephants ethically.

What to Look out For

Don’t be fooled by the name. Just because a place calls itself an elephant sanctuary doesn’t mean it is an elephant sanctuary. Many of the encounters promoted to tourists focus on the close relationship between the elephant and its handler, often called a mahout. But look closely and you’ll sometimes see a hook being used to control the animal, known as a goad, bullhook, or ankus. Despite the thickness of an elephant hide, there are parts of the mammal's body where the skin is thin and sensitive, such as near the eyes or behind the ears. If a mahout uses the hook, it hurts the elephant. Chains are also harmful. Control by pain and fear is just plain wrong.

A report published by World Animal Protection in 2017 stated that “Over three quarters of elephants used for tourist entertainment in Asia are kept in severely cruel conditions." According to People for the Ethical Treatment of Animals (PETA), the world’s largest animal rights organization, elephants are beaten into submission to a degree that they’ll do anything for their handler if it means they won’t get beaten again. The bottom line is, in this industry, that’s what it takes for them to tolerate having a seat on their back. Some sanctuaries offer rides without seats, but any kind of unnatural behavior including rides, tricks, log-carrying demonstrations, or any prolonged interaction isn’t in an elephant's best interest. If you profess to be an animal lover, anything that makes them suffer isn't okay.

According to British tour provider Responsible Travel, there are as few as 45,000 Asian elephants surviving in their natural environment. The greater the number of elephants that are used to supply temples, camps, and sanctuaries, the more chance there is of this species becoming critically endangered. Those who defend elephant-back safaris, such as those that take place in India’s Kaziranga National Park, argue that revenue is channeled into conservation and without it, there’d be a detrimental impact on wildlife. That’s true, but there are other less damaging ways to support conservation projects.

How to Be Responsible

Do your homework before you set off. Any organization that allows rides or puts on a show should be on your blacklist. If you’re planning to spend your tourist dollars at a sanctuary, ask first if hooks are used and take your business elsewhere if they are. If you unwittingly find yourself in such a place, posting a review afterwards to warn other travelers helps ensure that they can be better informed. If you’ve booked through an agent, let them know too, so that they can take the place off their books. Share pictures and stories on social media to increase awareness. If you’re still keen to have an elephant encounter, research places that limit the time elephants are in contact with their human visitors.

The good news is that ethical sanctuaries and refuges do exist. Support these with a clear conscience and secure in the knowledge that they treat their elephants well. In Thailand, Elephant Nature Park is a retirement home for rescued elephants, founded by conservationist Lek Chailert. Single day, overnight visits and volunteer placements are available and the proceeds go towards the cause. The Elephant Conservation and Care Centre is India’s first chain-free camp. They accept volunteers willing to help with food preparation, feeding, and general maintenance. In Kenya, the David Sheldrick Wildlife Trust continues to put welfare at the heart of its long-running elephant rehabilitation program. Visitors are welcomed for one hour per day to watch the orphans feed. Many visitors become sponsors and receive regular updates about how their elephant is doing.