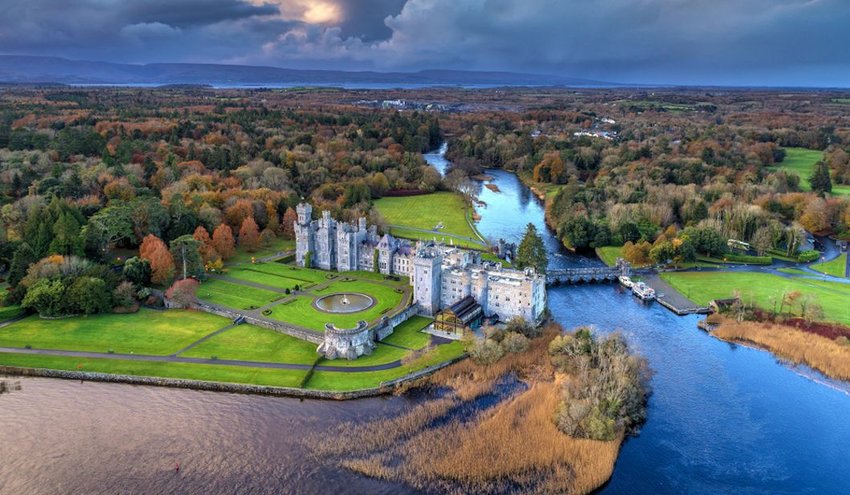 Vacations are meant to make you feel pampered, but sometimes you want to go that extra step to find a truly luxurious experience. Whether that means cuddling up in a five-star resort or following in the footsteps of the monarchs present and past, check out these five trips that will make you feel positively royal.

Sip Wine in a French Château

France is littered with stunning chateaux, luxurious and elegant estates that will sweep you off your feet and right into a fairytale. Some operate as hotels, but there are several that maintain their own vineyards and produce some of the best wines in the world. Embark on a wine-tasting tour throughout the country, cozying up with a glass of the local specialty in a different château each night. Sip Merlot in Château Palmer in Bordeaux or pop bubbly in Château de Boursault, which was built by the Widow Clicquot, matriarch of the famed Veuve Clicquot champagne house.

Embark on a Royal Tour

Learn about British royalty in style on an eight-day tour through England. The Royal Tour offered by Classic England runs all year round and is ideal for singles, families, or groups. The trip begins with three days in London where you'll check off major royal landmarks like the Tower of London, St. Paul’s Cathedral (where Prince Charles and Lady Diana got married), Buckingham Palace, Westminster Abbey, and Kensington Palace.

Next, you'll travel around the countryside to see various castles and country homes of royalty past. The main highlights include Windsor, Warwick Castle, and Battle Abbey. You also have the option to extend the tour into southern England or even into Scotland. The Royal Tour is a must for anyone who is interested in the history of British royalty.

Reside with a Maharaja

England isn't the only nation with a royal family, so take your next royal journey to India to experience some of the nation's gorgeous palaces. Nicknamed the "Land of Kings", Rajasthan is the perfect region to explore fantastic palaces and forts from dynasties past, from Amber Palace to Jal Mahal. And if you're looking to make a palace your own for the night, check into Umaid Bhawan Palace in Jodhpur.  This five-star retreat is part hotel, part museum, and part primary residence for the former maharaja of Jodhpur.

St. Vincent and the Grenadines

Prince William and Kate Middleton are the latest in a long line of royals who love vacationing in Mustique. The couple regularly visits this Caribbean island when they feel the need to unwind. It’s easy to see why the British royals are so drawn to this island. Mustique is known for its pristine beaches. It’s also known for being rather exclusive — as a private island, it attracts celebrities like a magnet, but anyone can enjoy this destination. If you go, stay at Cotton House, a hotel with several options for rooms. Spend your days scuba diving or sitting on the sand. Horseback riding on the beach is also a popular pastime. You might even catch a glimpse of Princess Kate from afar.

Cozy Up in a Castle

Why settle for touring a castle when you could also sleep in one? The 800-year-old Ashford Castle is now a five-star hotel located in Mayo, Ireland. Constructed in 1228, the castle has a rich medieval history and was expanded and rebuilt during the Victorian era. In 1939, the castle opened as a hotel. It also served as a film set for multiple movies in the 20th century.

Now, Ashford Castle functions primarily as a hotel. It has hosted many celebrities such as John Lennon, Prince Edward, Robin Williams, and other well-known royals. Virtuoso Travel Week voted Ashford the world’s best hotel in 2015. Ashford has 83 rooms and suites in addition to a dining room, wine cellars, and a billiards room. The hotel also includes an award-winning spa where you can indulge in an aromatherapy massage or super-charge facial. A stay at Ashford Castle will truly make you feel like royalty.