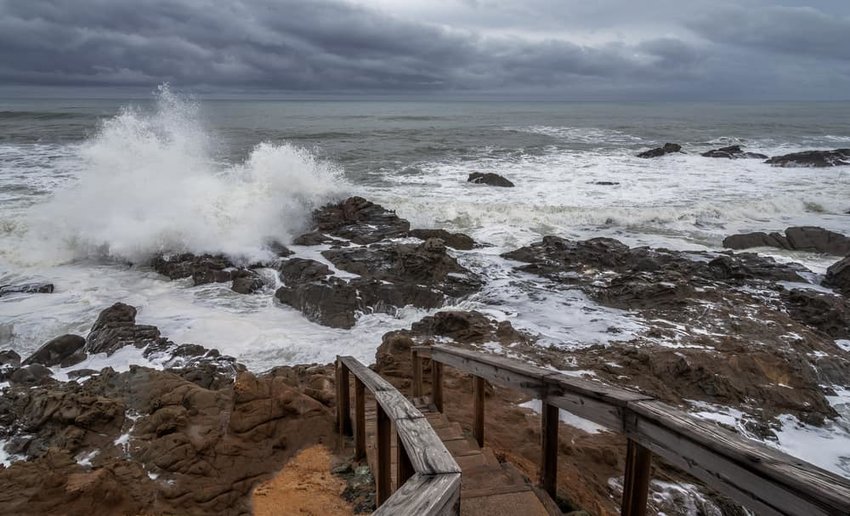 From British Columbia to Northern California, storms bash the Pacific Coast in winter, which creates the perfect opportunity to take advantage of off-season rates while taking in nature at its wild-weather best. Gear up with Gore-Tex and soak in the elements from a prominent cliffside spot, or simply slip into a robe and enjoy the dramatic scene fireside from your room with a glass of wine. Or from the from the safety and comfort of a hot tub. Lodging choices range from rustic to regal, with inns, resorts and cabins all along the coast providing various paths to an intense weather experience. 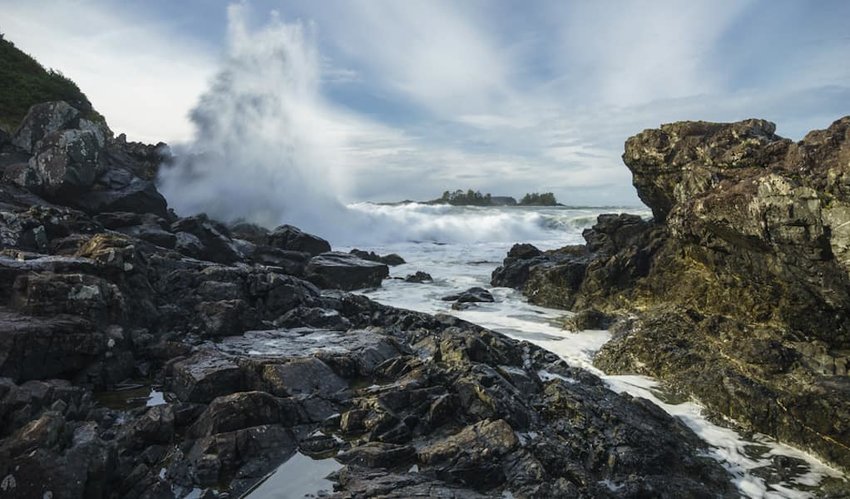 Yes, storm watching really is a thing. If you’re already familiar with the pursuit, it’s likely because of the publicity buzz generated by British Columbia Tourism. Rightly so, as B.C.’s rugged natural beauty transitions intuitively into temperate winter pastimes that embrace the elements. Enjoy luxury lodges and cozy cottages from winter through early spring on the province’s Vancouver Island coastline and miles of mainland beaches. Revel in nature’s fury at spots like the Pacific Sands Beach Resort near Tofino, B.C. Situated on 41 acres adjacent to Pacific Rim National Park Reserve, the resort has 2,500 feet of oceanfront along Cox Bay, the high surf and salt spray from which can be witnessed from suites and luxury beach houses. Nearby Tofino offers a variety of quaint shops and restaurants, even a hometown brewery, Tofino Brewing Co. 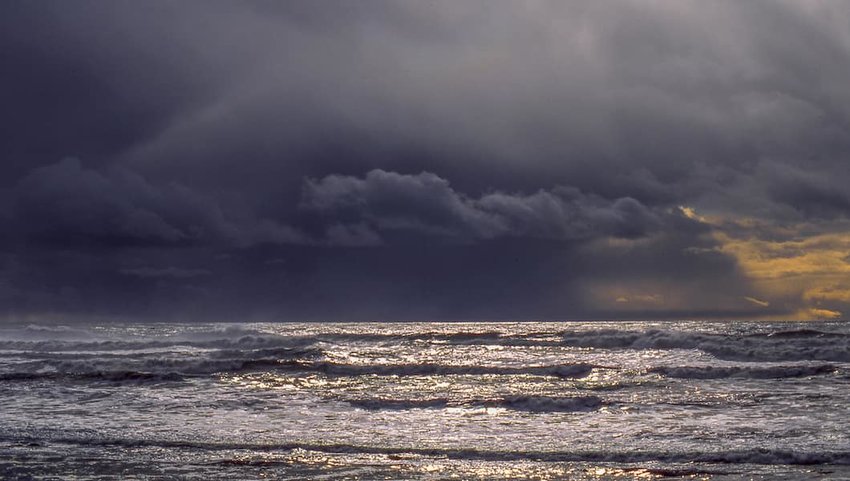 Just to the south of the Canadian border, Washington State’s rocky, jagged coastline shares similar storm topography to its northern neighbor. In the remote Northwest corner of the state near the tiny Native American fishing village of La Push, the tribe’s Quileute Oceanside Resort offers beachside rooms with picture windows just made for taking in a squall. Rooms with Jacuzzi tubs allow you to soak in the view while soaking. This is truly remote, however, with no in-room TV, wi-fi or phone service, so you have to be intent on really getting away from it all. Storm-watching special packages are offered weekdays from late fall through early spring. 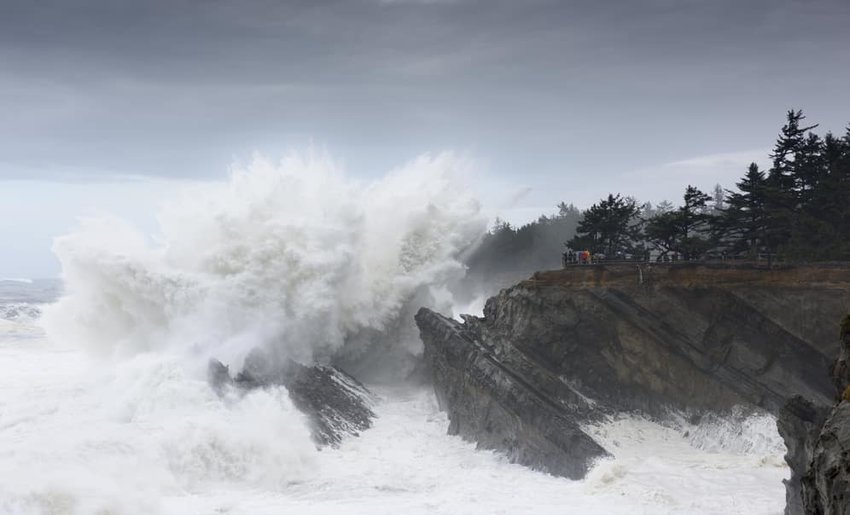 Dramatic, rugged coastline is abundant in Oregon, but one of its most iconic features is 235-foot Haystack Rock, a spikey monolith just off of Cannon Beach. Prime acommodations in this coastal town include the Ocean Lodge, where in-room fireplaces are perfectly positioned for taking in the tempest outside, including surf pounding into spray off of Haystack Rock. Stay in the handsome main lodge, or detached private studios and suites, all with spectacular views. Cannon Beach also happens to have some of the best dining and boutique shopping options on the coast.

Timber Cove Resort in coastal Jenner, California, captures a modern lodge vibe with the requisite towering stone fireplace in the two-story entry space. Light streams into the combo lobby-lounge area from windows flanking either side of the chimney. An open-beam ceiling of dark wood with an antler chandelier dangling far above completes the retro-rustic feel. Occupying 25 acres on the Sonoma Coast, the historic property re-opened in 2016 after extensive renovations, and now features 46 guest rooms and the oceanview Coast Kitchen restaurant. Perched amid towering redwoods on a bluff over the Pacific Ocean, Timber Cove provides peak storm watching vantage points with a hippie-chic vibe. Opt for the Ocean View or Cove View rooms, or upgrade to the Ocean View Suite. Between storm systems, enjoy amenities like billiards, ping pong and fire pits in the resort’s new Outdoor Living Room.