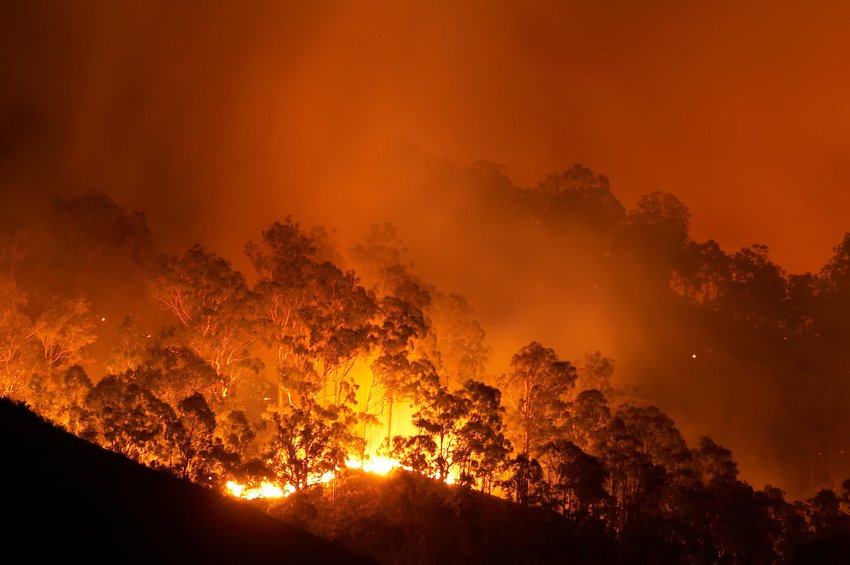 Australia's Bushfires Are Still Burning — Here's How to Help

Just a few months removed from the devastating Amazon Rainforest fire, Australia is burning. The numbers are as staggering as they are upsetting: 25 people have died, more than 1,500 homes have been razed in addition to some 20 million acres, and, perhaps most upsettingly, nearly 500 million animals are estimated to have perished. As if there were any doubt left, climate change is here.

There's still hope, of course. The bushfires are expected to continue burning for months, with the New South Wales Rural Fire Service (NSW RFS) declaring this the worst season in memory, but people around the world are mobilizing to help our friends Down Under. Firefighters from Canada, the United States, Romania, and other countries have been deployed to help combat the conflagrations; tens of millions of dollars have been donated as well.

The Discoverer's parent company Inboxlab is donating $10,000 to the Australian Red Cross' Disaster Relief and Recovery fund, which has been doing stellar work throughout this crisis, and we encourage you to contribute anything you can — every dollar counts, as they say.

Why Is It Worse This Year?

Bushfires are common in Australia during the summer months. As temperatures have risen both Down Under and across the globe, these fires have grown more severe. (For another example on the opposite side of the planet, look to California.)  New South Wales has been hit the hardest, with more than 12 million acres burned over the last few months.

The government's response hasn't inspired much confidence among Aussies, but the people themselves have come together in an inspiring way. Things may have to get worse before they can get better, but that day will come.