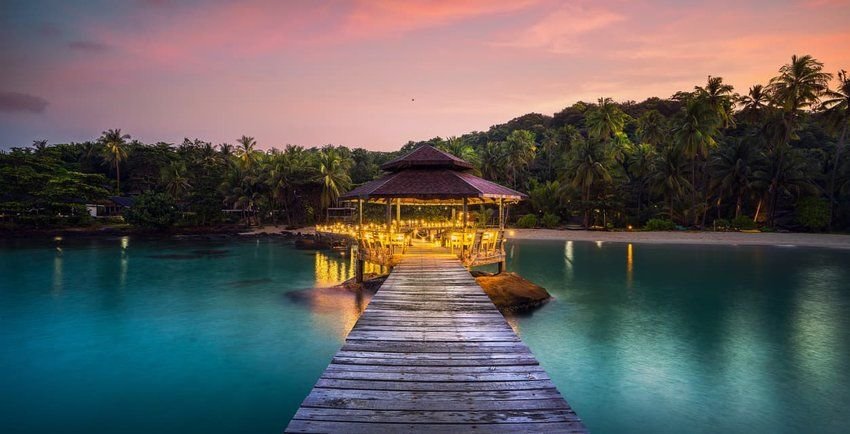 From the 130-million-year-old rainforests of Malaysia to the frenetic streets of China, Asia has fascinated travelers for centuries. When you consider the staggering variety of experience offered in this region, it’s a pity that most traffic gets funneled through a limited number of major cities and tourist destinations. Let’s break that trend! Here are five tiny Asian cities that will give you good reason to wander off the beaten path. 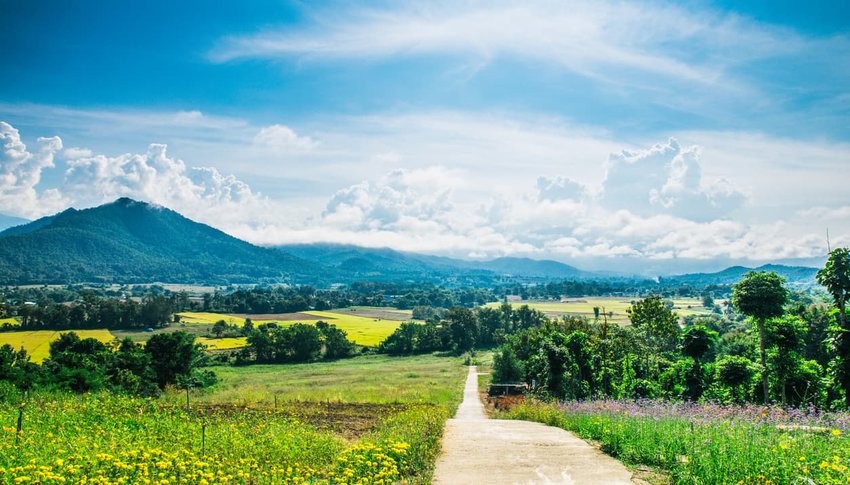 A few hours north of popular tourist stop Chiang Mai, the mountain village of Pai is just far enough that you can rent a riverside bungalow for cheap and meditate to the morning crickets, and just close enough so that you can get there without breaking the bank - or even the travel schedule.

Canyons, waterfall treks and other natural wonders are all an easy scooter ride away. The town itself is a hippie haven by day and a tiny Amsterdam at night. Alternately quirky, peaceful, and utterly breathtaking, Pai is worth the visit. Down the Pai-Hole is a great guide to further local attractions.

Over 30,000 cherry blossom trees decorate the mountain range of Yoshino, a town in the Nara region of Japan. It’s beautiful any time of year, but in spring, the scenery takes on a beauty that can only be described as otherworldly.

Technically, the nearby town is called Yoshinoyama and although spring is the best time to visit, it’s worth a look in any season thanks to stunning gardens, ancient temples and mountain hot springs.

For those looking to add a rural element to their Japan trip, Yoshino is a good pick. 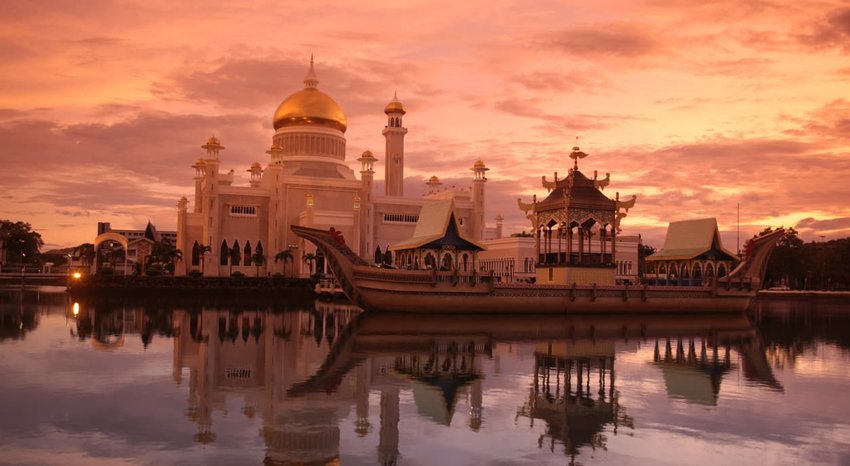 Why stop at tiny cities when you can visit an entire tiny country! Brunei is a minuscule nation on the tropical island of Borneo. Though it is best known for its beaches and biodiverse rainforests, there is actually quite a lot to see in the capital city of Bandar Seri Begawan.

Case in point: the Omar Ali Saifuddien Mosque. Built and named after the 28th Sultan of Brunei, this mosque is considered one of the most beautiful in the Asia Pacific region. The guy who lives there now is the world’s second longest-reigning monarch after Queen Elizabeth II, and is also one of the wealthiest in the world. (Yep, he’s worth about $20 billion.)

Aside from marveling at the royalty, there’s plenty to do in this city and surprisingly a lot of it is free. Most activities involve sightseeing and museums, so if you’re into history and culture, this particular city is perfect for you. 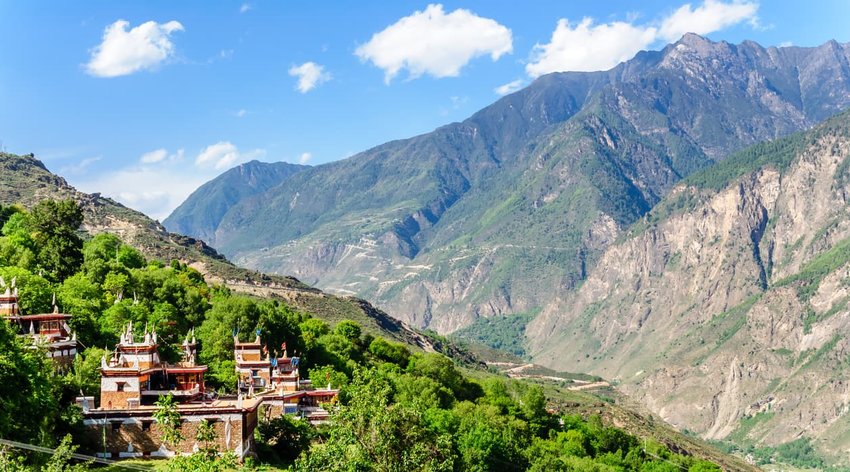 Questing for a bit of stoic Tibetan adventure? Consider Jiaju, a tiny enclave that has been dubbed the most beautiful village in China.

Named for the traditional folk houses studding the landscape, Jiaju is inhabited by about 57,000 people from an incredible 15 different ethnic groups. These villagers are very friendly to visitors and welcome tourists into their homes. In fact, the main form of accommodation here is to stay with a Tibetan family in one of the very dwellings that put this city on the map. 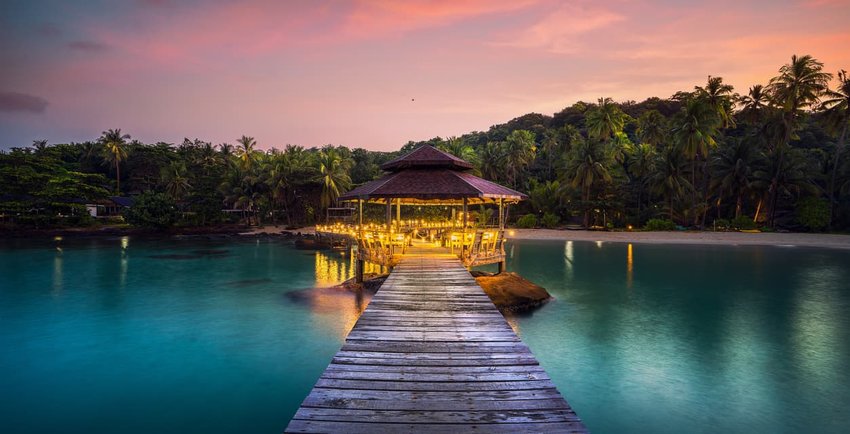 While every ‘bare feet on the beach’ picture ever taken paints a picture of unpeopled paradise, very few locations actually deliver on that promise. Enter Koh Kood, one of the few places that does. A rainforest, quaint fishing villages, coconut plantations, snorkeling, and a population of less than 2,000 make this small island as gorgeous as it is remote.

Traveling to Koh Kood is like stepping back in time. Minimal electricity, internet access and cars practically demand that you live the simple life. Sounds like a perfect place to just let go - and for those who like to escape in style, several wildly expensive resorts are available.