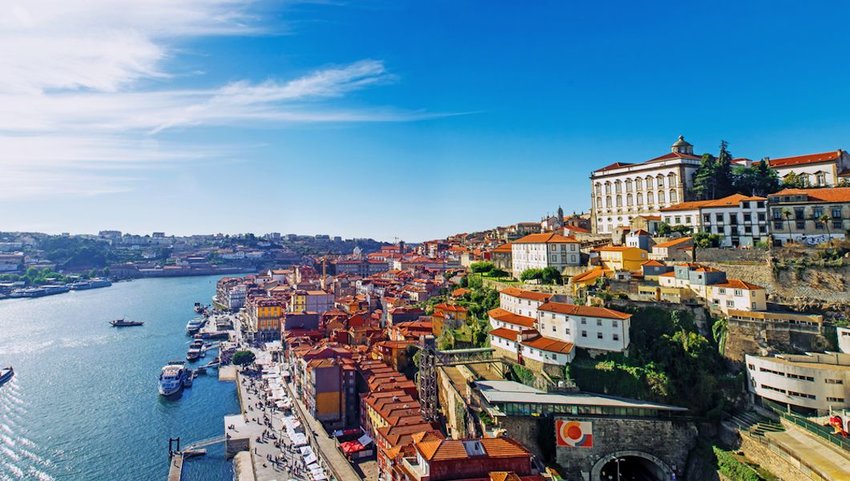 After launching its All for All Programme three years ago, Portugal has won the first Accessible Tourist Destination award. That laurel comes from the World Tourism Organisation, which partnered with ONCE Foundation to establish the award.

Also recognized were the cities of Barcelona, Spain and Thrissur, India, which have likewise increased efforts to become more accessible.

Portugal received 12.8 million foreign visitors last year, with the United Kingdom, Spain, France, and Germany sending the most tourists. The market for tourists with mobility needs in Europe is estimated at 90 million people, and Portugal has been actively addressing this group since 2016.

“If tourism is to fulfill its massive potential as a creator of jobs, driver of economic growth, and catalyst of equality, then it needs to be open to all, and open to new ideas," said WTO Secretary-General Zurab Pololikashvili at the group's General Assembly earlier this month. "As we have seen, countries around the world, along with leaders of the private sector, are ready to meet this challenge.”

Portugal has taken extensive steps to become more accessible. The program's 116 different projects have received an investment of $22 million, including specific itineraries for those with mobility needs and the app Tur4All, which offers information on hotels, restaurants, and other spots tailored to the same group. Based on this success, it's likely only a matter of time before other countries follow suit, and place more focus on creating accessible travel initiatives that open the doors for all visitors.