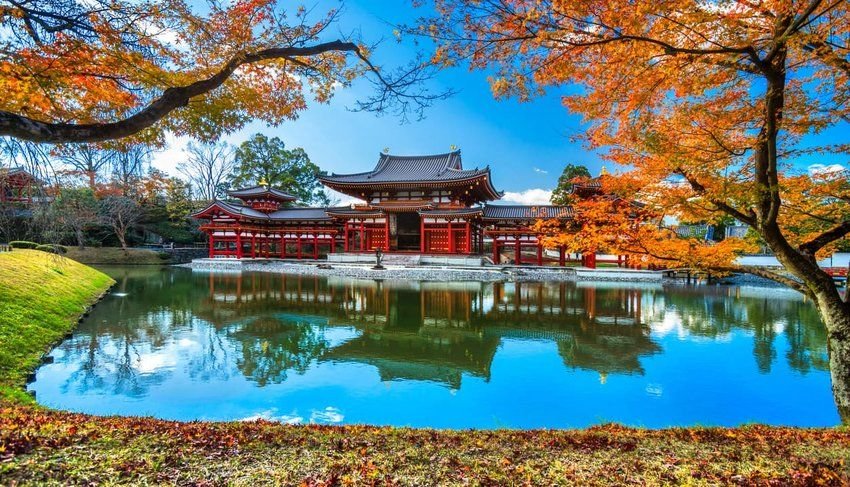 The route from Tokyo to Kyoto is a well-trodden one, and it's not difficult to understand why. These famous cities offer a wide variety of attractions and stunning scenery for visitors. But Japan is more than the sum of the busy Shibuya pedestrian crossing and geishas shuffling down the lanes of Gion. If you’re looking for something a little different, try these seven under-the-radar destinations in Japan instead. 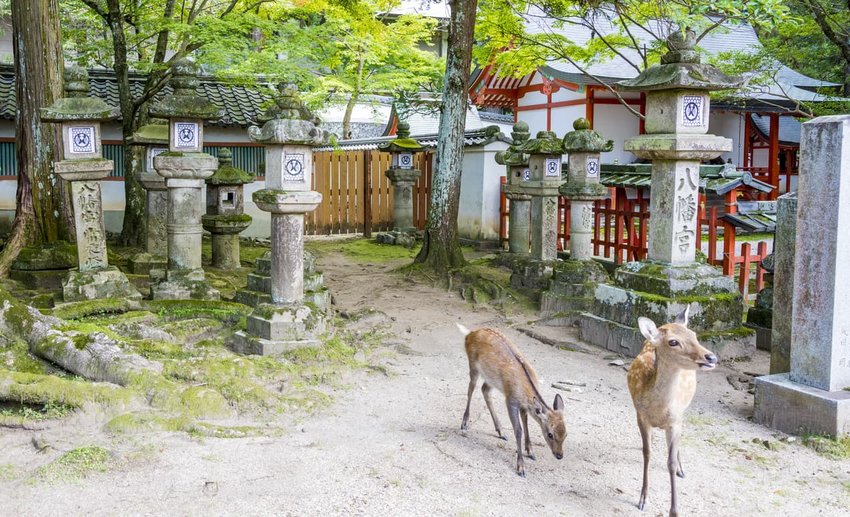 Overlooked by many in favor of Kyoto, Nara also took its turn as the capital of Japan. Must-sees include the city’s sacred sika deer – around 1,200 of these wild creatures roam free in Nara Park. Discover Todaiji Temple, also known as the Great Eastern Temple, constructed in 752. Its main hall, the Daibutsuden, is the world’s largest wooden building, despite the fact that what you see is two-thirds the size of the original. Don’t leave without taking a stroll through the woods to visit Kasuga-Taisha, Nara’s most celebrated shrine. You can’t fail to notice the hundreds of bronze and stone lanterns donated by worshippers. They’re lit twice a year, in February and in August. 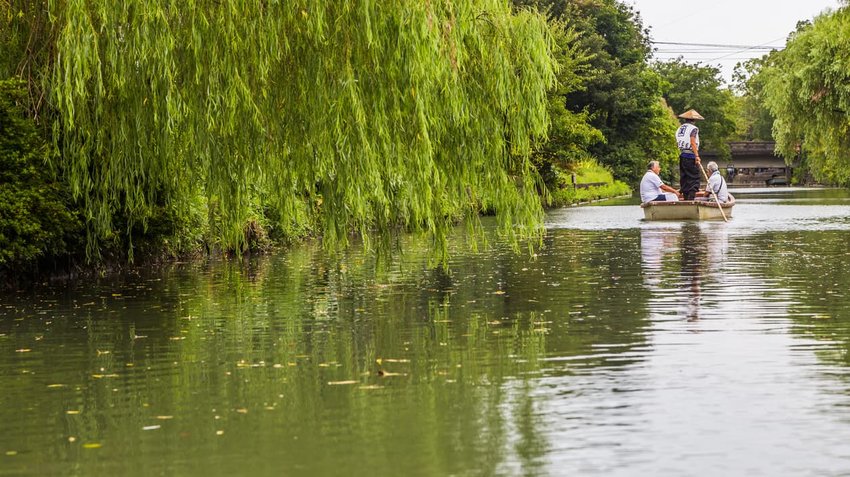 Considerably further off the beaten track is Yanagawa. Navigating Yanagawa’s extensive network of canals on a donkobune, a small flat-bottomed boat, is one of Kyushu Island’s most pleasurable excursions. It’s easy to see why people call it the Venice of Japan. The serene waterways, now a haven from the hustle and bustle of modern day living, divulge the town’s past as a farming village relying on canals for irrigation. Alight and visit the villa of Yanagawa Ohana. Built for the ruling Tachibana family, it’s an impressive sight and is set within a delightful garden filled with pine trees. Don’t leave without sampling Yanagawa’s signature dish, river eel. 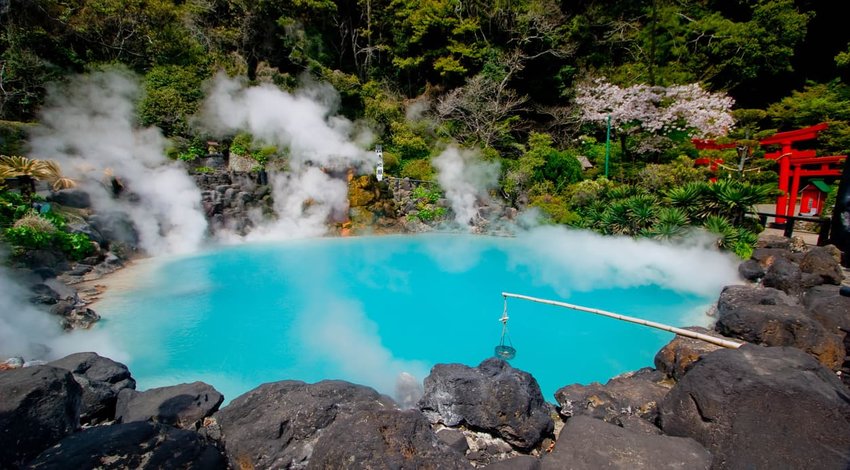 Hot spring central, Beppu is another under-the-radar destination in Kyushu. Allow sufficient time to tick off its seven hells (or hot springs), each with their own characteristic appearance. Oniishibozu Jigoku is named for its plopping pools of mud, which some say look like the shaven heads of monks. At Kamado Jigoku, or “cooking pot hell”, taste hard-boiled eggs cooked in the sulfurous waters. Most distinctive of all, Chinoike Jigoku takes on a vivid red hue giving it the nickname of “blood pond hell”. Make the most of the area’s geothermal energy by taking a sand bath and sweating out your body’s impurities while covered in a thick layer of black volcanic sand. 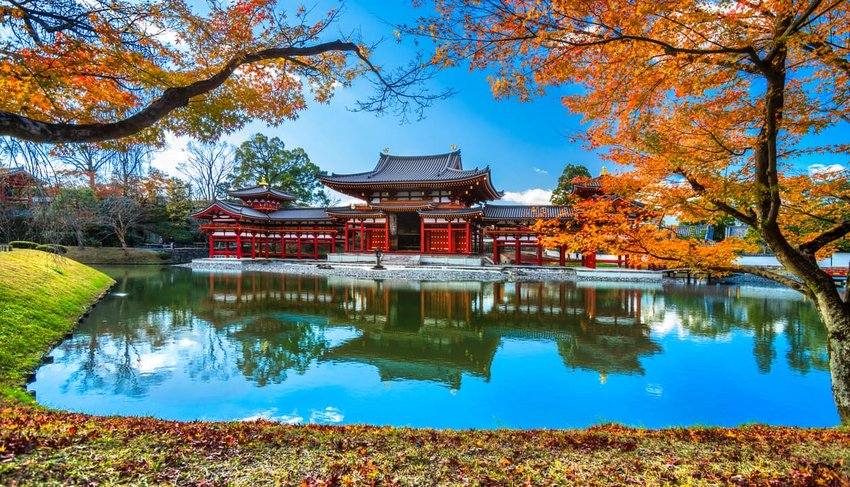 The traditional practice of using cormorants to fish might not be to everyone’s sensibilities but visit in the summer months and you can see for yourself the techniques used for centuries to make a living from the water. The method is known as “ukai” and the skillful fishermen use the birds to dive for fish, tying their necks to prevent them from swallowing the catch. Most take their cormorant boat trip on the Nagara River in Gifu prefecture. Instead, dodge the crowds and choose Uji, conveniently located near Kyoto. It also has a couple of UNESCO World Heritage Sites in Byodoin temple and Ujigami Jinja shrine to add to its portfolio of attractions. 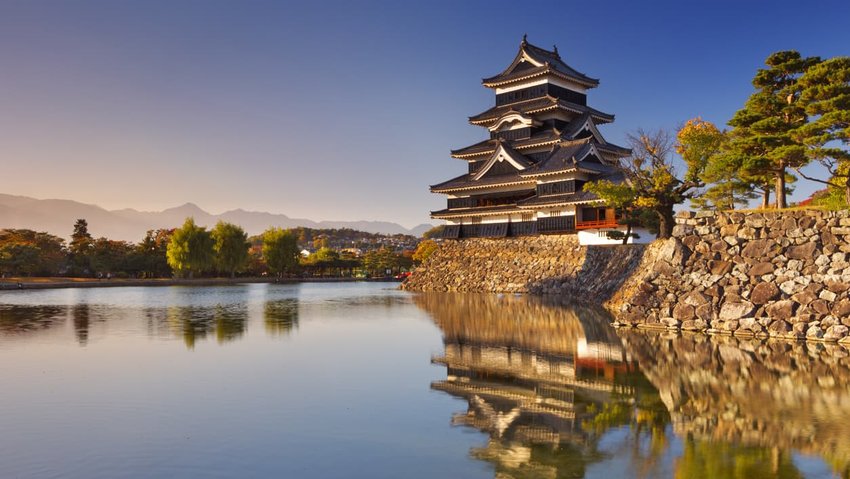 Matsumoto is dominated by a 16th century castle, known as Crow Castle on account of its imposing black wooden walls. Cross the moat where swans glide and koi carp lurk beneath the water’s surface to climb the steep staircase leading to a fine collection of armor and weaponry. Descend to make your way to Nakamachi Street in the town’s historic heart. There, you’ll find traditional merchants’ houses repurposed as restaurants. Try the soba buckwheat noodles, a local delicacy. The Japanese Alps make for a photogenic backdrop; close in and you’ll find a plethora of hot springs, hiking trails and ski runs. 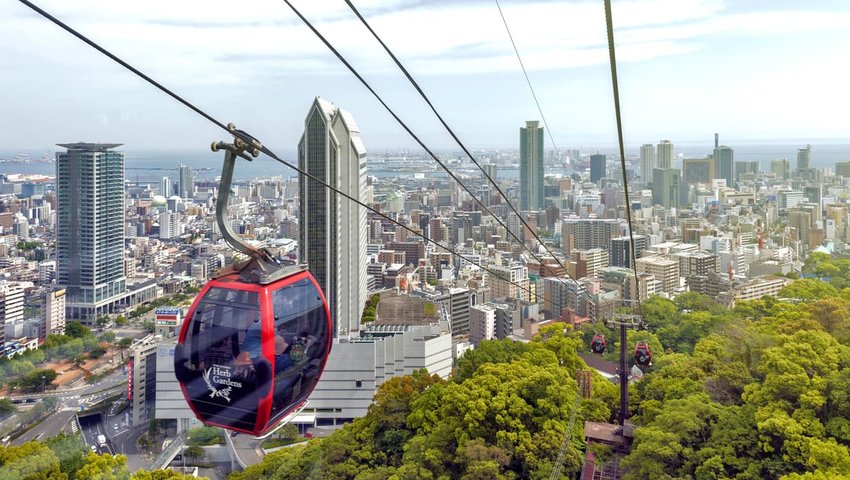 The city of Kobe is just fifteen minutes by shinkansen from Osaka and an easy ride from Kyoto, yet few visitors make the trip. Devastated by an earthquake in 1995 that no one saw coming, there’s a memorial museum commemorating those who died. The Great Hanshin-Awaji Earthquake Memorial Disaster Reduction and Human Renovation Institution, to give the place its full title, makes for compelling viewing. Discover how quake-proofing has been retro-fitted to key buildings in the city and buy some disaster kit souvenirs, like freeze-dried food and even portable toilet bags. When you’re done, ride the city’s ropeway and see the rebuilt city from above. 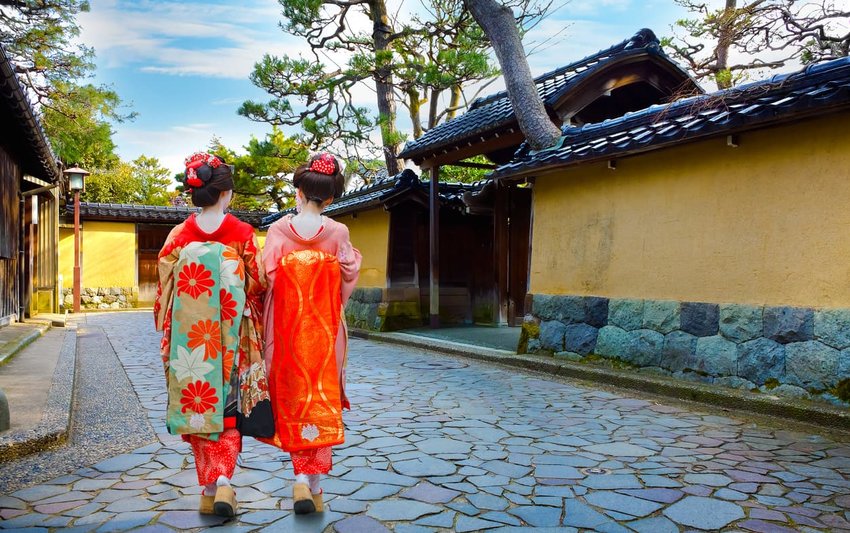 Intrepid tourists will relish the chance to visit Kanazawa. Its castle has been rebuilt many times over the years after devastating fires, though the stone walls which survive date from the 16th century. Adjacent is the Kenrokuen, one of the country’s most beautiful traditional gardens. The city also has several chaya or teahouse districts dating from the Edo Period and near the Higashi Chaya District you’ll also find the Kanazawa Gold Leaf Museum. Visitors can try out this art form for themselves and gild a souvenir to take home. But the city’s main draw is Nagamachi, the former samurai district, nestled between two ancient canals. Highlights include Nomura House, Kaga Hanshi and Ashigaru Shiryokan, all of which offer a peek into a bygone era.