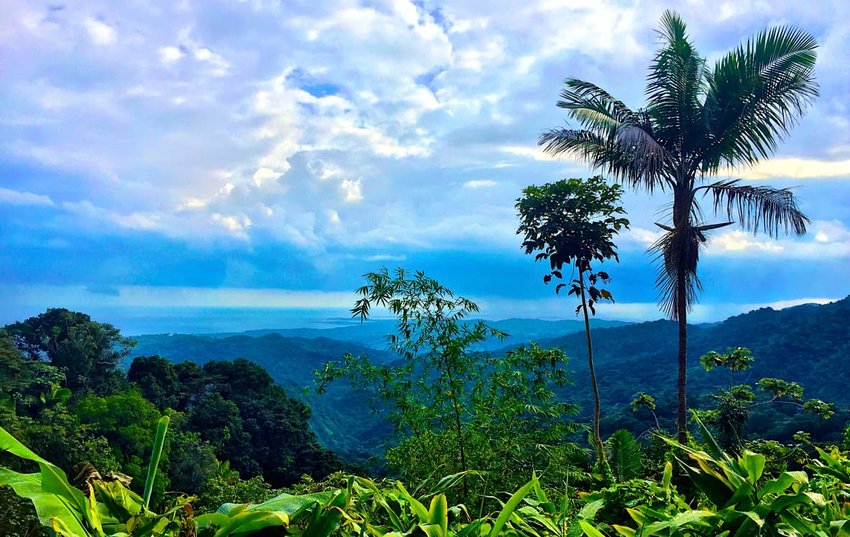 There’s something about the rainforest that screams adventure, and thrill seekers will find they can satisfy their urge to get that adrenaline rush in a plethora of locations across the globe. From Australia to the Amazon, here are seven rainforests to add to your adventure bucket list.

I Want To… Visit an Ancient Forest 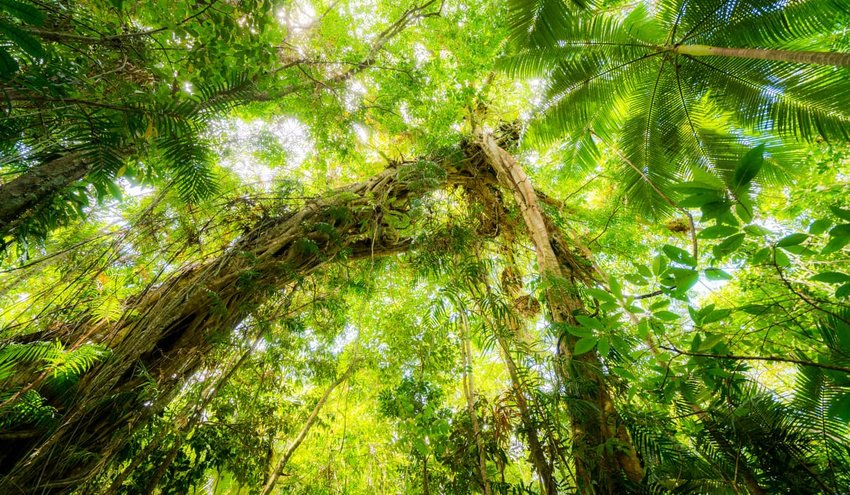 The oldest rainforest on the planet isn’t the Amazon, it’s the Daintree. This rainforest, located in North Queensland, Australia, is something in the region of 180 million years old – think of it as a living museum. Alongside the usual vines and ferns you’ll find altogether more unusual species, such as the Idiot Fruit Tree, the giant Blue Quandong and the rare Blue Tassel Fern. It’s also home to endangered animals such as the Musky rat kangaroo, Spotted Tail Quoll and Southern Cassowary. It’s no surprise to learn that the Daintree inspired the makers of the movie Avatar, as this lush and ancient landscape is more than worthy of the big screen treatment.

I Want To… Walk in the Canopy 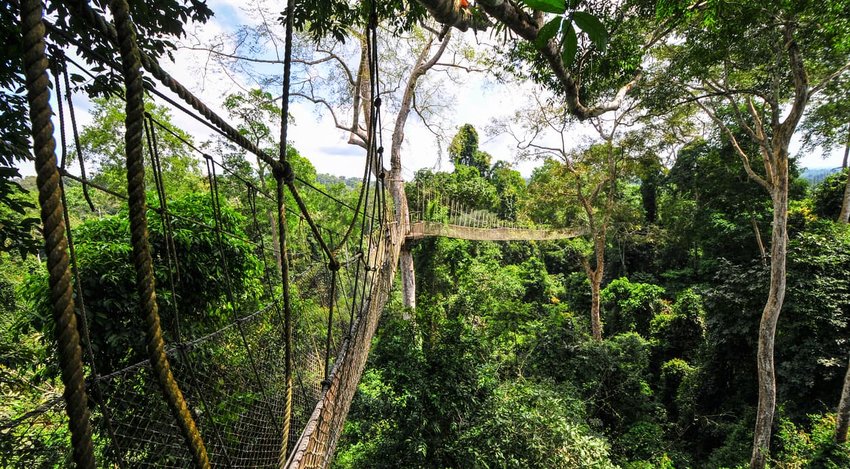 A head for heights is a must for those visiting Ghana’s Kakum National Park. One of its biggest draws is a canopy walkway high above the forest floor. Suspended some forty metres above the ground, seven bridges connect platforms in the trees for the ultimate nature walk. But although the forest is home to wildlife such as forest elephants, giant hogs, flying squirrels, leopards and several kinds of monkey, you’ll be unlikely to spot them through the dense vegetation.

I Want To… Go Ziplining

Until the Jebel Jais Flight opened in February 2018, the Guinness Book of Records certified The Monster as the world’s longest zipline. The course is 1.57 miles long, takes more than two minutes to travel from end to end and can be found in Toro Verde Adventure Park, deep in the heart of Puerto Rico’s rainforest. Riders fly flat, reaching speeds in excess of 90 miles per hour. It’s not for the faint of heart, but if you can keep your eyes open, the verdant scene below is as breathtaking as the ride.

I Want To… Connect with Indigenous Forest Dwellers 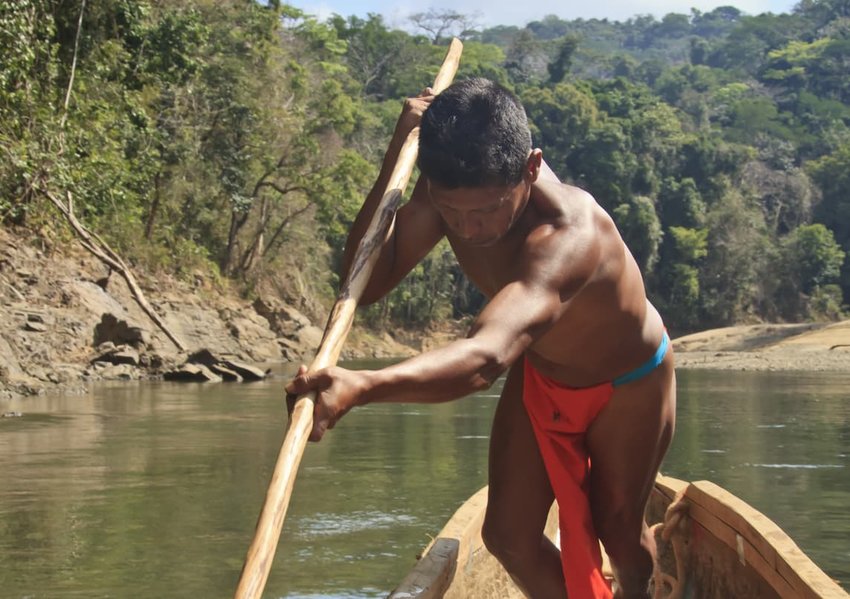 Anne Gordon de Barrigón has been leading tours to meet the Emberá tribe in her adopted Panama for over a decade. The village is located an hour’s ride by dugout canoe upstream from the shore of Lake Alajuela, conveniently close to Panama City. You’ll pass through virgin rainforest, home to parrots, monkeys, caimans and sloths. The Emberá people delight in teaching visitors a little about their history, culture and way of life. The forest is a rich source of medicinal plants; palm leaves are woven to make baskets and Tagua nuts carved into souvenir trinkets.

I Want To… Explore Ruined Civilizations 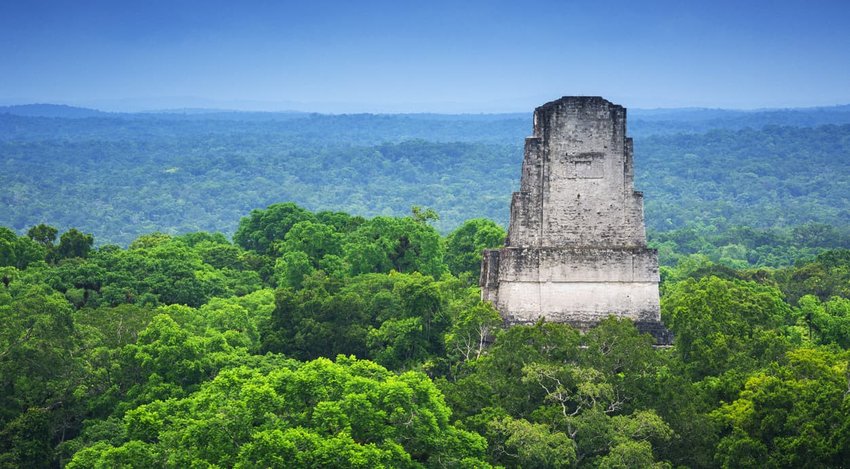 Tikal was once one of the largest and most important Mayan cities. Today it’s still partially enveloped by the Guatemalan rainforest, only its tallest structures visible above the almost impenetrable blanket of trees below. For over a thousand years, this ancient civilization thrived, eventually to be abandoned and lost for centuries. Present-day archaeologists have their work cut out uncovering temples and palaces to a soundtrack provided by howler monkeys and screeching parrots.

I Want To… Hang Out with Orangutans 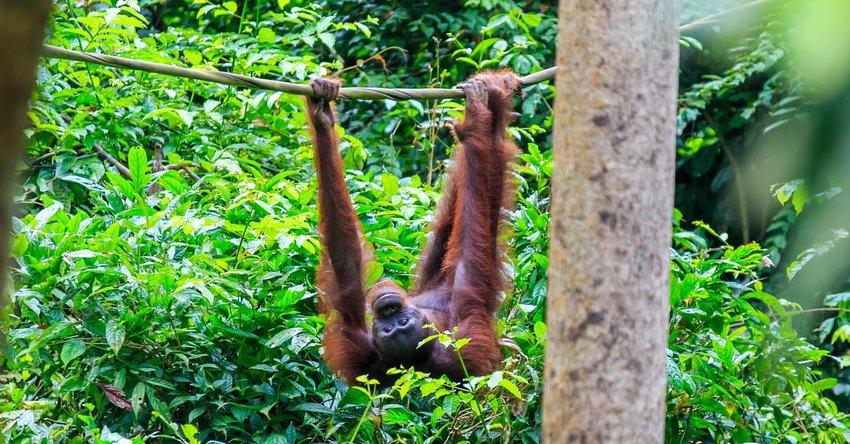 Borneo’s orangutans draw visitors from across the globe. These enchanting creatures delight with their almost human antics and endearing faces. There are still plenty of places you can catch them in the wild, though logging threatens much of their rainforest habitat. In the Bornean state of Sabah, try the Kinabatangan River, Danum Valley, Tabin Wildlife Reserve or Deramakot Forest Reserve. Alternatively, make your way to Batang Ai National Park in Sarawak.

I Want To… Sleep in a Hammock 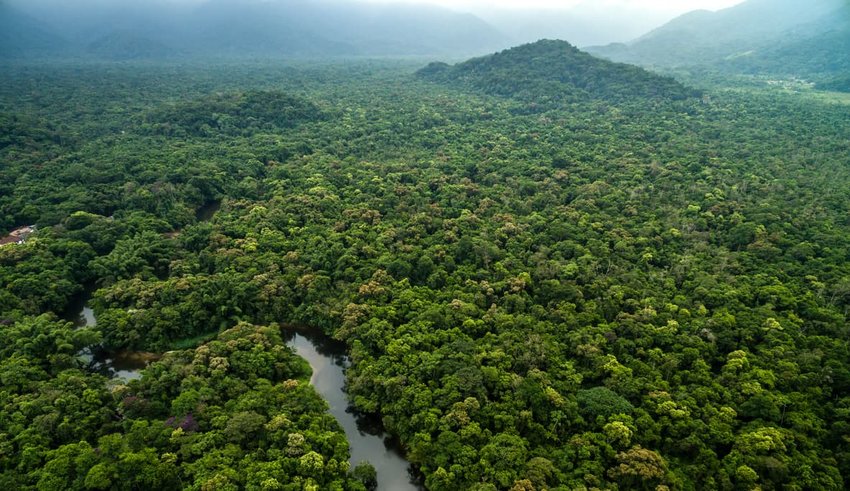 For the ultimate rainforest experience there can only be one contender: the mighty Amazon. It comprises over two million square miles of dense forest, teeming with wildlife – both welcome and not so welcome. Where better than to spend the night in the open, curled up in a hammock? Experiences don’t come more immersive than this: if you want to get acquainted with the forest’s jaguars, monkeys, snakes, sloths and pesky mosquitoes, this could be for you. It’s not for the faint hearted – but it will be a night to remember.