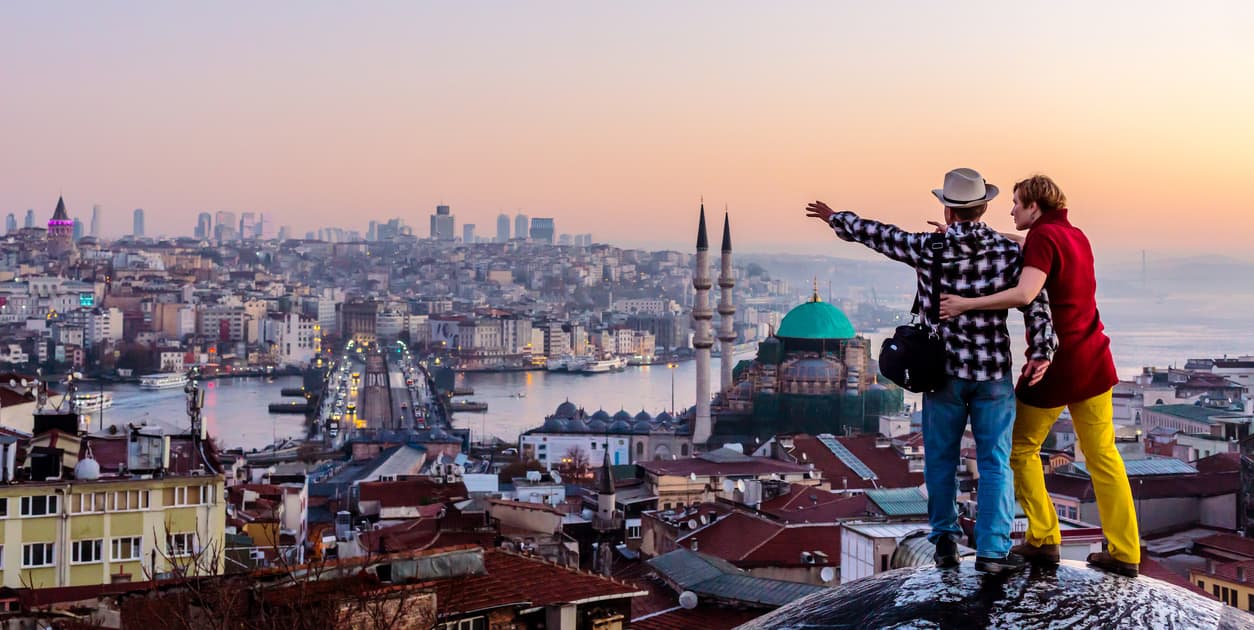 Since launching on the travel and social networking scene in 2004, CouchSurfing has changed the way not only budget backpackers but travelers of all types approach their accommodation options. If this is all new to you then the easiest way to understand the concept is to think of it as an AirBnB that doesn’t charge a penny. That’s right, there are people (hosts) all over the world opening their homes to people just like you and many will happily act as your personal tour guide. Whether you are planning an entire gap year, a weekend away, or just a one-night layover, check out our CouchSurfing city recommendations.

Once you’ve exhausted the hedonistic nightlife of Amsterdam, head to the thousands-strong student city of Groningen in the north of the country. You’ll be forgiven for thinking that you haven’t actually left the capital as you peddle along the banks of canals and in the shadow of merchant houses. There are over 10,000 hosts here, all waiting to show you sights such as Groningen Museum, Martini Tower, and Prinsenhof Gardens. An afternoon sipping on a beer at Grote Market Square is a quintessential way to drink in the city’s vibrancy.

Set at the crossroads between Europe and Asia, there aren’t many places that showcase the old with the new better the Istanbul. Dive head first into the ancient culture at the Blue Mosque, Grand Bazaar and Hagia Sophia. Or, experience the city’s bohemian and hipster lifestyle in neighborhoods such as Cihangir and Kadıköy-Moda. You’ll never be alone here because there are over 160,000 hosts and regular meet-ups and language exchange events. 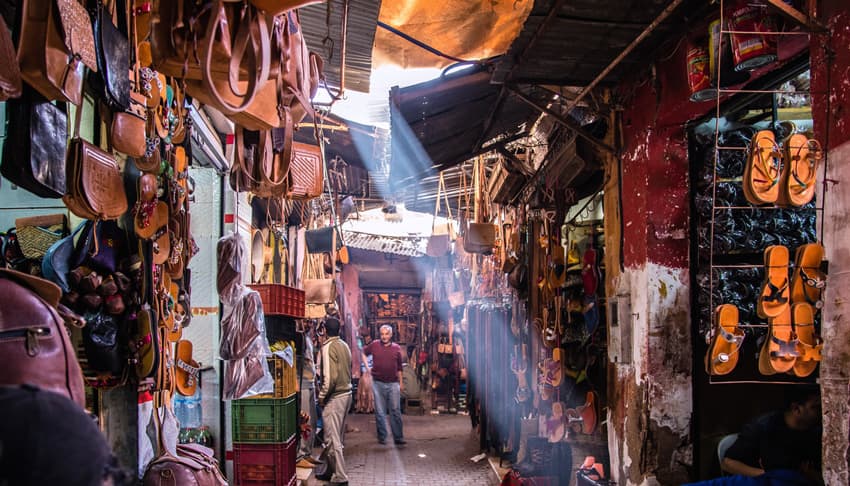 Marrakesh is one of those destinations that can be classed as a true attack on the senses, so what better way to discover it than with a friendly local. Your host - of which there are 13,000 to choose from - will show you the best shopping spots, introduce you to the city’s most delectable food and take you to atmospheric cafés that serve the sweetest mint tea you’ve ever tasted. And we haven’t even started on the truly magnificent architectural landscape and jaw-dropping desert countryside.

Join the hordes of backpackers, exchange students, foreign language teachers and Pablo Escobar fans that descend upon this city set in a valley of the northern Andes. From a gondola network that travels above mountain parks to cobblestone streets lined with colonial landmarks, there’s never a dull moment in the City of the Eternal Spring. With 19,000 hosts and travelers always looking to hangout, you’ll always find someone to share your experiences with.

Backpacking in Australia can become quite pricey if you aren’t picking up odd jobs, which is where the 50,000-plus hosts in Melbourne come in rather handy. Often ranked among the world’s most livable cities, Melbourne is a true something-for-everyone city. You might want to hang out at the riverside Southbank Promenade, watch the Australian Open, explore the laneways or mingle with the cool kids at beachfront St. Kilda. Did we mention that the city is a short drive from the Yarra Ranges and the Great Ocean Road, too?

Cajun and Creole cuisine, a dazzling array of French architecture and atmospheric jazz bars make New Orleans one of the top destinations in the USA. And that’s without even mentioning the extravagant carnival parades of the Mardi Gras. If you want to sample the best crawfish, gumbo, and jambalaya while uncovering underground music nights, then do so with the help of almost 7,000 local hosts. Just remember to bring your party pants. 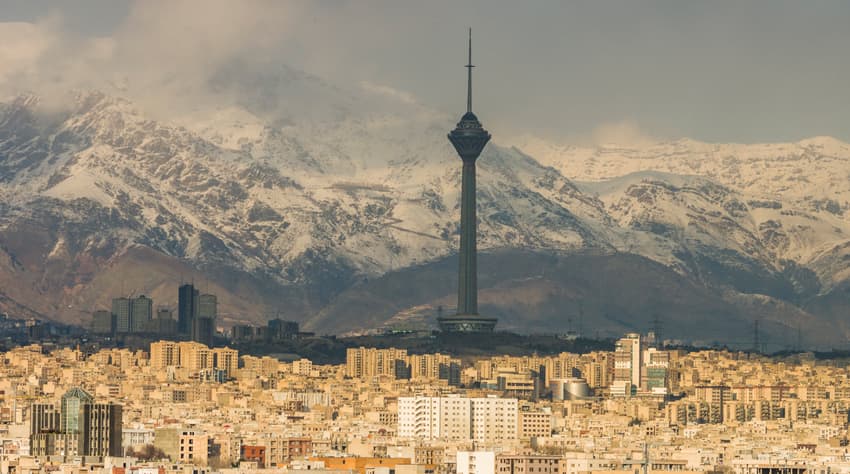 Sometimes, as travelers, we wind up in destinations that are made to be lived as a local. Fortunately, Tehran has over 57,000 of the friendliest CouchSurfing hosts around. You’ll have a blast visiting ancient monuments, shopping at chaotic bazaars, dining at modern cafés and hanging out at hookah lounges. True adventurers may wish to join others on a hitchhiking journey across the country or go hiking to the summit of Mount Tochal. 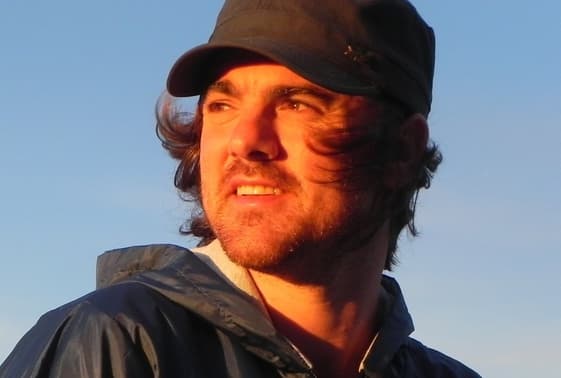 About the author: Bradley | Writer for The Discoverer
From as early as he can remember Bradley was road-tripping across the UK, France and Spain with his family. Since then he's visited 40-plus countries and lived on four continents. Today he divides his time between Buenos Aires and the beaches of Punta del Este, Uruguay and puts his wanderlust to good use by writing about his travels.