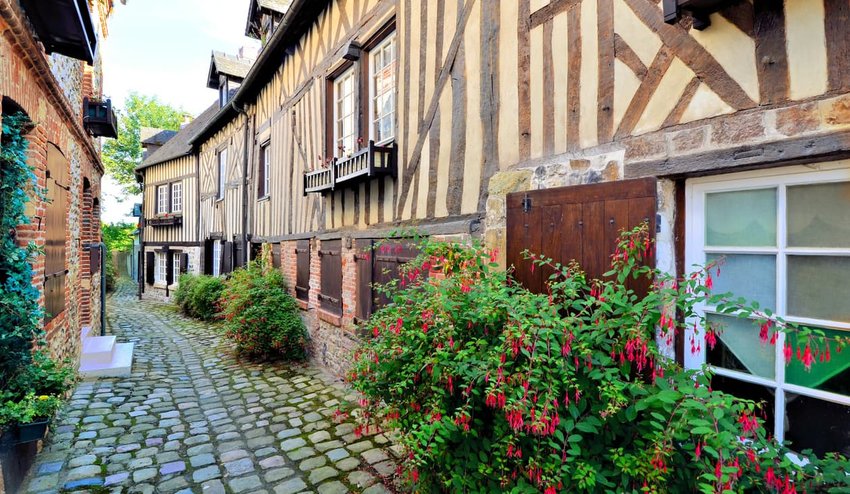 6 Hidden Spots in the Most Visited Country in the World

When we dream of vacations in France we are often drawn toward the romance of Paris, the chicness of the French Riviera and the ski resorts of Chamonix. But there’s so much more than climbing the Eiffel Tower, wandering the bohemian streets of Montmartre and sunbathing on the Mediterranean. From ancient citadels to picture-perfect valleys and a Latin-influenced towns, here are some destinations that you may not have heard of but should really take the time to visit. 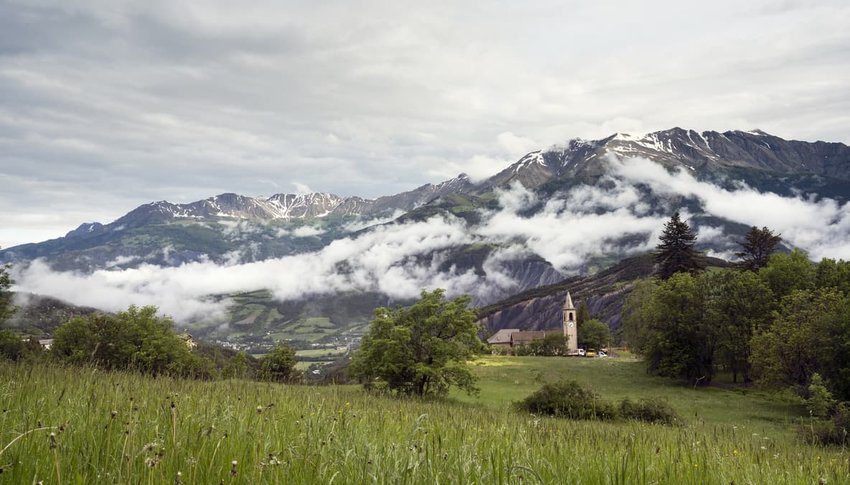 Set in the shadow of lush mountain scenery at 3,600 feet (1,100 meters), Barcelonnette appears like many pretty towns in the southern French Alps. Locals sit at the cafes that line the narrow streets while tourists pass by in hiking boots eager to discover the trails of the Pra Loup alpine resort. Come in August, however, and this Provencal town turns into a festival of Mexican traditions and Mariachi bands. Why, you may wonder? In the 1800s, local men and women traveled to Mexico to seek their fortune in textile trading. Some remained but many returned, bringing with them their adopted customs and festivities. 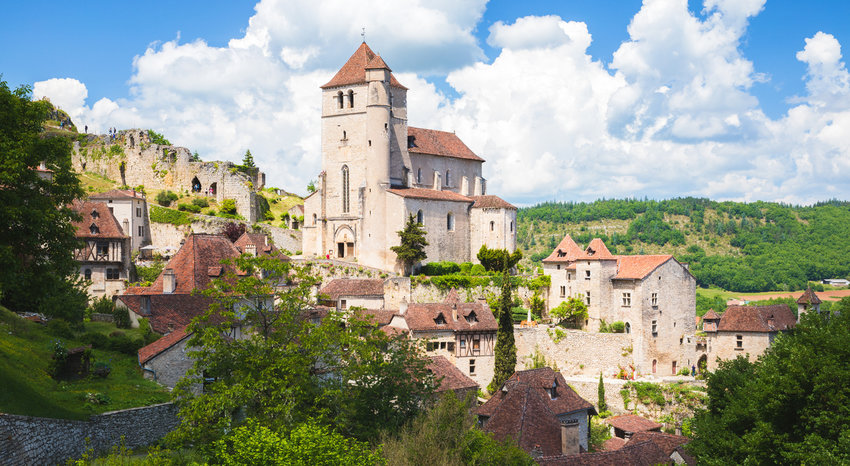 Few things epitomize the French countryside more than its medieval towns and Figeac, nestled amid the Midi-Pyrenees, is arguably the finest. Much of the old town dates from the 13th to 16th centuries, with some landmarks originating in the 9th century, and you can spend days ambling along its zigzagging lanes. It’s packed with culture too; Francois Champollion, the first man to decipher Egyptian hieroglyphs, was born here. When you are done with farmers' markets and quaint restaurants, head to the nearby artsy Saint-Cirq-Lapopie, another medieval commune perched on a cliff and featuring stunning historic buildings. 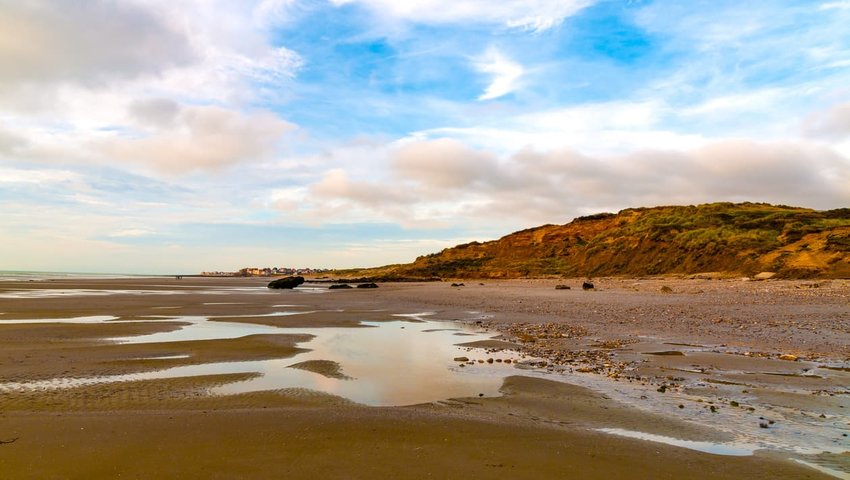 Make a move for northern France to discover the country’s longest stretch of unblemished coastline. Here, countless bays and beaches backed by dramatic cliffs spread out between Calais and Boulogne-sur-Mer. Audresselles, Wimereux and Wissant are just a few of the seaside villages worth visiting. When you fancy a break from the beach you’ll find wooded countryside and sprawling cow-filled pastures to enjoy by bike, car or foot. History buffs should keep an eye open for the ruins of World War II bunkers that were once part of Nazi Germany’s Atlantic Wall.

Have the urge to hop from one medieval village to the next while visiting castles, cathedrals, palaces and UNESCO-listed sites? Then rent a car or travel by pedal power through the breathtaking landscapes of this valley in central France. There’s over a dozen chateaux to see, such as Le Château du Lude, plus vineyards, deer parks, lakes and bird reserves. Start at the fortified port city of Saint-Nazaire and travel inland via Anciens, Angers, Tours and Orléans. Wine lovers should mark May’s Vitiloire festival in Tours in the agenda. 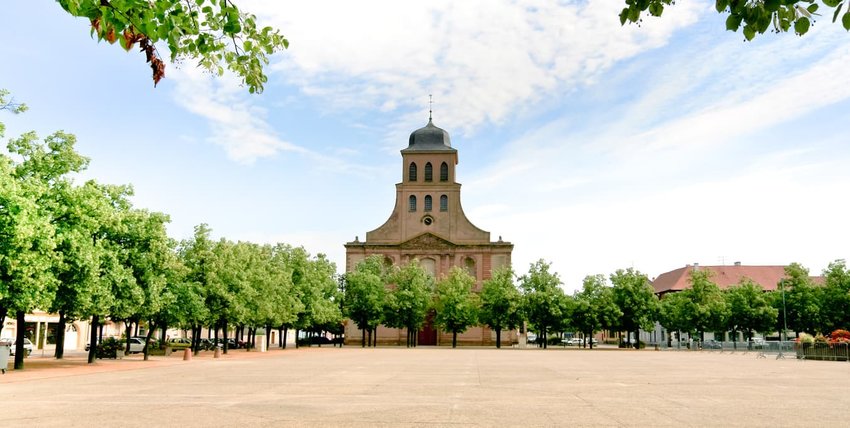 No tour of France would be complete without a trip to one of its many intact citadels. And if you only have time for one then make it Neuf-Brisach. This Vauban masterpiece was built on the orders of Louis XIV and strolling around it today is like stepping back in time to the late-1600s. The difference today is that cute patisseries and charming taverns occupy the buildings of the former military quarters. Guided tours of the citadel are available and you can get a bird’s-eye view of the impressive octagonal site on a helicopter ride. 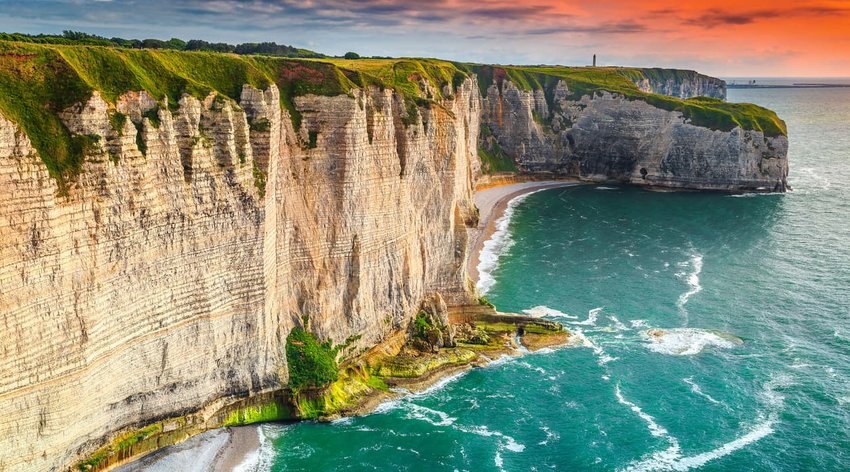 Indulge in an easy-going charm and copious amounts of calvados, cider and cheese in this spectacular region of Normandy. It is as authentically French as you can imagine with a slight hint of old Englishness. Ramble from one cider farm to the next, learning the secrets and sampling the delights of this fruity drink. Or dive fast first into the region’s flagship cheeses, namely camembert and Pont-l’Évêque. Spend the night in a half-timbered residence in villages such as Beuvron-en Auge and Blangy-le-Château. You can also experience the horse-raising heritage at the stud farms and racecourses of Calvados. And of course, no trip to Normandy would be complete with wandering along the stunning coastline.