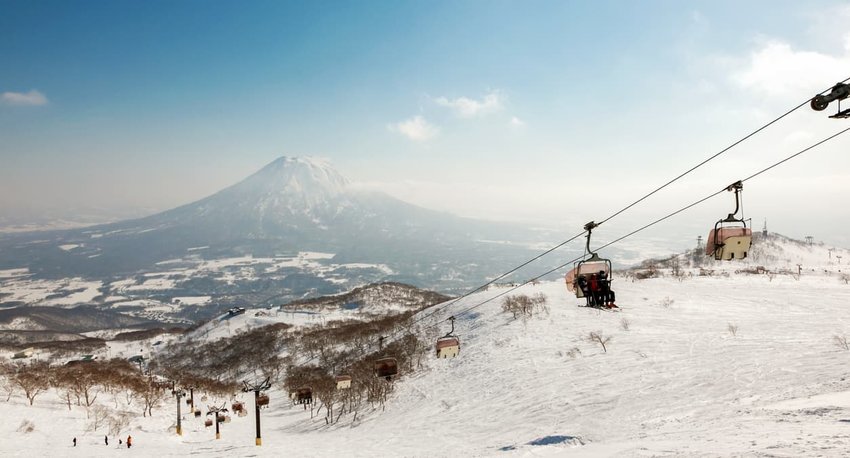 6 Destinations that are Better in the Winter

Does your idea of a winter vacation involve kicking back on a beach and soaking up the sun? Maybe you have the urge to carve up on ski slopes, gaze in awe at the Northern Lights or even attend a world-famous festival? Whatever your desire, this list of destinations around the world that are best seen during the winter months will surely tempt you to start packing your bags. 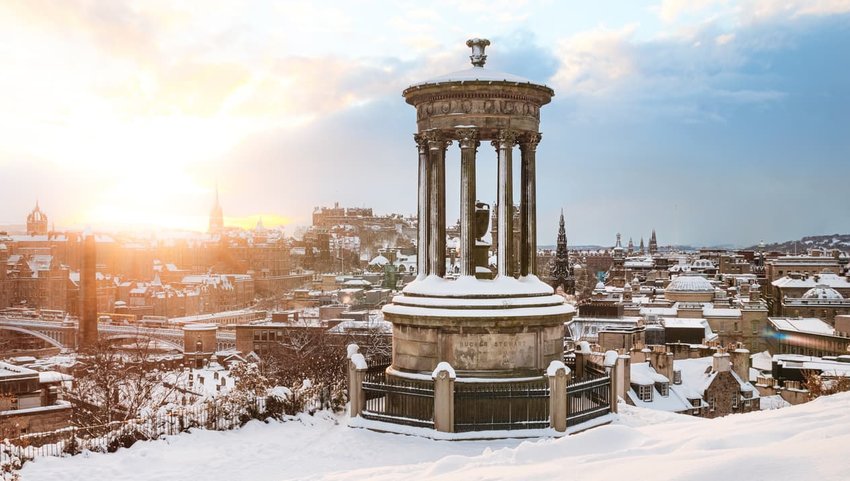 With its picturesque Old Town and stylish Georgian New Town, Edinburgh has the fairytale feel all year round. But with the onset of winter, when snowfall drapes Edinburgh Castle, it really comes into its own. Arrive late in December for the Hogmanay Festival and celebrate the arrival of the New Year at open-air concerts and spectacular firework displays. Later in January, Burns Night honors the poet Robert Burns with traditional haggis dinners and folk dancing. Besides partying, you can go skiing at Pentland Hills Regional Park and admire the winter flowers of the botanical garden. Then end your day sipping on a single malt while sitting next to a fire in an age-old pub. 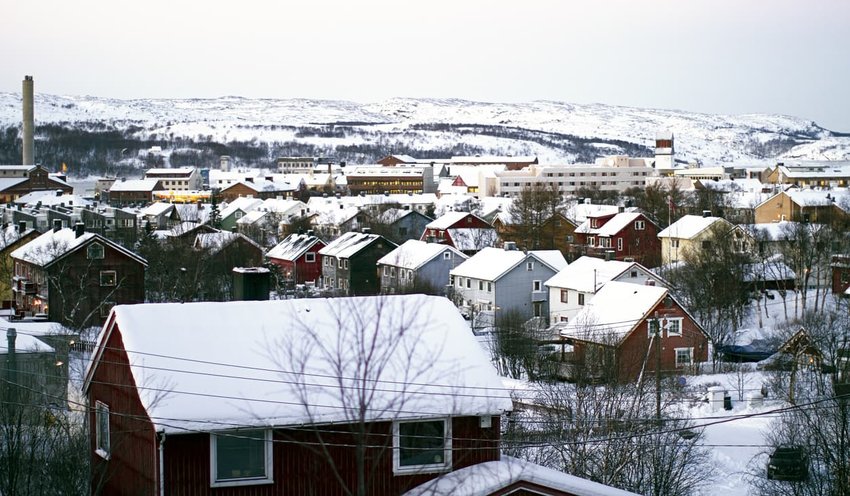 You’ll want to pack your warmest clothes for this one because temperatures in one of Europe’s most northerly towns rarely climb above -15°C (5°F) in the sun. It’s extremely dark also, which makes it a prime location for watching the otherworldly spectacle of the Northern Lights. And the cold weather is required for the intriguing Kirkenes Snowhotel to operate. If you haven’t experienced it before then this is your chance to spend a night in a room sculpted entirely of ice. By day you can have fun being pulled across a frozen waterbody on a dog-sled and watching as fishermen drill holes in the ice to fish for King crab.

Niseko is fast becoming one of the places to be for winter sports in Japan. Take Niseko United, which is made up of four ski resorts situated on Niseko Annupuri mountain. The modern beginner skiing facilities make it one of the best ski areas for first-timers. When you are not skiing, you can be dabbling in a host of adventure activities such as cat skiing, reindeer sledding and snowmobiling. And after a busy day, the many onsens (hot springs) are perfect for rejuvenating the body. Being Japan, the sushi is exceptional and Niseko Brewing is worthy of a pitstop fo a glass of refreshing amber nectar. 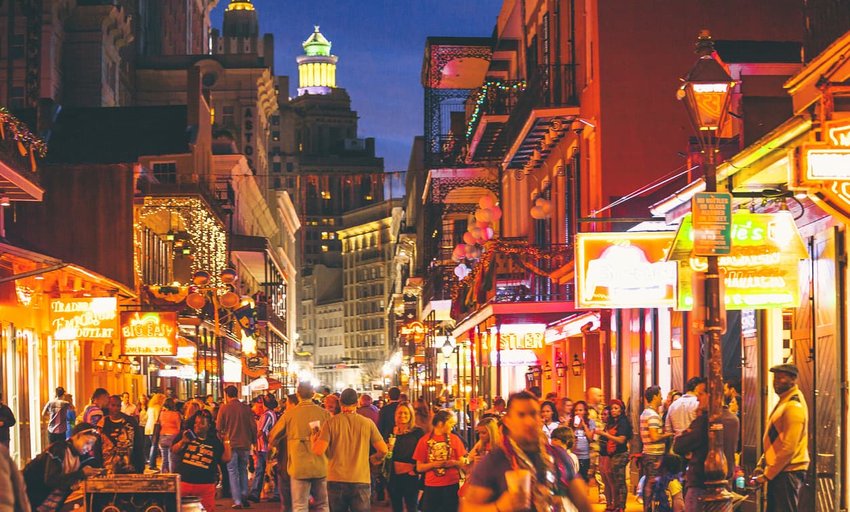 The summer months in New Orleans are hot, sweaty and prone to heavy thunderstorms. But why would you choose to visit then when the extravagances of the world’s most famous Mardi Gras festival is held in February? You’ll have to book early to guarantee a hotel room but plan ahead and this could be your holiday of a lifetime. This isn’t the only thing going on in winter, either. The holiday season offers fun for all the family with beer festivals, ice skating rinks and the Jingle on the Boulevard parades. Don’t miss the annual Christmas Eve Bonfires on the Levee, which honors the customs of Louisiana’s earliest Cajun settlers. 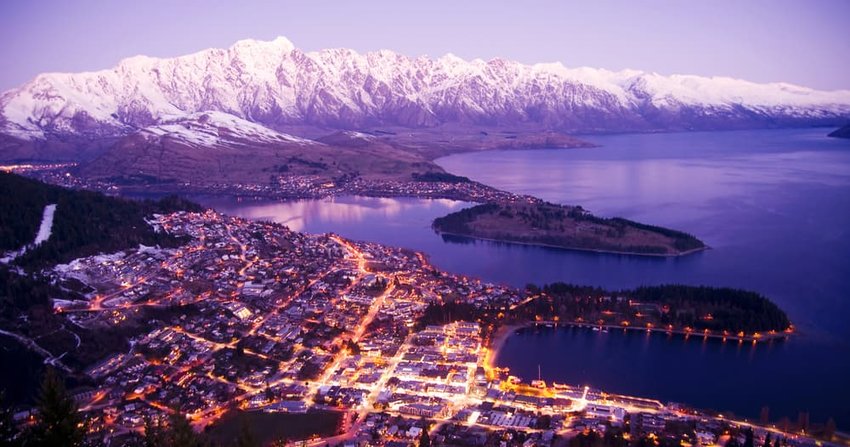 To get the best out of a vacation in the Adventure Capital of the World you’ll want to be here when there’s snow on the ground. Take heed that New Zealand is in the Southern Hemisphere, so winter here is actually summer in the US. From bungee jumping off a mountainside to whizzing over an icy river on a speedboat and scenic hiking trails, it’s all a little more magical when done in the snow. Furthermore, The Remarkables Ski Area is open for skiing and snowboarding fun. Queenstown is as lively as it comes for nightlife in New Zealand. Head over to Winnies, where a retractable roof opens up for you to dance beneath the stars and falling snowflakes.

Malta is Europe’s sunniest destination and in winter it is a joy to stroll the streets of the medieval capital city in balmy 15°C (59°F) temperatures. You can be outside all day marveling at the Baroque cityscape and people watching at pavement cafés. Go for a wander on Boat Street, which winds around the peninsula, and take the ferry across to Silema resort town. The glorious sands of Golden Bay Beach are less than an hour’s drive away, as are some of Malta’s nine UNESCO World Heritage Sites. Get here before the year is out while the city is still the designated European Capital of Culture.