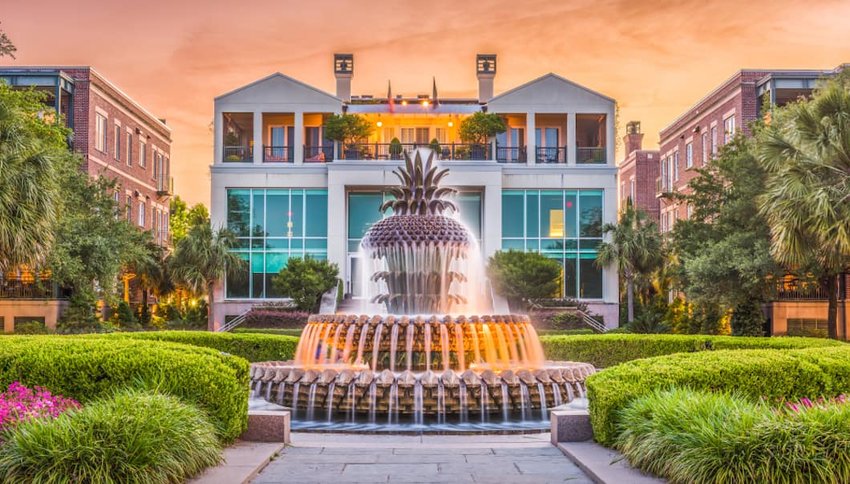 From renowned exhibits in New York or Paris to edgy street art in Berlin, artistic expression can define a city's character. And then there are the lesser-known cities whose surprising art scenes are making waves across creative communities. Here are five U.S. cities with unexpected and remarkable art scenes that are worth checking out.

The small city of North Adams is a post-industrial metropolis in the northern Berkshires of Massachusetts, but it's also home to one of the largest contemporary art museums in the United States. MASS MoCA opened in 1999, and since then has attracted thousands of visitors, who come to explore more than 200,000 square feet of gallery and performance space. North Adams also hosts dozens of downtown events throughout the year, facilitates interactive art installations across the city and provides free seasonal concerts. To complement its vibrant art scene, North Adams is also home to a number of eclectic eateries and coffee shops, and the nearby Berkshire Mountains are a dream for outdoor lovers.

Cleveland may be better known for its iconic sports teams, but its visual, musical and performing arts are world-class. Consider the Cleveland Museum of Art, which offers free admission to its permanent collection, and includes works by Degas, Manet, and Salvador Dalí, among others. For more contemporary art exhibits, the Museum of Contemporary Art Cleveland is just around the corner. Cleveland’s Playhouse Square is the United States’ largest performing arts center outside of New York City and is a mecca for theatre, dance, and music from all over the world. And speaking of music, the city is also home to the Rock & Roll Hall of Fame.

San Antonio is the second-largest city in Texas, and while it was made famous by the Alamo, it also has a cutting-edge art scene that just keeps getting better. From a diverse array of incredible street art and public installations to a high-tech performance space and several world-renowned art museums, you could spend weeks immersing yourself in the creative world of San Antonio. The McNay Art Museum includes works by Georgia O’Keefe, Pablo Picasso and Edward Hopper, while the beautiful Blue Star Contemporary Art Museum is first and longest-running nonprofit space for contemporary art in San Antonio.

Charleston's art scene is as old school as the town itself. In fact, this Antebellum city has been attracting writers, musicians and painters for decades. If you’re looking to expand your art collection, Charleston has you covered, with more than 50 galleries showing pieces in every style from classic Americana to realism, impressionism and thoroughly modern. Broad Street is known as Gallery Row, but there are galleries and museums spread throughout the city. Charleston is also proud to host one of the country’s largest performing arts festivals, Spoleto, which takes place over two weeks in early summer.

For years, Oakland has been overshadowed by bigger cities on the west coast when it comes to art, but over the past decade, it has earned its rightful title as an art mecca of the west. Why? Simple. This sprawling community spurs home-grown creativity, attracts world-renowned artist and embraces all types of art innovation in a big way. One of the best ways to explore Oakland’s art scene is to get outside and hit the pavement. The streets of Oakland are home to more than 1,000 murals, from the quaint to the obscure, and street performers personify the city’s love for dance and movement of all kinds. If you’re seeking a more traditional art experience, then head to the galleries of Jingletown, where Art Murmur hosts an art walk on the second Friday of every month.