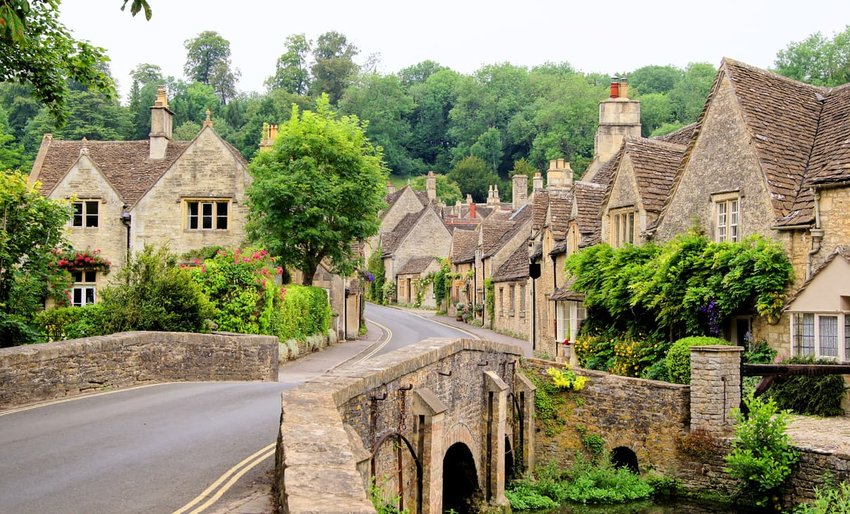 “When a man is tired of London, he’s tired of life,” said the 18th-century author Dr. Samuel Johnson, “for there is in London all that life can afford.” His observation still holds true today. But if you really want to venture from the UK’s captivating capital, here are five day trips that are ample reward for the effort.

The Royal One: Windsor

Many castles can be found within an easy commute of central London, but Windsor’s special. It’s one of the Queen’s favorite residences and has been for many British kings and queens before her during its 900-year history. If the Royal Standard’s flying, Her Majesty’s at home. Take a tour and check out the exquisite staterooms brimming with antique furniture and historic works of art. Catch the changing of the guard; it takes place several times a week, usually at eleven in the morning. Within the grounds of the castle, you’ll find St. George's Chapel, where Prince Harry married Meghan. That’s the final resting place for a long line of British monarchs as well as the Queen’s sister, Princess Margaret, and their mother. Down the road is Eton College, an exclusive public school which educated William and Harry along with other members of the British elite.

The Seaside One: Brighton

You’ll find many classic seaside resorts within day trip distance of London, but Brighton’s a stand out amid stiff competition. Traditional amusement arcades and ice cream sellers line its shingle beach. The pier, though not Britain’s longest, has been a treasured part of the landscape since it opened in 1899. Presiding over everything is the British Airways i360, a 162-meter lookout tower that opened for business in 2016. Away from the seafront, you’ll also find the delightful Brighton Pavilion, an Asian-style coastal retreat built for George IV in the 19th century. Renowned architect John Nash designed the iconic building that you see today. Completing the picture are the characterful “Lanes”, where you’ll find plenty of boutiques and cafés to idle away your time before you return to the city.

The Rural One: Cotswolds

The British countryside is never far away, even if London’s your base. Arguably the prettiest within reach of day trippers is the idyllic Cotswolds. Rent a car or join one of the many tours that visit the area. So many of the area’s villages are chocolate-box pretty, it’s hard to know which to choose. If you want to capture the quintessential photo of the region’s honey-colored stone cottages, try Arlington Row in Bibury. Henry Ford thought they were so magnificent he tried to buy the whole lot to ship back to Michigan. Bampton was used as a filming location for the popular drama Downton Abbey and has a long tradition of Morris dancing. Burford, Chipping Camden, Bourton-on-the-Water and Stow-on-the-Wold also have bags of charm. You’ll find it hard to tear yourself away, even for London.

The Intellectual One: Cambridge 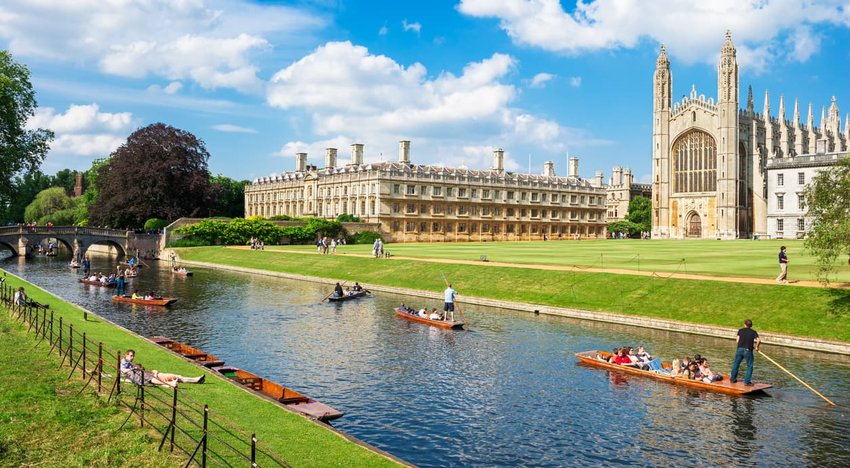 A visit to one of England’s oldest two universities is a must and you won’t go wrong with either. The center of Cambridge is more compact, giving it the edge for a visit if you only have a day to explore. Take a walking tour with a knowledgeable guide and learn about the history of this seat of learning which opened its doors to the first students in 1209. The Backs, grassed areas between the college buildings and the River Cam, are best seen from the vantage point of a punt, particularly on a summer’s day. There are a number of companies which operate these boat trips, but Scudamore's is the oldest. Look out for the Mathematical Bridge, constructed of wood, and the Bridge of Sighs, a stone structure built in 1831 and named after its Venetian counterpart.

The Historic One: Bath 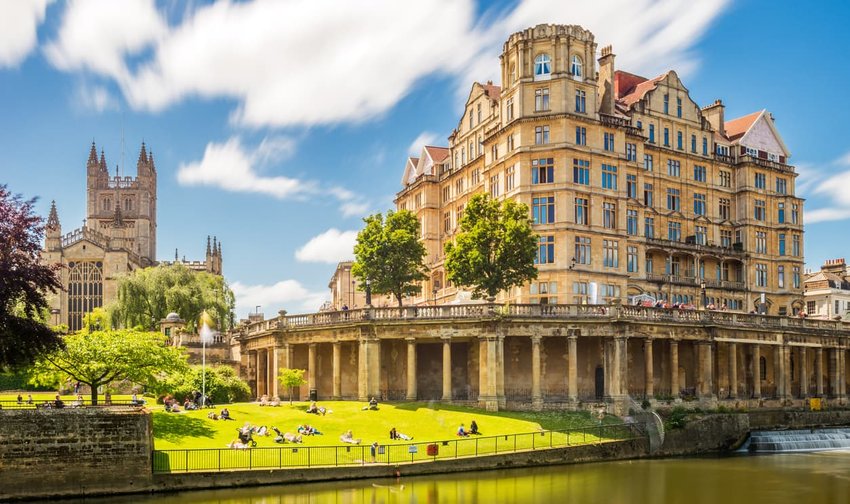 A trip to Bath is to connect with history at its most tangible. Visit the Roman baths of Aquae Sulis, dating back almost 2000 years. Afterward, take a dip in Britain’s only functioning natural thermal baths. Make sure you visit the Pump Room; its hot spa water straight from the fountain contains 43 minerals and is an acquired taste! But the history doesn’t stop there. Bath is equally famous for its Royal Crescent, a row of thirty elegant terraced houses built by John Wood in the 18th century. The late medieval Bath Abbey has a Victorian Gothic interior which is worth checking out and the 18th century Pulteney Bridge, spanning the River Avon, is lined with stores much like the Ponte Vecchio in Florence. Bath’s the most distant of our five suggestions. Take the train, considerably quicker than driving, but book well in advance to get the best fares.