5 Places in the U.S. Where You Can See Snow Now

Temperatures are falling and the hours of daylight are becoming increasingly short this autumn, and in many places in the U.S. you can feel the transition from mild fall to frigid winter. However, it appears the seasons have cycled through especially quickly in a number of destinations across America, as they have already witnessed their first snowfall of the year. If you just can't wait for that first glimpse of winter snow, here are the U.S. destinations that you should head to right now.

A rare kind of solitude is found some 360 miles north of Anchorage in Fairbanks, Alaska’s second largest settlement. Though considered a city, Fairbanks exhibits all the charm of a small town and is small enough that everyone knows everyone. Situated at a crossroads, with Canada to the east, the Arctic up north, and Denali National Park to the south, Fairbanks serves as an ideal base for exploring the region’s bountiful pristine wilderness. Due to its close proximity to the Arctic Circle, Fairbanks experiences upward of 21 hours of sunlight in the summertime, making it one of the world’s few places where visitors can bathe in the midnight sun in the warmer months, and chase the Northern Lights at the onset of winter. Heading there in the fall means you'll get exposure to snow without the complete darkness that will accompany full winter. 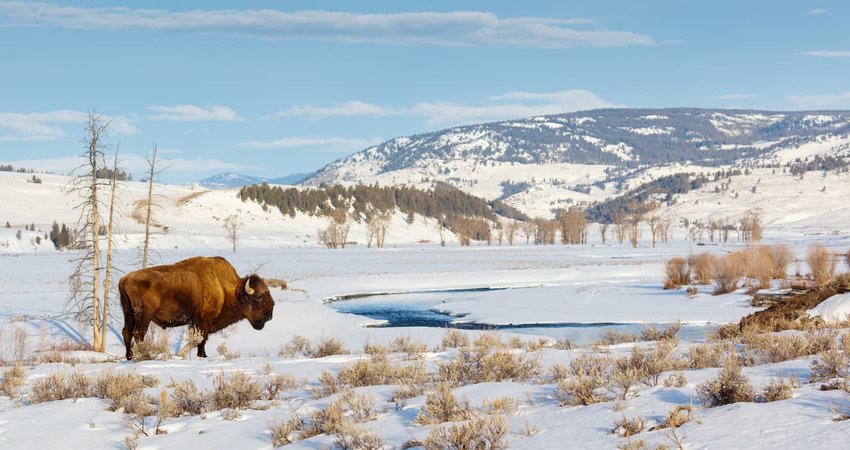 Steam rises from the Earth and streams of scalding water erupt from the ground as perpetual geothermal activity powers 60% of the world’s technicolor hot springs and geysers that reside at Yellowstone National Park. America’s first and oldest National Park is a natural spectacle and sheer diversity, as its deep canyon walls, thick forests and majestic mountains are roaming grounds for a myriad of bison, bears and elk. Blanketed by the first snowfall of the year, Yellowstone will continue to transform into a winter wonderland, where the snowmobile becomes the area’s primary mode of transportation. 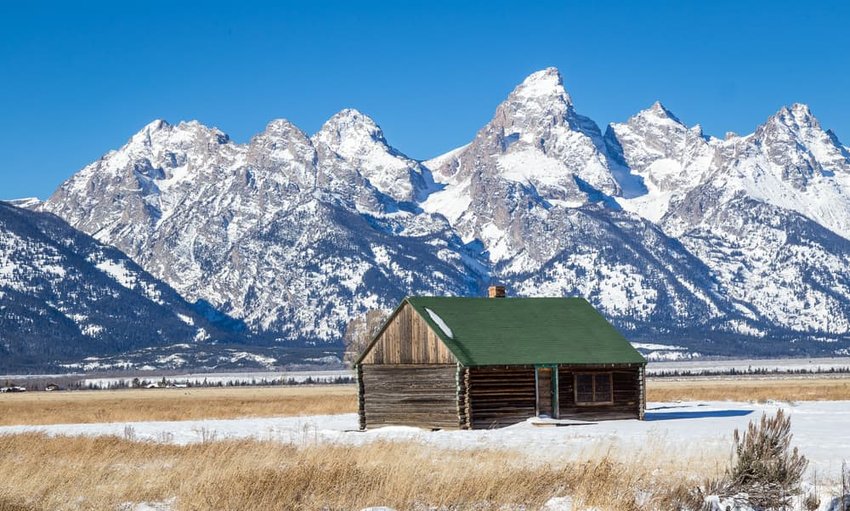 Just south of Yellowstone National Park lies 310,000 acres of forested woods, deep valley floors, and gem-like alpine lakes. Looming 7000 feet above the surreal landscape are the jagged peaks of the Grand Teton range, leaving any visitors to the park spellbound. With the arrival of snow at Grand Teton National Park comes a throng of winter adventurers who are keen to experience the peaceful landscape on cross-country skis, snowmobiles and snowshoes. 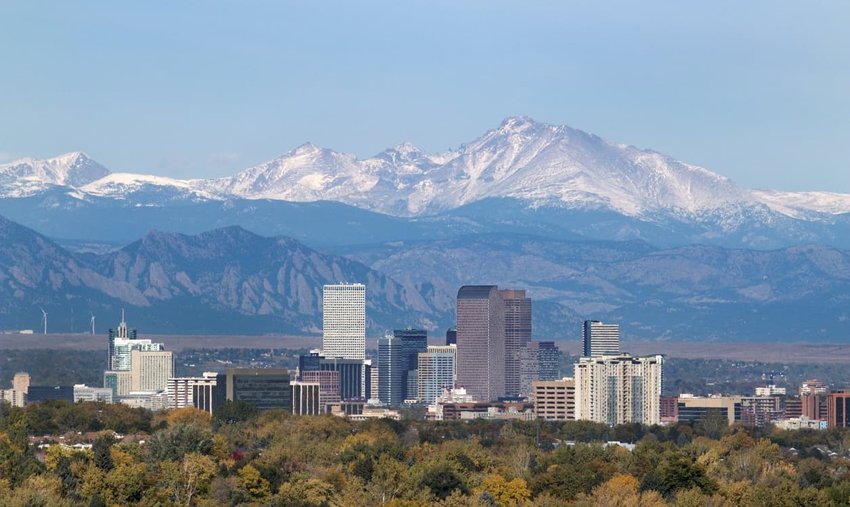 Glittering skyscrapers sit in stark contrast to a striking backdrop of snowcapped mountains. Denver’s portfolio of dynamic businesses is evidence that the city is Colorado’s commercial center, though Denver itself radiates all the feels of a cozy mountain town. The city received a dusting of snow earlier than usual this year, but even if this powder didn't stick you're only a few hours' drive from some that does. The city lies in close proximity to the mighty Rocky Mountain Range, offering some spectacular hiking, camping and skiing. And after a day on the slopes, you’ll find yourself diving into the growing culinary landscape by unwinding at one of the city’s hipster brewpubs, upscale cocktail lounges, and chic restaurants. 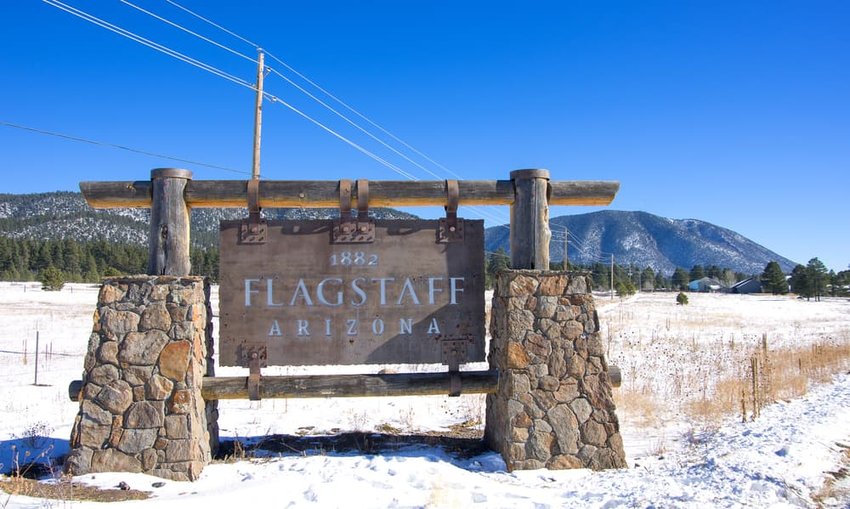 Snow in Arizona? Sounds strange to those who live outside this Southwestern state, but nestled among the mountains of northern Arizona at 7000 feet in elevation Flagstaff embraces the persona of a winter wonderland. Flagstaff is another destination that saw snow earlier than usual this year. With temperate summer climates, a sweeping change of color in the fall, and an average winter snowfall of 108 inches, Flagstaff is as diverse as it is beautiful. Embedded in the depths of America’s largest Ponderosa pine forest, Coconino National Forest, Flagstaff is Arizona’s historic mountain town, its gentle slopes a playground for skiers and snowboarders. Flagstaff’s history in the railroad industry remains firmly planted in its modern day identity, and the rustic dwellings from the early 1900s that grace its downtown area have been converted into galleries and hotels that welcome snow enthusiasts in the wintertime.