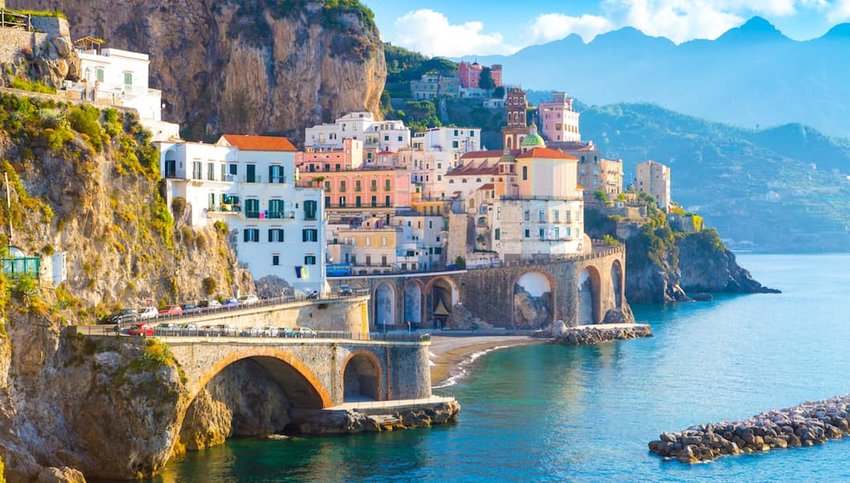 Everyone needs a vacation once in a while, but a vacation like that of a world-famous singer and dancer, with 122 million followers on Instagram and $355 million net worth, might look a little different than your average weekend getaway. Queen Bey loves to travel, just like the rest of us, and her vacations are as luxurious and expensive as you would expect. For those of us who fall into the “peasant” category (myself included), it can be both fun and envy-inducing to read about the vacations of the rich and famous. Here are five vacations Beyoncé has taken that can only be classified as over-the-top.

In 2018, Beyoncé and husband Jay-Z chartered a luxury yacht named KISMET to enjoy the Italian coastline. The 312-foot yacht boasts a multi-level pool and a Jacuzzi with lights in its floor; two helipads (one doubles as a dance floor and the other as a basketball court); and a movie theater. KISMET also includes a spa and a gym meaning patrons never have to leave. Inside, the boat is decorated to the nines, with a gold and black color scheme to keep things classy. The main stairwell is surrounded by screens that give you a view of the ocean. The yacht was built in 2014 and requires 28 crew members. Total price tag? $1.4 million a week!

On Beyoncé's 2016 Formation World Tour, she took a break from the hard work to explore Paris with her family — and they definitely experience the City of Lights the right way. The couple enjoyed a romantic dinner with a view of the Eiffel Tower and plenty of champagne. Later, Beyonce and daughter Blue Ivy had a photoshoot (wearing Gucci dresses, of course) on the balcony of their hotel, which also offered a prime view of the Eiffel Tower in the background.

Once again, Beyoncé and her crew took to the seas around Italy in style.  To say the Galactica Star superyacht is expensive would be an understatement — according to Business Insider, not only does it cost $900,000 a week to charter, you also have to know the owner. The yacht has space for a helicopter to land and stay. The top deck has a Jacuzzi and bar, and inside, the design of the boat includes lots of glass for a sophisticated touch. Beyoncé has a thing for yachts, but who can blame her? If my net worth was $355 million, I’d probably be spending a lot more time on private yachts, too.

Beyoncé doesn’t spend all of her time on yachts. She and Jay-Z regularly visit the Dominican Republic, a country known for its beautiful beaches and beautiful resorts. Business Insider has all the details on Beyoncé's villa of choice — it includes a private beach, postcard-like views of the Caribbean and an open-air salon. The villa also features 20-foot ceilings made of coral and whimsical bedrooms in round towers, and the property is full of lush gardens and has a Jacuzzi and pool. The villa stretches over 35,000 square feet and is worth a grand total of $19.5 million.

Beyoncé and Jay-Z celebrated their ninth wedding anniversary at the Grand Canyon — or rather, over it.  Their trip included a helicopter ride over the canyon. These helicopter rides aren’t terribly expensive — they typically come in around $400 — but still, it’s definitely a Beyoncé thing to do. What else happened on this Arizona vacation? The power couple spent time with Blue Ivy and consumed lots of wine. As Beyoncé's vacations go, this one was pretty tame — but that doesn’t mean I’m not jealous.