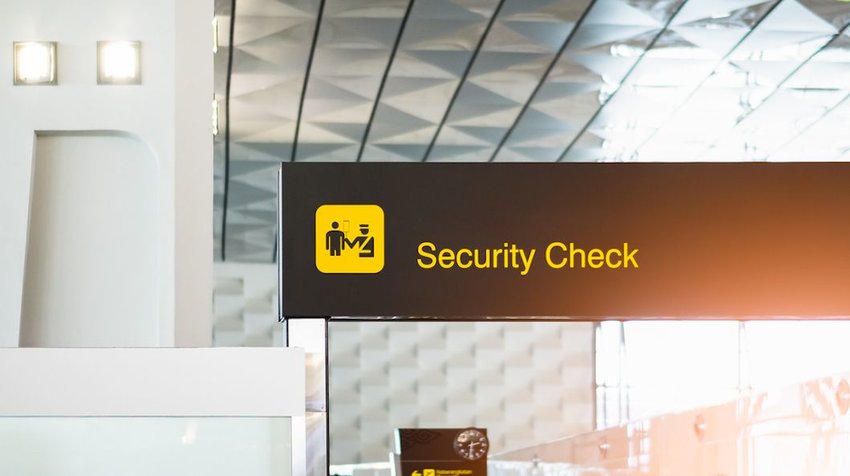 Good news, PreCheck members: five new airlines have been added to the TSA's wait-reducing service. Austrian Airlines, Interjet, PAL Express, Swoop, and VivaAerobus just joined the likes of American Airlines and jetBlue, bringing the total list of participating airlines to 72. If you've already signed up for PreCheck, your chances of flying Down Under without waiting in line at the airport have just increased sharply. If you haven't, there's no time like the present.

For the uninitiated, here's how it works: you simply fill out an application, pay $85, and pass a 10-minute, in-person interview that includes a background check and fingerprinting. Voila! Memberships last five years and result in 93% of enrolled passengers waiting less than five minutes to make it through security en route to their final destination.

Keep Your Shoes On

Once approved, you'll receive a Known Travel Number (KTN) that you can use when buying tickets. The program has more than seven million members and is active at over 200 airports. As an added bonus, you don't need to remove your shoes, laptops, liquids, belt, or light jacket. (And if you don't want to pay for it, there's a chance your credit card is one of the 17 that includes PreCheck signup as a free perk.)