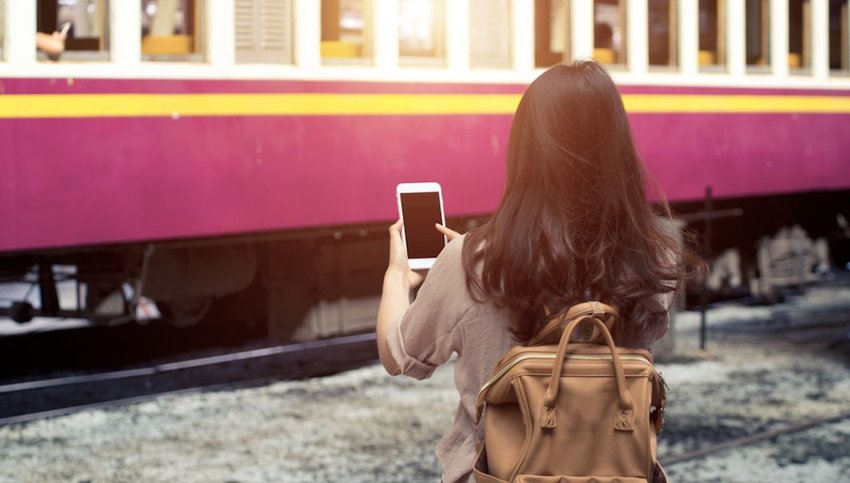 5 Apps You Should Download Before Your Next International Trip

International travel can be a great way to feel like you're leaving the pressures of your day to day life behind. That said, you don't want to be entirely disconnected. Many of us have come to rely on our phones for all sorts of critical information, and they can be just as handy when you're traveling. Of course, you'll need some different apps than what you normally use.

WhatsApp makes keeping in touch with friends and family via text or voice calls easy and cheap. You'll need to persuade people to contact you using WhatsApp if they've never used it before, but the app is plenty popular. Many people you know probably already have a WhatsApp account.

You'll still need a data plan or free Wi-Fi in order to use WhatsApp, but no other charges apply. This can help you save some major cash. WhatsApp is available via the Apple App Store and the Google Play Store.

Even if you speak multiple languages, it isn't likely that you speak every language on the planet. If you're frequently traveling to different countries, getting around can be more difficult than it needs to be. Google Translate won't solve 100 percent of your problems, but it can help with a lot of them.

You can translate between 103 different languages by typing into the app, 59 of which are available offline. You can download Google Translate for iOS devices as well as for Android devices.

If you're traveling between multiple countries in a single trip, keeping track of multiple currencies can be tricky. Fortunately, with the help of mobile devices, this isn't something you need to worry about anymore. There are multiple currency converters for both iOS and Android, but XE Currency Converter is a great choice that works for either platform.

Not only will XE Currency Converter show you live currency exchange rates, but also historical charts. This can help give you an idea of what the exchange rate might be in a given country if your trip is still a few months out. Being able to plan around this can be quite handy.

XE Currency Converter comes in both free and Pro versions on both the Apple App Store and the Google Play Store.

When you're traveling internationally, much of your transportation will be air travel, but that's not the only way to get around. That's where Rome2rio comes in handy. This app can show multiple ways to travel between destinations, including planes, trains, buses, ferries and cars.

Rome2rio doesn't just tell you that it's possible to get between two cities by train. The developers have partnered with over 5000 companies in more than 160 countries to help you book various travel opportunities.

You can download Rome2rio for free from the Apple App Store for iOS devices and the Google Play Storefor Android devices.

You can't travel without a map. Well, that's not true anymore, since as long as you have your phone with you, you have a map with you. There are plenty of different options for map apps, but Google Maps has consistently been one of the best.

This might not be the flashiest entry on this list, but it's also one of the most useful. The app can do more than just show you maps too. It can tell you how long it takes to walk somewhere, bus ETAs, various routes and much more.

If you have an Android phone, Google Maps is likely already on it, but you can also download it from the Google Play Store. Google Maps is also available for iOS devices for free via the Apple App Store.