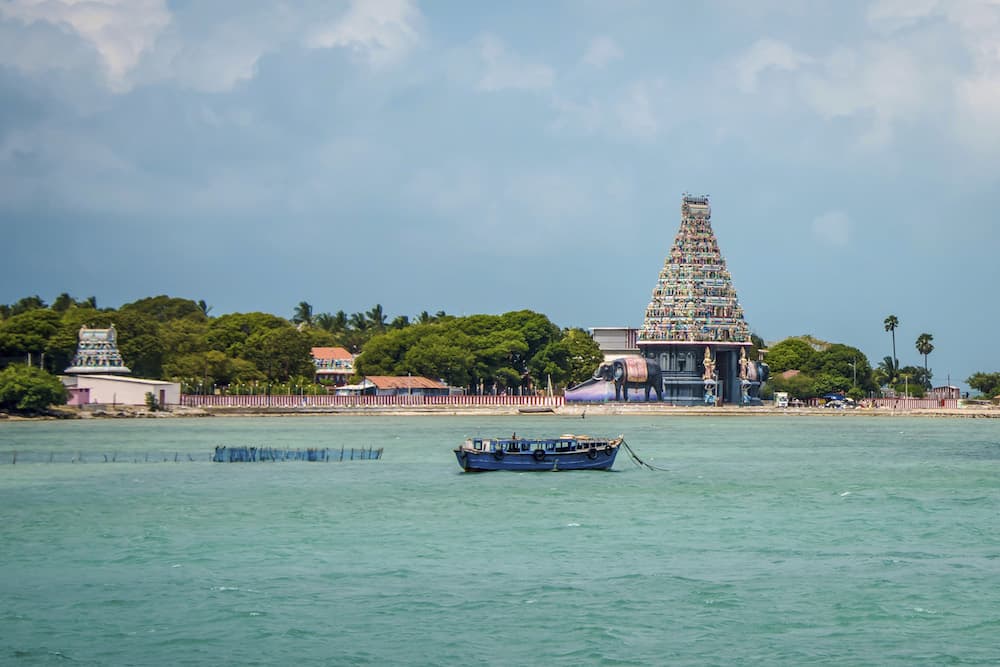 5 Reasons Sri Lanka Should Be Your Next Vacation

You may know Sri Lanka for its incredible food, long history of tea production, and diverse geographic makeup. But there is so much to see, do, and experience within the country, from its better-known attractions to some that are a little more esoteric. Here, five lesser-known — but no less incredible — things to do in Sri Lanka:

This marine national park is home to a diverse collection of animals, including sea turtles and sharks, and also boasts around 200 metres of coral reef. The area gets its name from its status as an important breeding ground for the rock pigeon. Pigeon Island’s beautiful, crystal-blue waters are perfect for a cooling waist-deep wade, but snorkelling and swimming is also an option — if you don’t mind sharing your space with some beautiful tropical fish, of course.

This rock fortress is widely considered one of the most important examples of urban planning from the first millennium — but you don’t have to be an infrastructure buff to appreciate its impressive ancient citadel. Sigiriya, which is located in Sri Lanka’s Matale District, is the name of an area of huge historical and cultural significance. The area is dominated by a towering, 600-foot-high rock formation, at the top of which sits an ancient royal palace built for King Kasyapa during the fifth century (though the area has been inhabited for thousands of years). Visitors can ascend the rock, which is covered with ancient frescoes and features a rock wall that, at one time, was so polished, the king could apparently see his face in it. 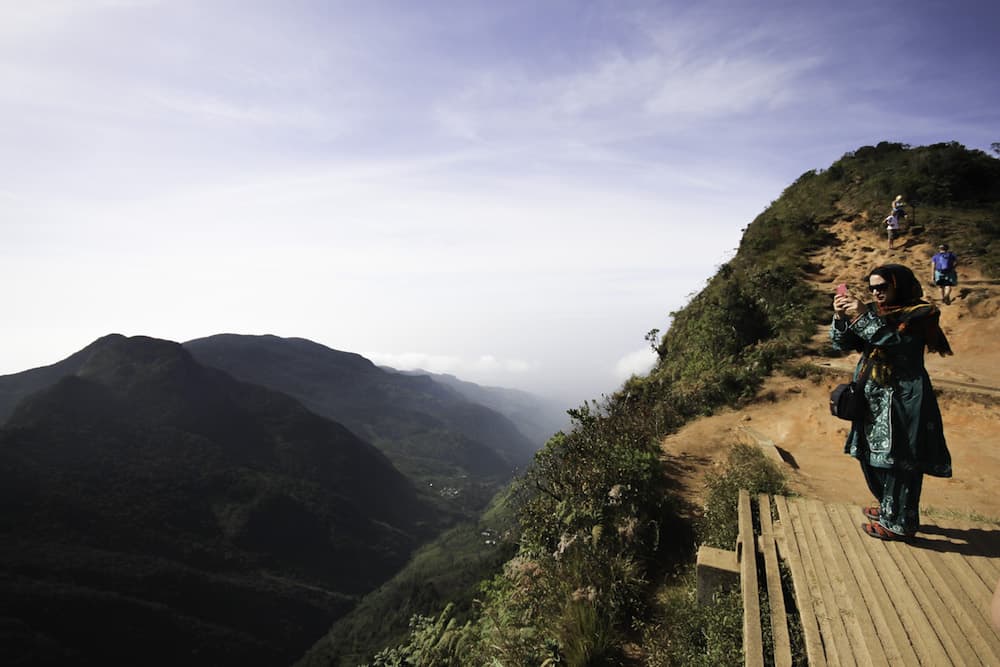 Head out on safari

Safaris aren’t just for the Serengeti. Sri Lanka’s diverse wildlife population includes sloth bears, leopards and elephants, among other four-legged beasts. Yala National Park, in Sri Lanka’s south east, is a prime location for heading out to spot some of these animals while at the same time taking in the park’s stunning, scenic landscapes and vistas. If it’s elephants in particular you’re after, you may also consider a safari in Udawalawe National Park, slightly further inland.

If you’ve ever been to a spa or yoga retreat, chances are you’ve heard something about Ayurveda, the ancient medicinal practice that has its origins in India and Sri Lanka. The practice involves the use of herbs, minerals, and a set of principals that emphasizes the importance of a balance of work, sleep, exercise and meditation — it is, in a Western context, often used more for wellness than preventative or treatment-based care, though some ancient Ayurvedic texts also taught types of surgery. While you’re in Sri Lanka, you can learn more about the practice firsthand, by visiting a local hospital and speaking with a practitioner.

Take a look at Buddha’s tooth

They don’t call it the Temple of the Sacred Tooth for nothing: this monument, in Kandy, contains the relic of the tooth of the Buddha. According to Sri Lankan lore, when Buddha was cremated, his left canine tooth was retrieved from the fire. Soon after, it became the case that whomever was in possession of the tooth was Sri Lanka’s ruler. Now, the tooth remains in the possession of the temple, where it can be viewed by visitors. 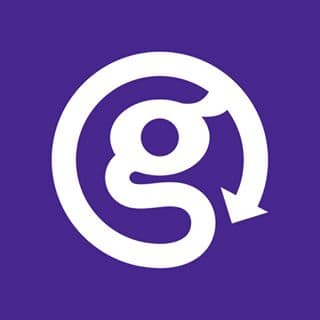 About the author: G Adventures
The small-group travel experts who know how to give travelers what they want: top-notch tours in top-notch places with top-notch staff.