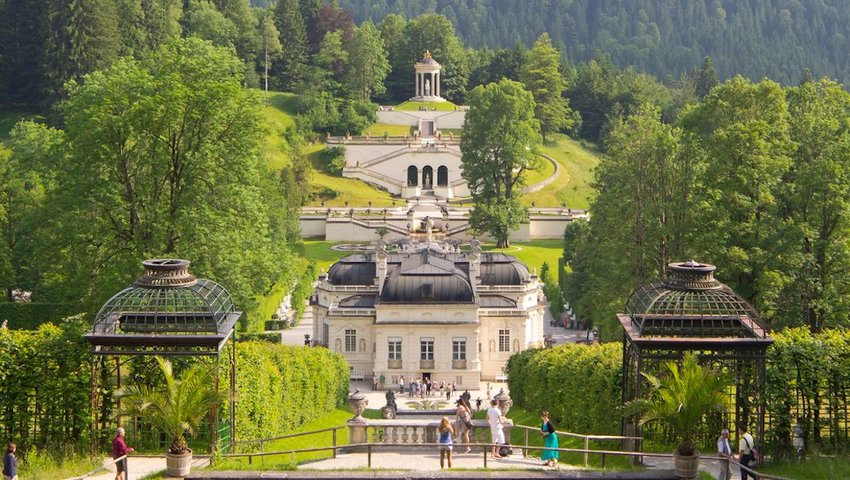 5 European Tourist Traps to Avoid - And Where to Go Instead

Europe can be an amazing, beautiful and unique vacation — unless, that is, you visit the same locations as every other tourist. It can be hard to find alternatives to tourist traps, however. After all, the big tourist destinations are the most heavily advertised — that’s why everybody is there. We've put together five European tourist traps you should avoid plus suggestions of exciting places to go instead. Happy exploring!

The London Eye might seem like a must-see. But in actuality, it’s expensive, overrated and normally has a very, very long line. Instead, try visiting the Sky Garden, London’s highest public garden. Located on Fenchurch Street (just a short two miles away from the London Eye), the Sky Garden has absolutely breathtaking views of the city, and it’s also a great place to relax and put your feet up after a long day of doing touristy things. Admission to the Sky Garden is free, but you’ll want to take advantage of the Fenchurch Restaurant (does the London Eye serve you toasted spelt risotto and Yorkshire rhubarb at the top? We think not). The Sky Garden also has a couple of bars. It’s a fantastic alternative to the London Eye and one that you’ll probably enjoy a lot more.

Leaning Tower of Pisa vs. Towers of Bologna

According to The Wonders Of The World, the Leaning Tower of Pisa gets a million visitors each year. If you want to see cool Italian towers that don’t have that much traffic, try visiting the two leaning towers in the Piazza di Porta Ravegnana in Bologna, Italy. These towers (the Garisenda Tower and the Asinelli Tower) were built in the 12th century and, says Chasing Travel, “they’ve been teetering ever since.” The Asinelli Tower is 318 feet high and the Garisenda Tower is just a little shorter. Bring some shoes with good traction, climb the towers and enjoy the view of Bologna.

The Eiffel Tower vs. Maine-Montparnasse Tower

Neuschwanstein Castle in Schwangau, Germany is like something straight out of a fairy tale. But it’s also one of the most-visited destinations in all of Europe. Kind of crazy when you consider that half the rooms in the castle were never completed. Instead, escape the crowds and spend your time visiting Linderhof Palace. Like Neuschwanstein, Linderhof was also built by King Ludwig II. It’s a little smaller, but just as beautiful. You can visit the Linderhof Palace and Park for under $10 a person, and children under 18 can get in free (Neuschwanstein costs about $20 for a guided tour). Some visitors think Linderhof’s interior is better than Neuschwanstein’s. Linderhof’s gardens are beautiful in the summer, and visiting the castle is a great option to spend your day.