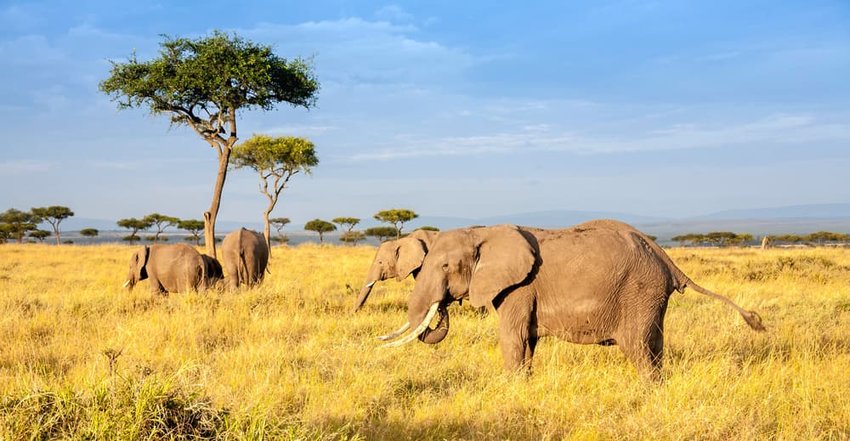 5 Destinations That Don't Meet Expectations, and 5 That Do

Unfortunately, some destinations just don’t live up to the hype. Have you ever had that feeling of anticipation built up by pictures in travel magazines or Instagram only to find them dashed when you arrive?

Don’t get me wrong. Some of the world’s most iconic wonders are truly magnificent, but the sheer number of travelers that stomp around can take the wonder out of some. Here’s our round up of the five destinations that just didn’t meet up to expectations and five more that did. 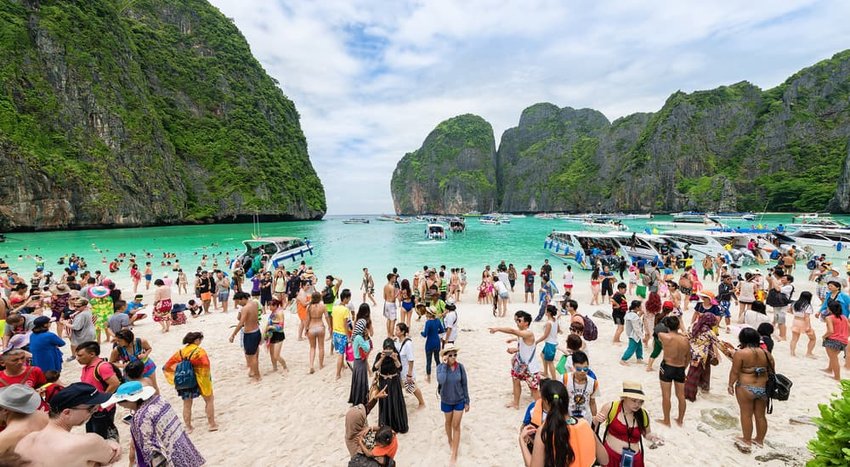 Most reading this will have seen the 2000 flick The Beach based on Alex Garland’s award-winning book of the same name. Unsurprising, after the movie the paradisiacal beach on Thailand’s Ko Phi Phi Leh quickly became a tourist magnet. Don’t expect to anything like the beach-dwelling community in the movie - more than 5,000 visitors tip up on long boats every day. Sadly, the environmental impact has taken its toll on the bay which has seen 80% of its coral whipped out and a sea of litter strewn across its once pristine sand. The authorities have taken notice and in recent months have closed off the beach indefinitely to allow some recovery. 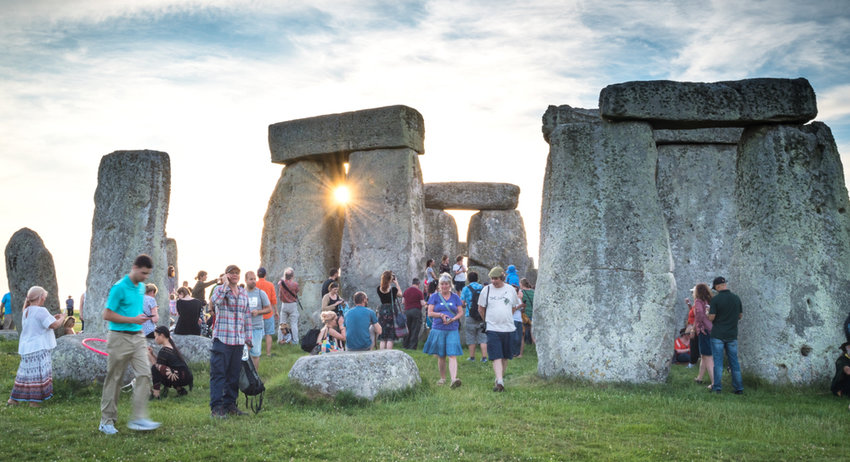 There’s no doubt about it, Stonehenge has a fascinating and mysterious past. However, that’s about all it’s got going for it. In the end, it’s just a pile of rocks (controversial, I know). It’s quite a trek to get to from the capital and thanks to past visitors scrawling on the ancient site, you can’t even get that close. If it’s ancient history you’re after, it might very well be worth the journey. Just don’t expect to be wowed.

The Great Wall of China, China 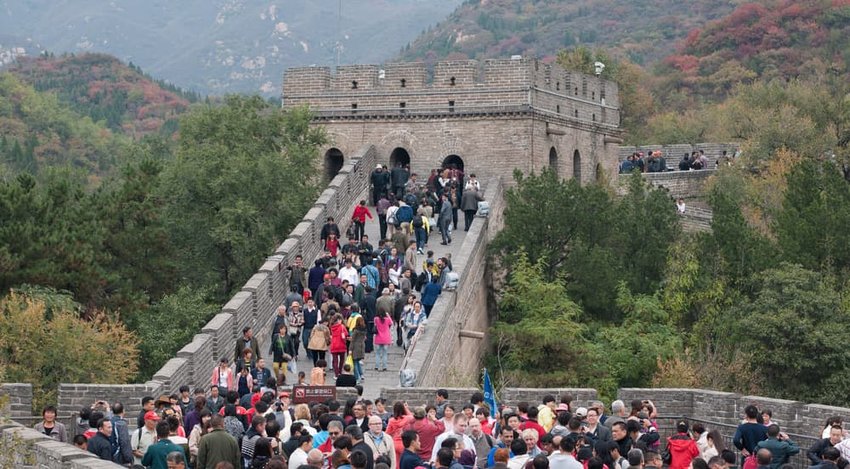 Contrary to popular belief, the Great Wall of China cannot be seen from space. That doesn’t make this ancient testament to Chinese ingenuity any less impressive. You’d think with more than 5,500 miles of wall all 10 million annual visitors would have ample space to mill around. Unfortunately, it’s only small sections that are open to the public. While some remain off the beaten path, the sections that are easier to access are often overcrowded. After lining up and passing the ticket counters and turnstile entrance, you can join thousands of others to slowly shuffle along a small stretch. As one TripAdvisor user puts it, “It's like Disneyland but without the fun”.

While the Louvre is chock-o-block with some of the world’s greatest artwork, there's one in particular that drives most people into the Parisian gallery – Mona Lisa. The Italian Renaissance masterpiece by Leonardo da Vinci is a truly astounding piece of work, if you can catch a glimpse of it. Expect at least a couple of hundred others tussling for a view, selfie sticks and cameras at the ready.

The Great Pyramids of Giza, Egypt 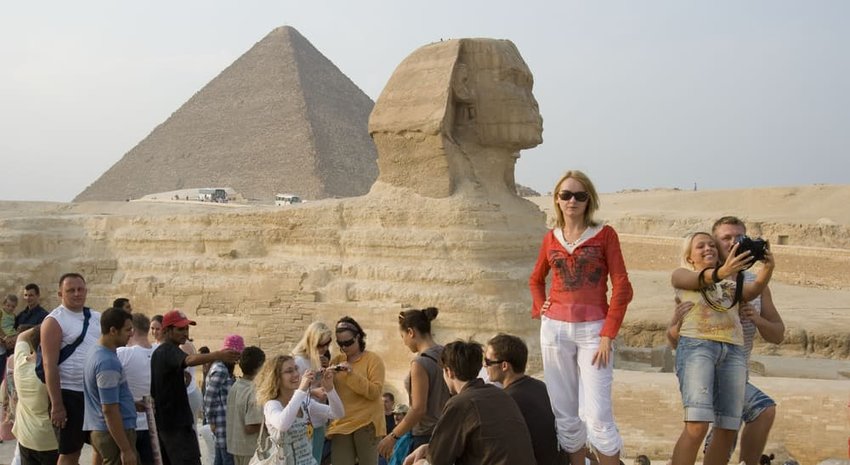 The Great Pyramids of Giza are, undisputedly, some of the world’s most mesmerizing structures built by mankind and the oldest of the Seven Wonders of the Ancient World. It’s no surprise, then, that the site receives more than three million visitors every year. That’s more than 8,000 people a day. Unfortunately, this many people bring its own problems – dozens of tour buses, piles of trash, crowds and tourist-orientated music and light shows that detract from the wonder itself. 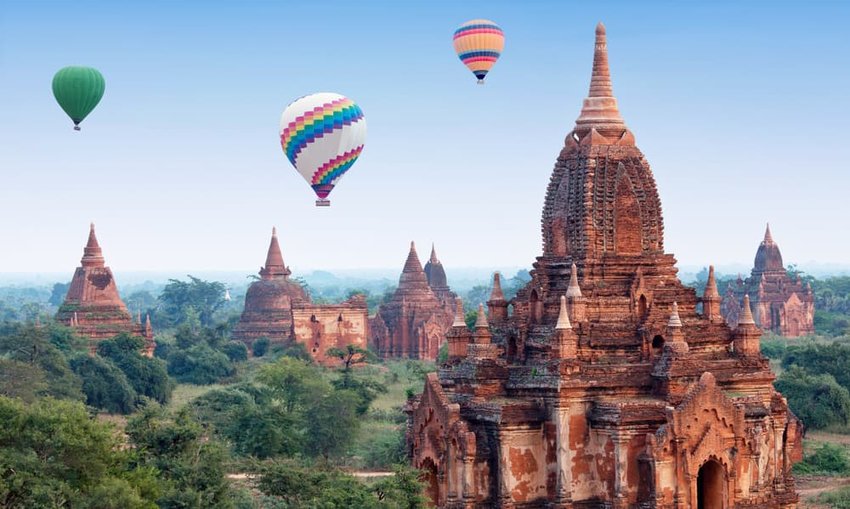 Bagan, a temple-strewn plain towards the north of Myanmar, is astounding. Scattered over a 26-square-mile area, the 11th-century temples are best appreciated from above in one of the hot air balloons in the morning when the light is at its best. Bring your camera, because you’re not going to want to miss snapping some Instagram-worthy pics of one of the world’s most mesmerizing spots.

While there are myriad spots to go on safari in Africa, few live up to the Maasai Mara in Kenya. The vast savannah and grasslands blend into Tanzania’s Serengeti National Park and are home to some of the world’s most impressive species. Heading off in one of the reserve’s jeeps brings you in close contact with the big five – lions, leopards, buffalo, rhino and elephants. There’s so much more though. You won’t have any trouble spotting hippos, giraffe and many species of bird. Plus, if you come at the right time, you could spot the annual wildebeest migration. 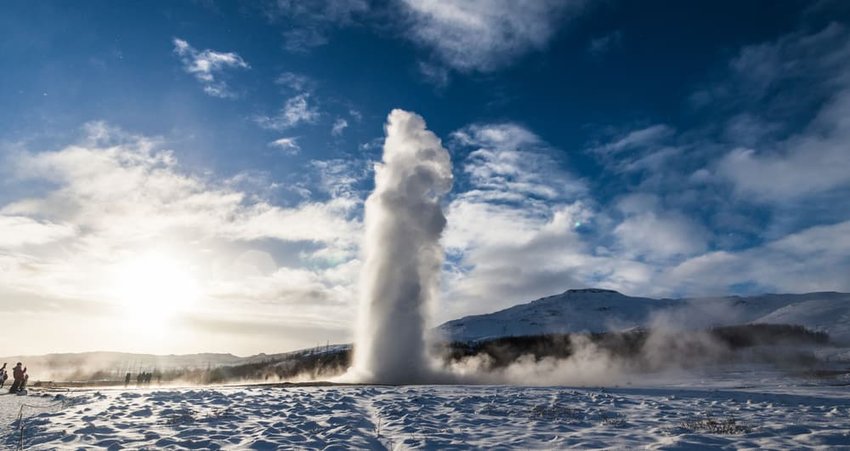 If you like natural wonders without the hordes of tourists, try the Great Geyser in south-west Iceland. For over 10,000 years, the geyser has been spurting boiling water up more than 70 meters into the air. Surface water seeps down up to 2,000 meters before heating up and being propelled back up by steam. If you visit at the right time, you may even be lucky enough to be its only witness, though it never really gets that busy. Iceland’s tourism is growing, so be sure to get here quickly. 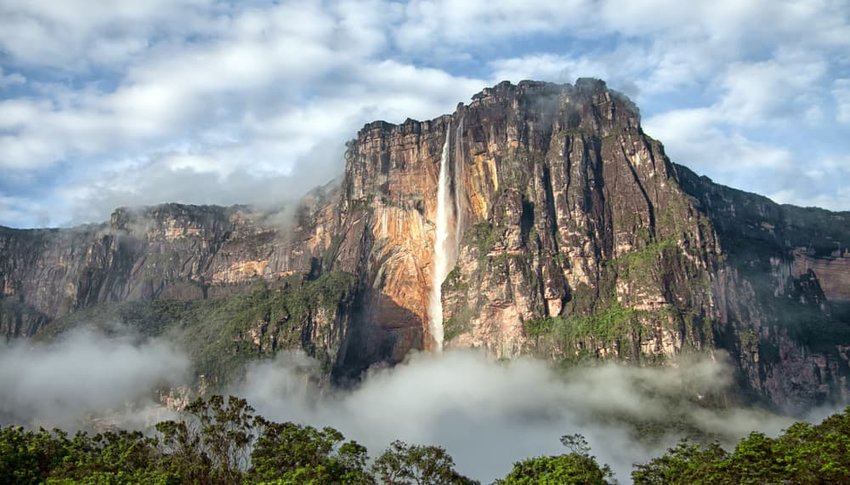 Okay, so it might be one of the hardest places to visit on the list, but those who endure the journey into the depths of the Canaima National Park are treated to one of the most awe-inspiring sights. Angel Falls is the highest uninterrupted waterfalls on earth. Water tumbles almost 1,000 meters from a rocky clifftop down to the steamy jungle below. To put that into perspective, it’s almost 19 times higher than Niagara Falls. It’s almost as if it just jumped out of the 2009 movie Avatar. 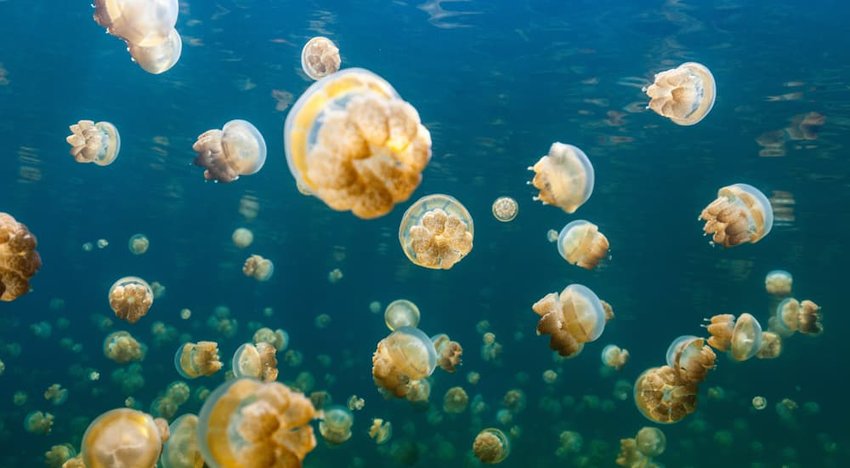 Jellyfish Lake lies on an uninhabited rock island just off the coast of Koror and is only one of few saltwater lakes on the archipelago that was once connected to the ocean. Trapped more than 12,000 years ago without any predators to fear, jellyfish thrived and lost almost their entire sting. Today, the few visitors who come don snorkels and masks to swing with millions of golden jellyfish illuminated by the sun’s rays.