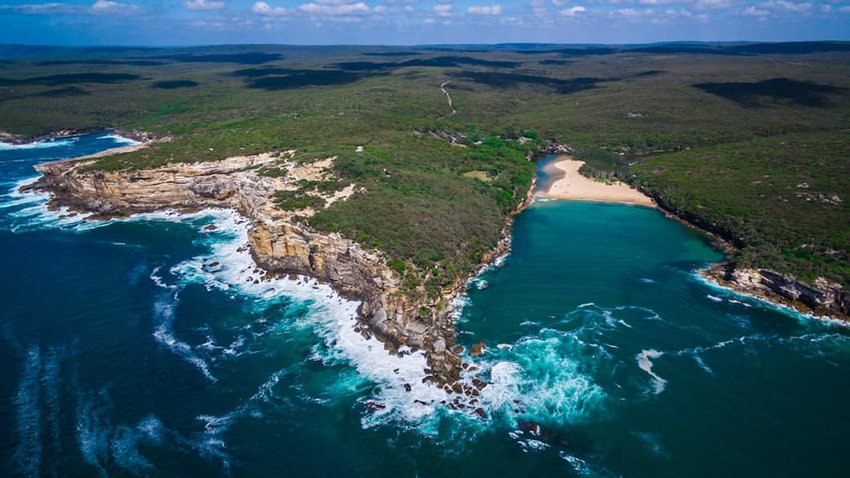 Australia’s largest city is a magnet for travelers wanting to see the Opera House, climb its harbor bridge and hang out at beaches like Bondi. But when you’ve had your fill of this marvelous city – and that will take a while – there are a whole host of other places to explore in its hinterland. Here are five day trips from Sydney that you’d be a fool to miss. 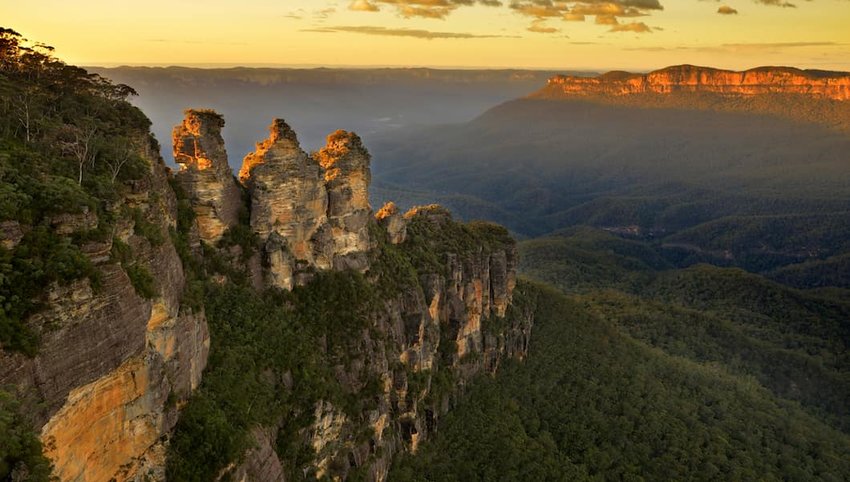 The Blue Mountains get their name because from a distance, that’s the color they appear. Close up, the reality is even more spectacular: vertiginous sandstone cliffs, vast stands of eucalyptus and cascading waterfalls. With its bushwalking trails and breathtaking sights such as the Three Sisters rock formation, it’s a world away from the car horns, tarmac and skyscrapers of downtown Sydney. Yet it’s only a couple of hours away, an easy drive or an even easier train ride. When you need a break from the hustle and bustle of the city, take time out to clear your head in this rugged and utterly beautiful place. 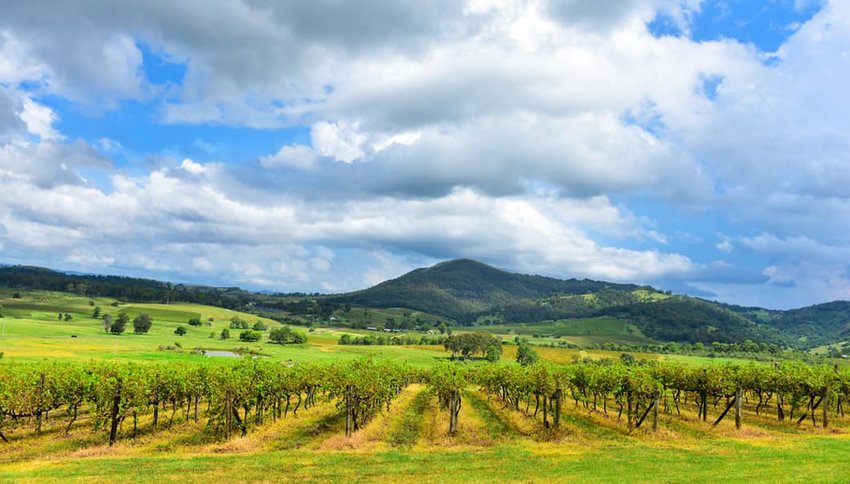 Wine lovers will make a beeline for Hunter Valley, north of Sydney. This region is one of New South Wales' best-known viticulture hubs. Sample the finest Semillons at the Audrey Wilkinson winery; they’ve been around long enough to know a thing or two about its production. Shiraz or Chardonnay more your thing? Try the Oakvale Wines estate. The area’s also home to some fantastic cheese producers; the pick of the bunch if you want something to take back to the city is the Hunter Valley Cheese Factory and Smelly Cheese Shop. While you’re there, don’t pass up the chance to take to the air – this part of NSW is the best for hot air balloon trips. 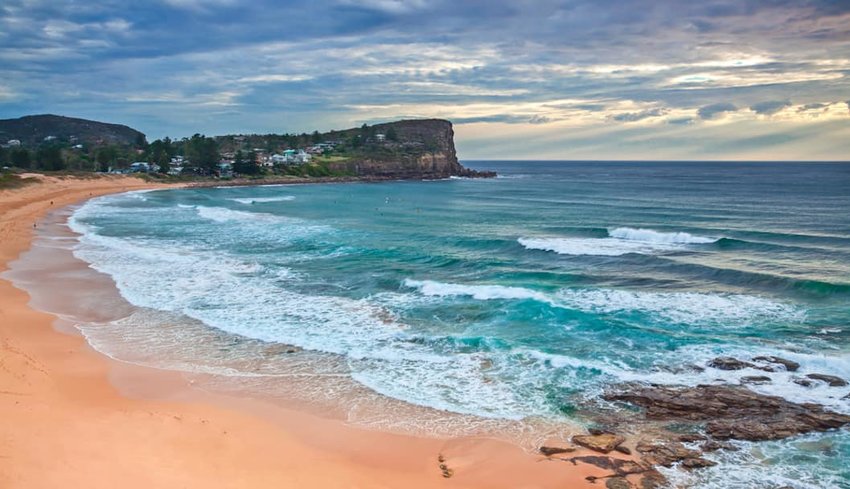 Together, the northern coastal suburbs of Sydney are known as the Northern Beaches, extending from Port Jackson to Broken Bay. Quintessentially Aussie beach towns like Manly, Avalon and Narrabeen are strung along the coast, each with their own charm. Viewers of the popular soap Home and Away will be familiar with Palm Beach, which doubles as Summer Bay. And just as you may have seen on the small screen, they’re great places to swim, surf, hike and hang out. Pack a picnic and head out of town for a day by the sea. Be warned, though. Take a trip to the Northern Beaches and you might never want to come home.

Someone figured out early on that this part of the Australian coast, located to the south of Sydney, was worth preserving. Formally established in 1879, Royal National Park is the world’s third oldest national park, after Bogd Khan Uul National Park in Mongolia and Yellowstone in the United States. Originally, it was called “National Park”, the Royal added in 1955 after a visit by HM Queen Elizabeth II. It remains popular to this day, luring day trippers and weekenders with promises of secluded beaches, bushwalking trails, picnic sites and campgrounds. The 30km Coast Walk offers the most exceptional scenery of all. As with the Blue Mountains, it’s easy to reach by road and rail.

Dubbed Sydney’s food basket, the Hawkesbury River is characterized by waterfront communities and fertile farmland perfect for orchards and market gardens. The adventurous might try abseiling or canyoning, but the majority of visitors to this sleepy agricultural region are content to take a leisurely boat trip or browse at one of the area’s farmers markets. It’s a gastronome’s delight: as well as Hawkesbury’s fruit and honey, you’ll find artisan cheese makers, smokehouses and wineries aplenty in and around Windsor and Richmond.