13 Patriotic Spots Americans Should Visit at Least Once

Happy Independence Day to those 50 United States of America! In honor of the birth of this nation, we're taking a look at some of the most patriotic places in the Land of the Free and the Home of the Brave. Whether they had a hand in founding the nation, or simply play a defining role in American history, these spots will have you singing the Star Spangled Banner in no time. 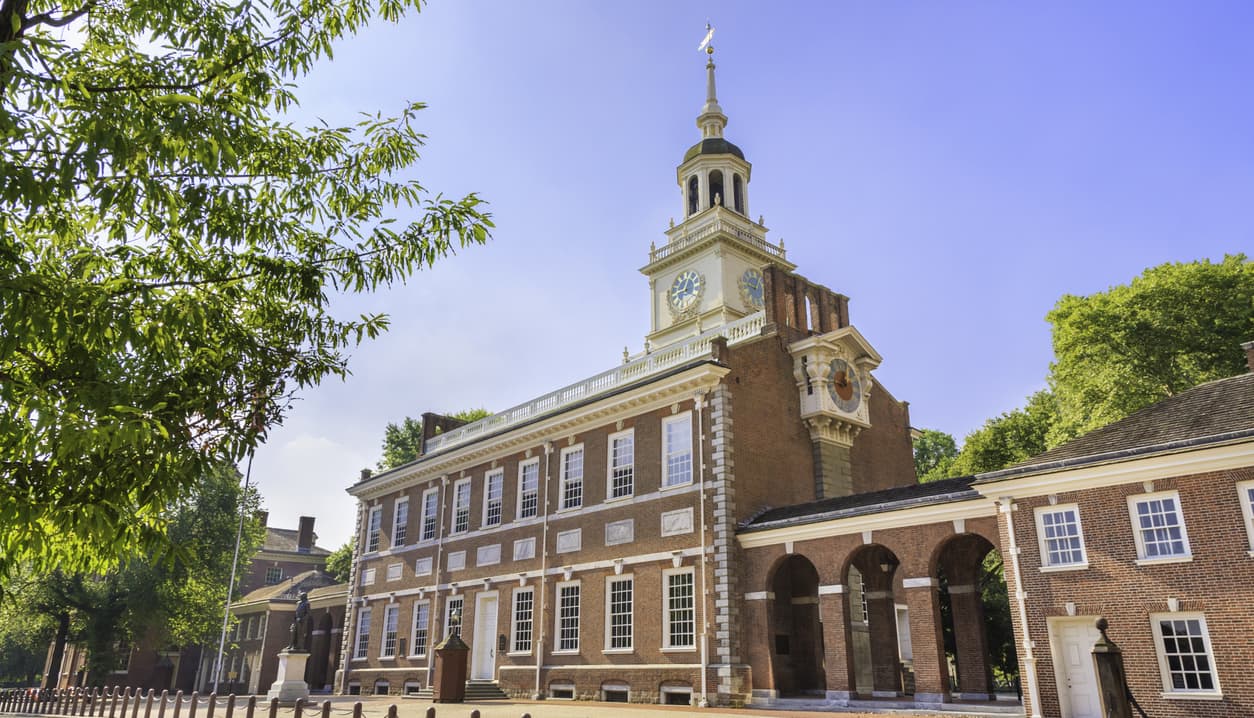 To kick things off we're taking it back to the very brick and mortar building where America was born. Both the Declaration of Independence and US Constitution were penned and adopted at Independence Hall. Today a UNESCO Heritage Site, the building is a museum dedicated to the values the nation was founded on. Learn about the history of the colonies' rebellion, and the first steps of constructing the nation. Peek at the Liberty Bell next door, or try reciting the Preamble from heart. Just don't try stealing anything (looking at you Nick Cage).

One of the greatest tragedies in American history occurred in one of the most beautiful locations in the nation. Pearl Habor is home to a fantastic museum and monument to the soldiers who lost their lives in the December 7th attack. Exploring the USS Arizona memorial allows you to truly feel this dark moment in history, and the accompanying museum teaches you about the actions leading up to and resulting from this tragic day. 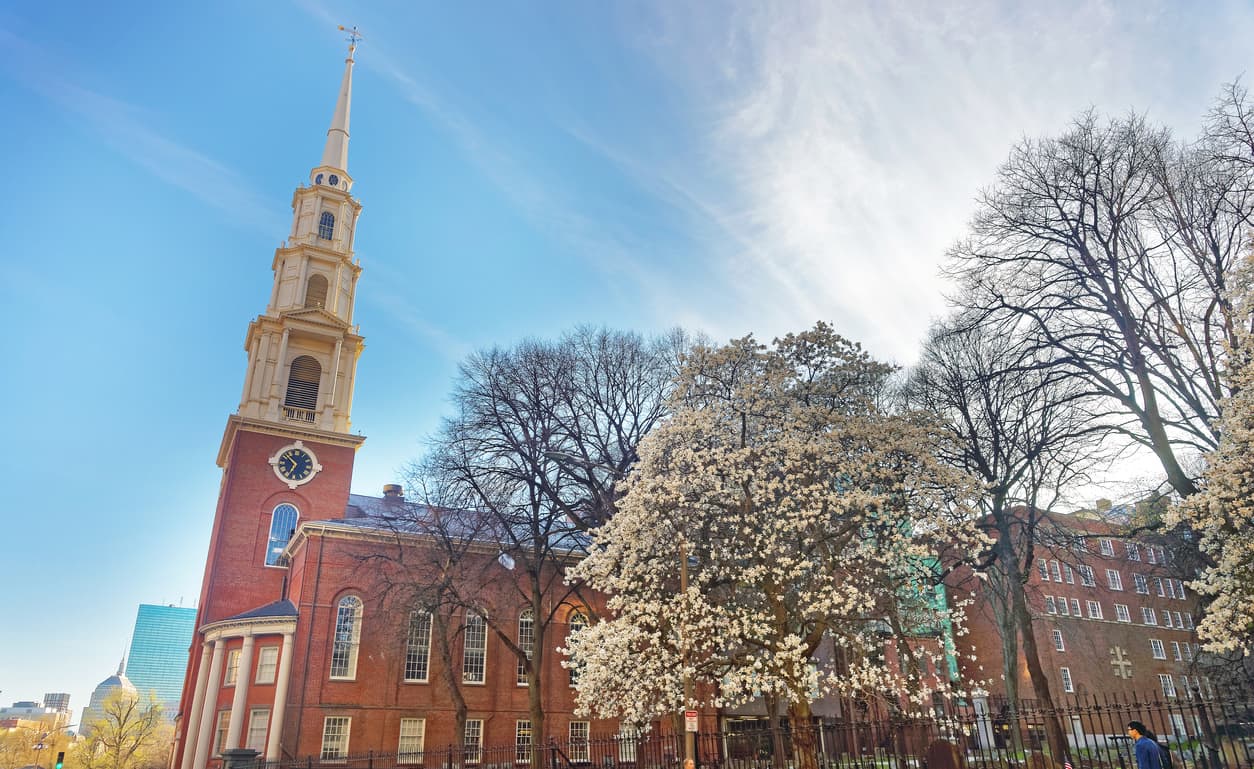 This 2.5-mile, red brick road links several notable buildings in Boston that played important roles in the nation's history. From museums to churches, cemeteries and meeting halls, the path lets you walk in the footsteps of the Founding Fathers while appreciating Boston's lively atmosphere firsthand. Spend the day exploring these historical sites, then go throw some tea in the harbor. #America.

Set along the coast of Baltimore, Maryland, Fort McHenry has been an important fortress since its construction in the 1700s. The fort's design and architecture is worth a visit alone, but the entire place is imbued with history. Francis Scott Key, a Washington lawyer, penned the USA's national anthem, The Star-Spangled Banner, from a cell in the fort during an attack in the War of 1812. You'll never hear that song played over the speakers at a sporting event the same way after touring this historical site. 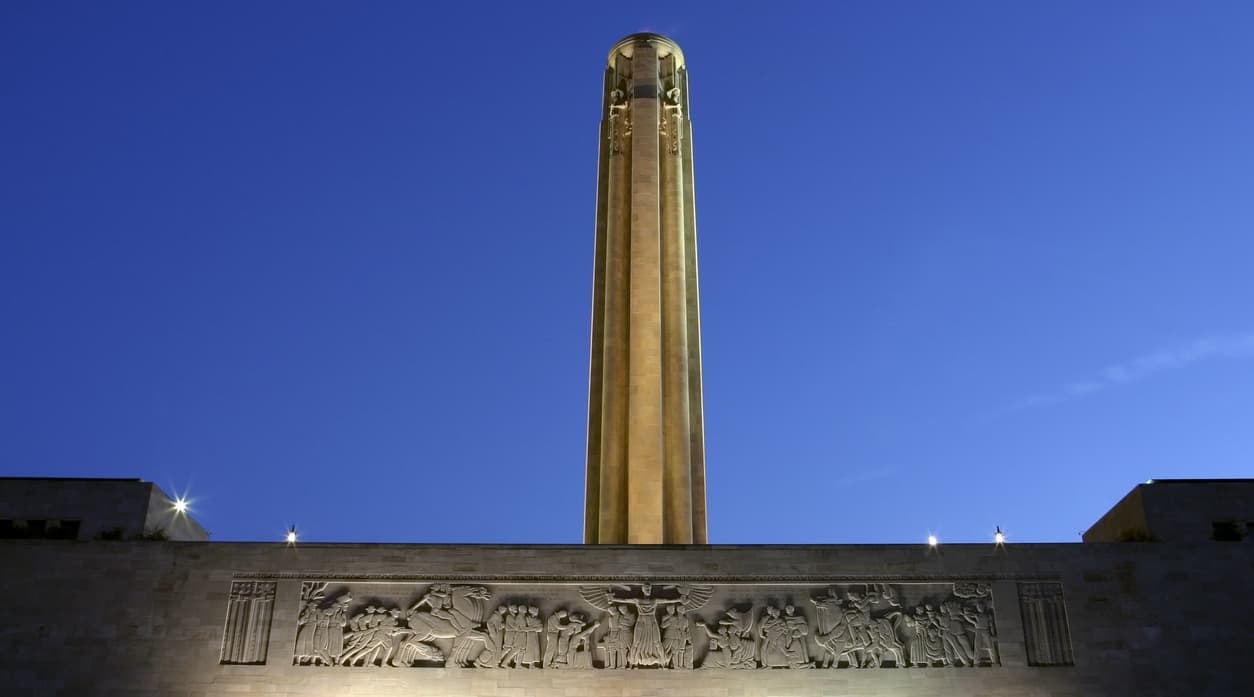 Kansas City might seem like an unlikely destination for a memorial to the First World War, but it's one monument you have to see. The museum commemorates the United States' role in the Great War, and memorializes the courage and sacrifice of all who served in that pivotal conflict.

"Remember the Alamo!" has been a rallying cry for Americans, particularly Texans, for decades. The former missionary turned battlesite has long been a testament to the American spirit and perseverance. Visiting this landmark in San Antonio takes you back in time to the age of the Wild West, when the nation was young and cowboys prevalent. 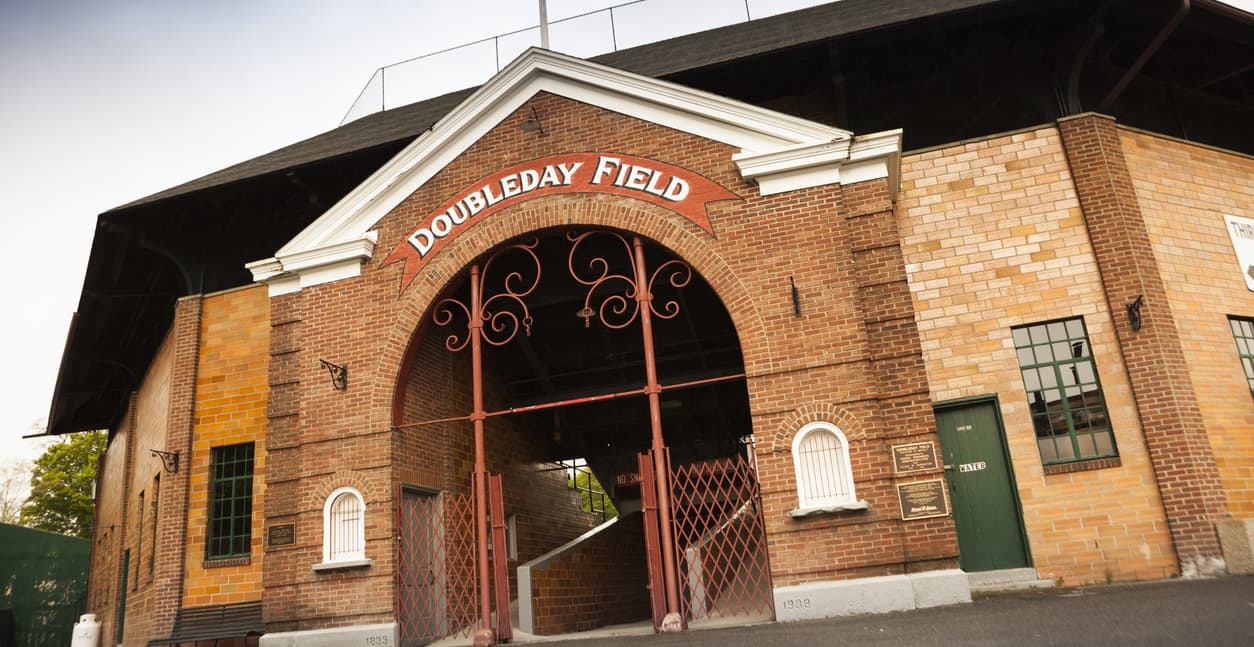 As "America's favorite pasttime", you can't help but feel a little patriotic every time you watch a baseball game. If you want to get a sense for the history of this iconic American sport, visit the National Baseball Hall of Fame. From legends like Babe Ruth and Jackie Robinson, to modern record breakers like Derek Jeter, the museum is a trip through American recreation. 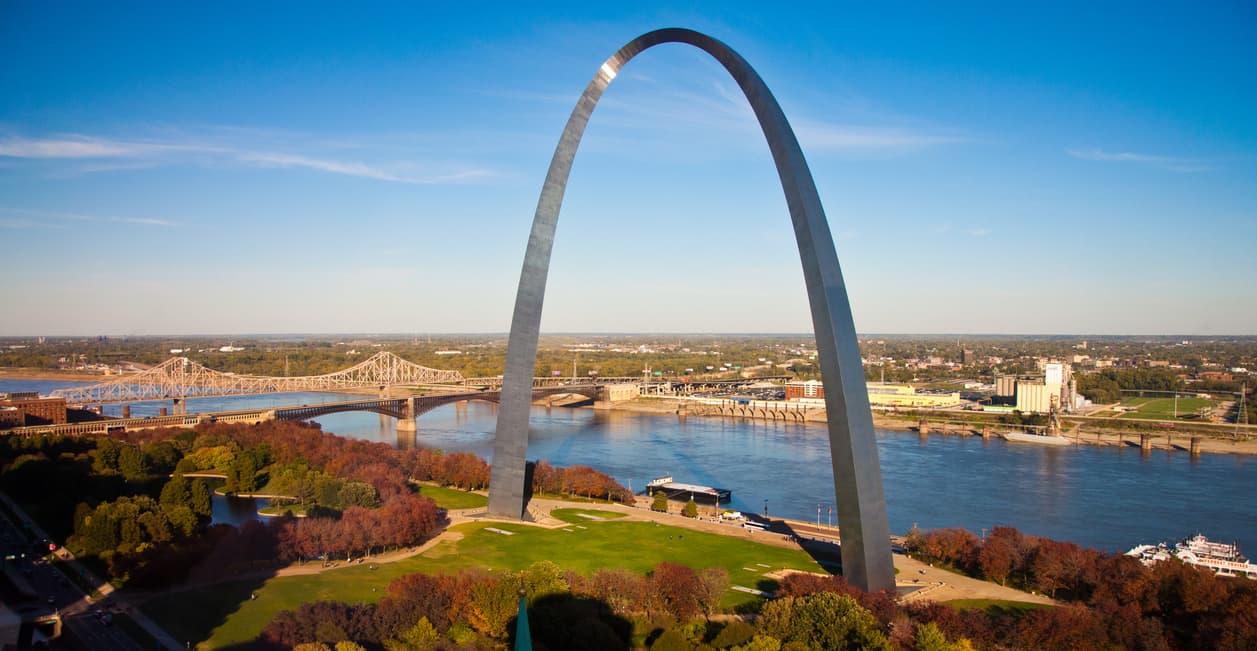 America's youngest national park, this monument in St. Louis represents much more than just a fancy archway. The Gateway Arch symbolizes America's westward expansion, and has been in the background of many pivotal historical moments. One such moment was the fight for freedom in the monumental Dred Scott court case, which took place in the nearby courthouse. American freedom and ingenuity rings loudly in this national park.

Though not linked with any traditional patriotic events, the Grand Canyon is an iconic part of the American landscape. Standing before it can illicit many feelings, like humility and awe. It is intertwined with the USA, and making the trek to marvel at this natural wonder is a must for every red-blooded American.

One of the largest, and certainly the most well-known, military cemeteries in the United States, Arlington National Cemetery is a solemn yet beautiful testament to the men and women who fought for their country. With rows of white headstones, and the Tomb of the Unknowns, this cemetery is a sober reminder of the cost of building and protecting a nation.

The coordinated attacks on September 11, 2001 had a profound effect on, not only the United States, but the world as a whole. The tremendous loss of innocent life that resulted from these attacks is honored in the National September 11 Memorial & Museum. Visiting the area is an eye-opening experience, even for those who remember the tragedy of that morning.

This quintessential American road has been immortalized in books, movies, and television. Running through the American West, this road is dotted with historic towns, museums, and some gorgeous landscape. Every American should spend at least a few days driving the wide open country and exploring goodies along the way. Check out our guide on how to tackle this roadtrip like a pro!

We couldn't pick just one spot in Washington D.C. to highlight. The entire city is a mecca of American patriotism. From buildings like the Capitol and the White House, to monuments like the Lincoln and Washington Monuments, to culturally-rich museums like the Smithsonian, the nation's capitol is chock full of historically-relevant destinations. If you're feeling the American pride, you'll make this trek to D.C. at least one in your life to experience history for yourself. 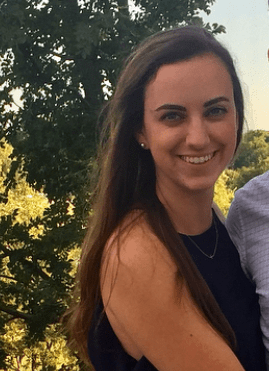 About the author: Kellie Coppola | Editor of The Discoverer
Since her first trip across the pond Kellie has been a voracious traveler. As the Editor of The Discoverer she is passionate about sharing stories from around the globe and inspiring others to leave their comfort zones. Kellie has her MFA in Creative Writing and in her free time tries (and mostly fails) to cook.