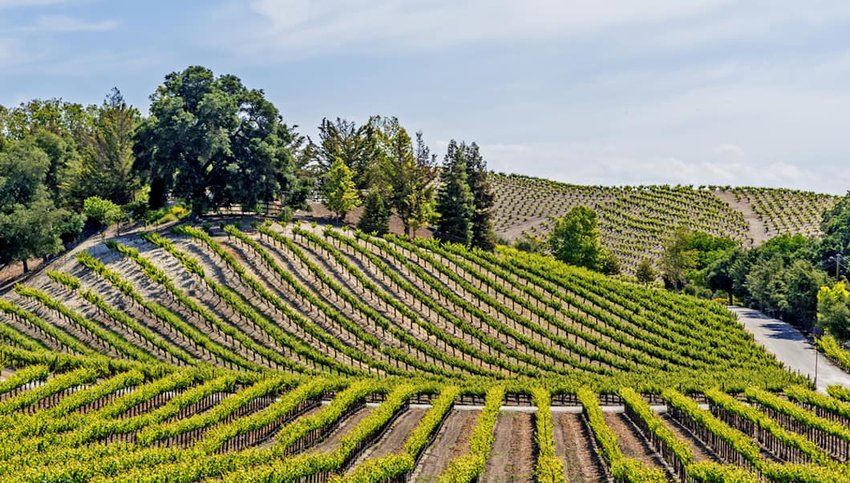 10 U.S. Wineries to Visit This Spring

Long gone are the days when you have to go to France to get a really good glass of wine. From sea to shining sea, you can find some spectacular wine in the United States — from Napa Valley, California to Finger Lakes, New York, even Texas has something to brag about.

Put away the passport and load up the car. Some of the best spots to visit in the States, for connoisseurs and beginners alike, may be in your very own backyard. 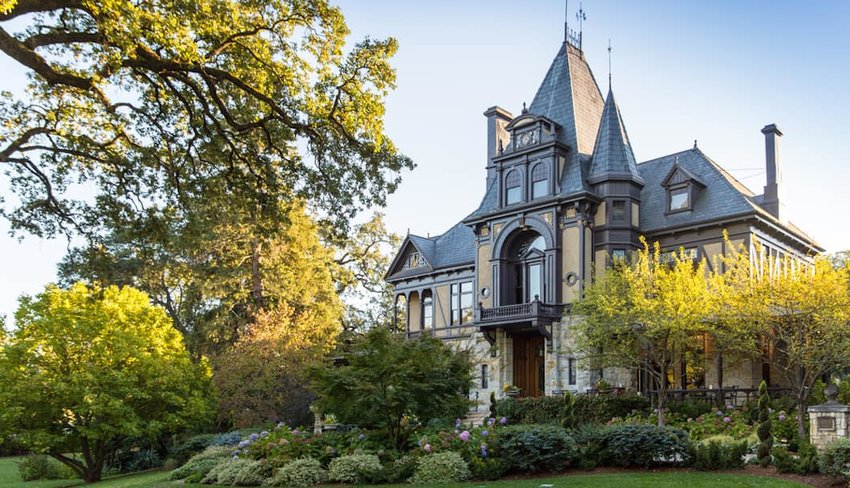 California’s oldest operating winery Beringer has been in business since the 1800s, and has used all that time perfecting its craft. The historic property in Napa Valley alone is worth the visit, but the wine is, of course, a delicacy. Their vineyards mostly produce red wine varieties, and offers a range of tasting and tour options to fit your comfort level.

This family-owned vineyard in Charlottesville put out its first vintage in 2002 and was named Best White Wine in America. Since then, it’s produced numerous award-winning wines. Visit and try a flight of four wines at a tasting that includes food and music. You may even catch a wedding on the beautiful estate. Did we mention it’s very pet-friendly?

The 56-acre Becker Vineyards maintains old-world vibes in the relatively new world of Texas wine country. The winery puts out about 100,000 cases of wine a year. It’s worth a weekend trip to taste some winery-specific wines, and catch a glimpse of the vineyard’s lavender fields and seasonal flowers. And you can walk away with some lavender products from the store, on top of the wine you won’t be able to leave behind. 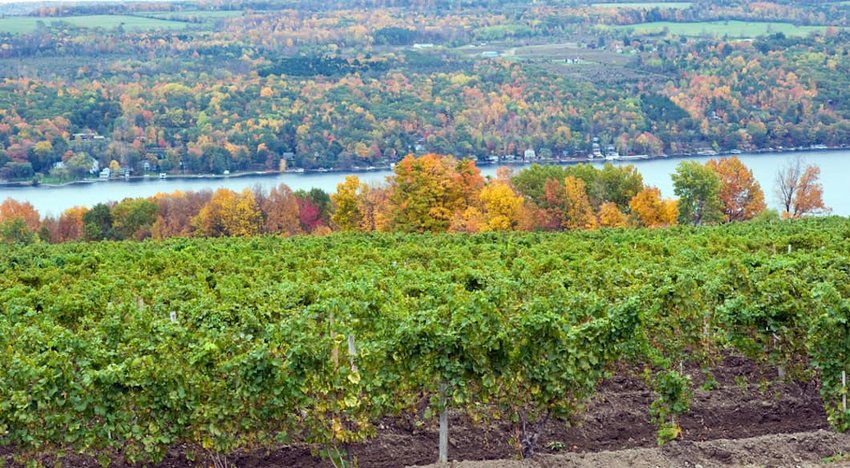 This is the winery credited with putting New York on the U.S. wine-tasting map. Founded in the 1960s by a European immigrant, Dr. Konstantin Frank Winery started with an award-winning Riesling and kept growing from there. Sipping wine perfected over four generations, in the hills around a beautiful lake, at New York’s most award-winning winery? Sign us up.

This Willamette Valley vineyard was started by the guy who made the United States' first pinot gris — a guy we should be profusely thanking. The workers here have an average of 20 years experience each, and take a “gentle touch” approach to winemaking. In addition to their expertise, they also have a couple of particularly affordable tasting options. 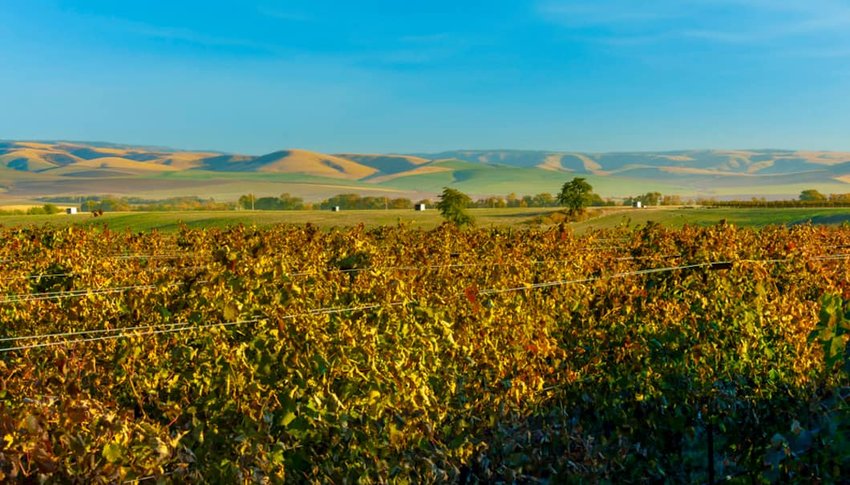 This is the place for you if you find wineries to be a little … stuffy. Sleight of Hand advertises itself as “serious wines without the serious attitudes.” It’s been open for less than 10 years, but is known as the one to watch. Its founders combined their love of wine with a love of music, and have tasting rooms in Seattle and Walla Walla, where their wine is now produced.

Really? Wine in Idaho? We know it sounds odd, but this winery in the Snake River Valley knows what it’s doing. HAT Ranch Winery’s first harvest in the early 2000s yielded a dry Moscato that the winery calls “very different.” You’ll just have to try it to understand, at a tasting room overlooking a vineyard and mountain range.

Located within relative driving distance of San Francisco and Los Angeles, JUSTIN winery opened in the 1980s with a plan to make the best Bordeaux in the states. That’s where their first wine — a blend of Cabernet Sauvignon, Cabernet Franc and Merlot — came from, followed by 24 more. Pick from a variety of tasting rooms and tours, and even a restaurant.

Now run by a Cornell graduate, Beneduce Winery started out as a family farm. They offer the usual — Chardonnay, Riesling, Pinot Noir — and some more unconventional varieties like Gewürztraminer and Blaufränkisch. In addition to wine, the vineyard is on its way to being a leader in sustainability. Give them a try for as little as $5 a person.

Check out this winery in a quiet corner of Connecticut, with dessert wines you’ll definitely want to take home. Just take care when you open the door to the tasting room — you’ll probably find a sweet dog in there who wants to take a run around the property.