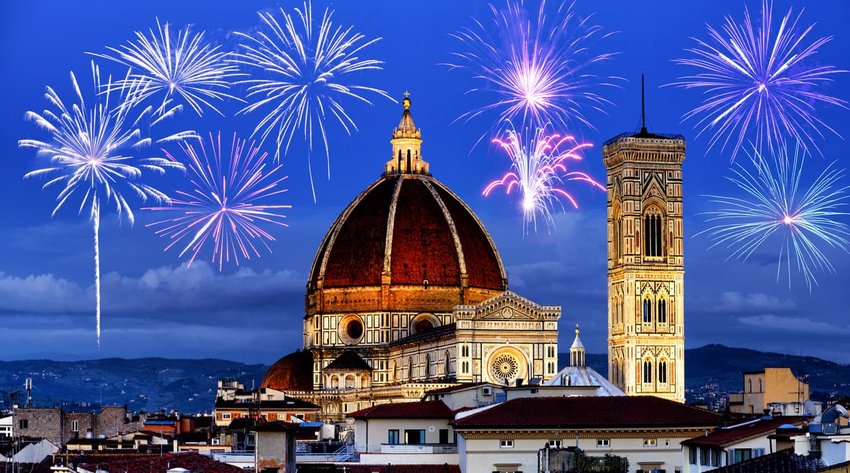 Sometimes the anticipation of celebrating New Year’s Eve is better than the event itself. While watching the ball drop is always fun, if you're bummed you didn't do something more exotic, it might be time to look forward to next year's celebrations. Consider one of these 10 incredible places to spend New Year’s Eve. 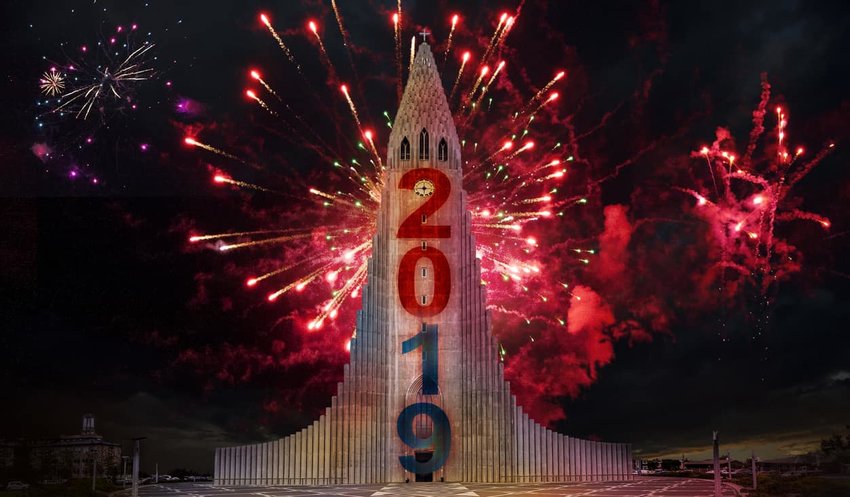 You’ll hardly notice the cold or the mere five hours of daylight when you celebrate with new friends and old in Reykjavik. The party doesn’t even start until midnight rolls around, and then there are fireworks, community bonfires and dancing. Iceland is not a horrible flight from most east coast cities, so you have no excuse. Bundle up and party hard.

What happens in Vegas…

…stays in Vegas. So, why not have a little New Year’s Eve fun on the down low? It’s a city-wide party, in which The Strip is closed to traffic and guests can enjoy moving from hotel to hotel and casino to casino for drink specials, entertainment and shenanigans of all sorts. You’ll have nightclubs, celebrities and choreographed fireworks on display in America’s Playground.

Wine in the New Year in Cape Town 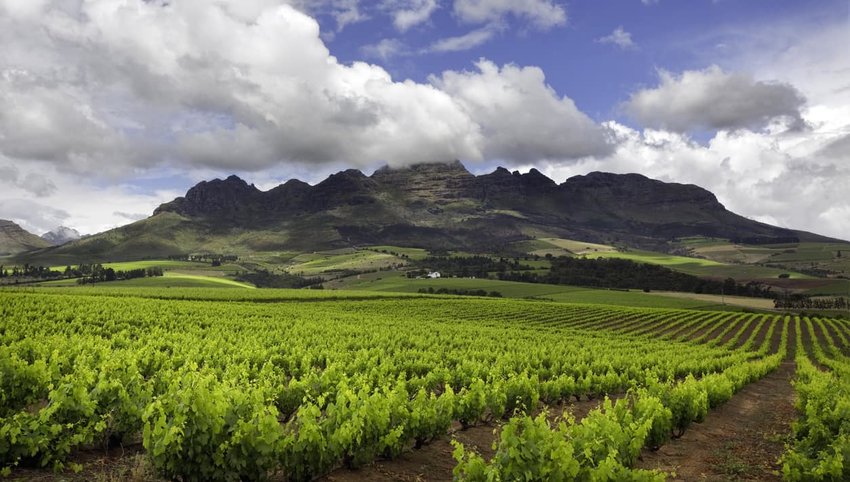 Wineries in Cape Town, South Africa are a thing. The Cape Winelands tour is a well-mapped route through some of the best vineyards in the region. Taste some fantastic wines and take in some beautiful scenery while you prepare for a new year. On New Year’s Eve, you’ll be treated to fireworks and festivities and even better – the end of the year marks the beginning of summer in South Africa.

Take to the seas 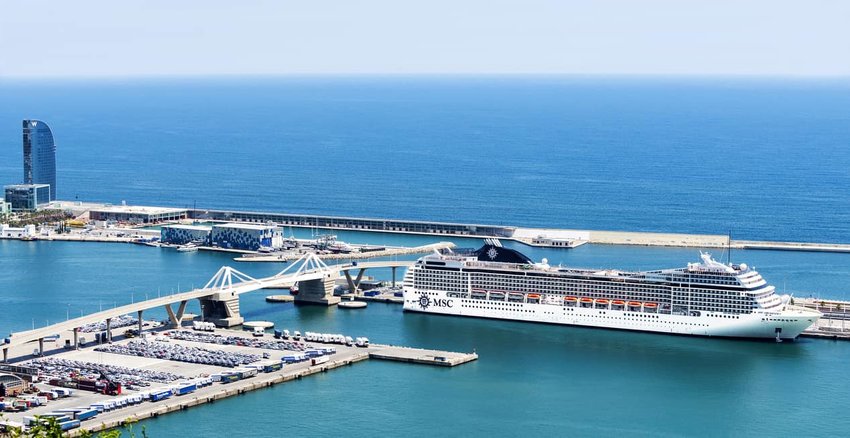 Spending the new year off the mainland is always an excellent plan. Many cruise lines offer special events on New Year’s Eve, such as dinner, dancing, drinks and theme parties. Choose a ship that takes you to the Bahamas, where you can enjoy the Junkanoo Parade, a lively street carnival that runs over New Year’s.

If you’ve ever been to The Renaissance City for New Year’s Eve, you’ll know that there is a different concert in every piazza (and Florence has A LOT of piazzas). I’ve seen a New Orleans jazz ensemble in Piazza Annunziata and a classical orchestra among the shadowy statues in Piazza della Signoria. In addition to the music, you can count on some pretty incredible food, outstanding local wine and genuinely warm hospitality from Tuscan natives.

Pick a Park and pitch your tent 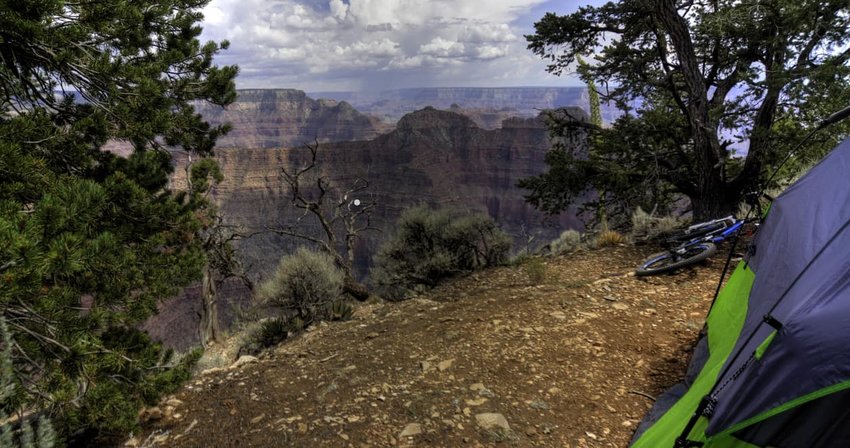 Alright, so a tent might be unreasonable on the last night in December, but a national park is a unique way to see some nature and gaze at some stars on New Year’s Eve. Parks hosting celebrations and special events include Zion National Park, Grand Canyon and Joshua Tree.

Marijuana is legal in Colorado, and for some revelers, that’s reason enough to head to the western state to ring in the new year. This year, it’s all about the edibles. In Denver, you can take 420-friendly classes, whether it’s Puff, Puff, Paint or a New Year’s Eve cannabis infused dinner party.

A different view from Abu Dhabi 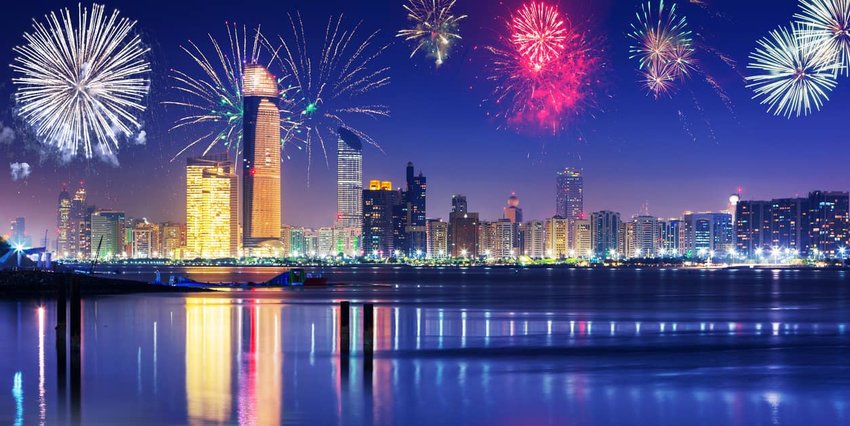 If you’re a bit of an extremist and you would rather die than spend New Year’s Eve in some dull city like New York or Paris, hop a flight to Abu Dhabi. Prepare for a glittery spectacle in the United Arab Emirates city which usually plays second-fiddle to Dubai. Concerts, fireworks and food can be found on the local promenades and when you’re choosing a hotel, the Yas Viceroy is a great choice for its amazing water views from the Skylite Rooftop Lounge. 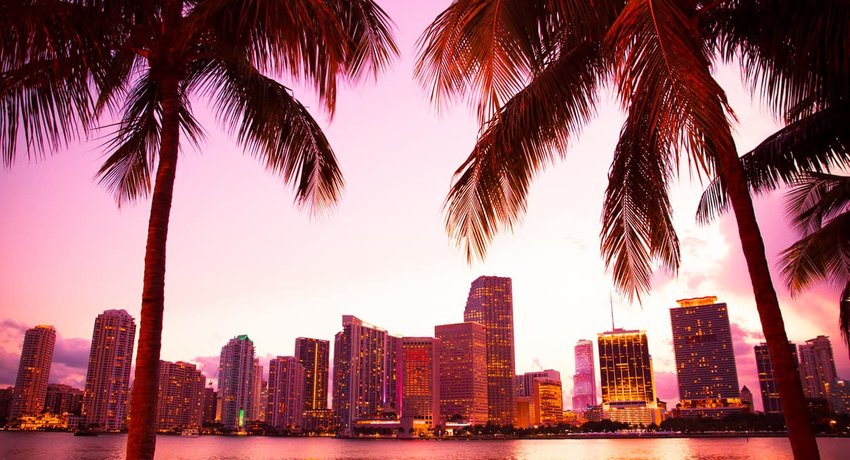 Feel like spending New Year’s Eve in a bathing suit? South Beach is the place to be for the craziest possible parties, and if you prefer cocktail attire and luxury, wrangle yourself an invite onto one of the yacht parties taking place on Biscayne Bay. Partygoers have a long list of options in Miami, from casino gambling to flamenco dancing to house music pumping from the world’s hottest DJs.

A little place we call … your bedroom

Snuggle into your cozy pajamas and your favorite slippers for some me-time or some romance with your special someone, and choose to stay in on New Year’s Eve. There’s no shame in that; staying home has actually become rather trendy, whether it’s an early night with Netflix or an intimate dinner party with your people.