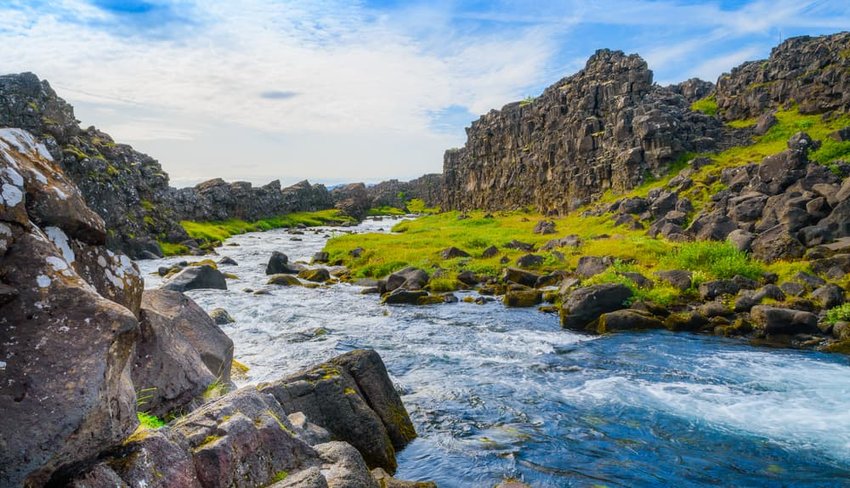 10 European National Parks You Have to See

Europe’s multifarious national parks are as spectacular as they are diverse. Nature’s immense beauty is showcased in protected areas that boast panoramic views, rare flora and an abundance of wild animals. And whether you're a relaxing lakeside stroll kind of person or an eager backpacker ready to hit some trails, there's a park for you. Here are our picks for ten European national parks that are worth a trip.

The quintessentially English countryside scenes make this one of the country’s most popular national parks. Lush pastures grazed by sheep surround villages crammed with quaint stone cottages and centuries-old pubs. Dry stone walls delimit boundaries but it is the natural landscape that inspires wonder. 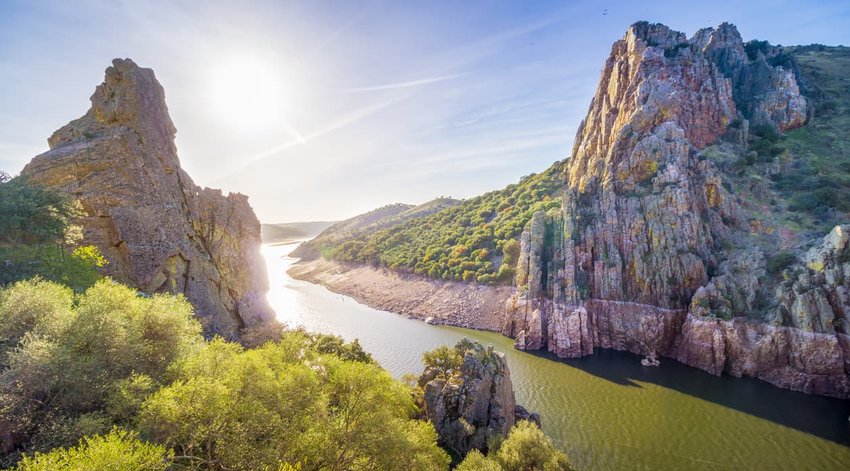 The central region of Extremadura is little visited by foreign tourists, making this national park in the heart of it a veritable hidden gem. One of the highlights is the Salto del Gitano, a lookout point over the River Tagus famed for its emerald green water and a plethora of birdlife including storks, eagles and vultures. 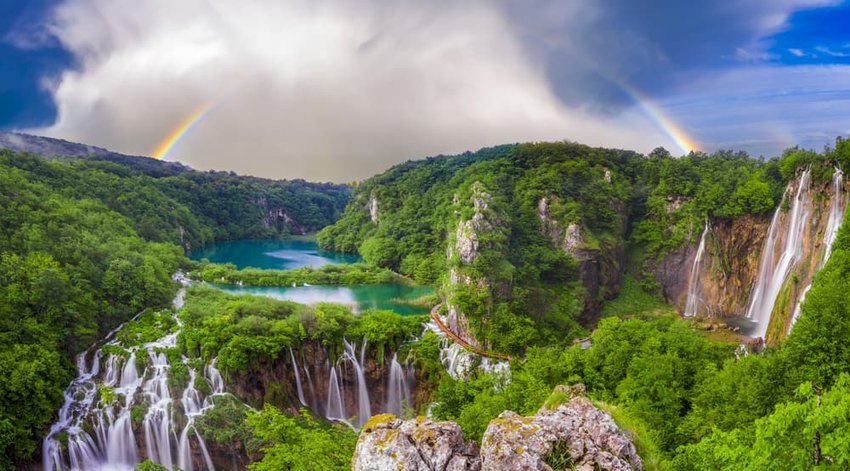 Plitvice Lakes is one of Eastern Europe’s most jaw-droppingly beautiful national parks and worthy of its UNESCO World Heritage Site status. There are sixteen lakes in all, linked by a series of stunning waterfalls amid dense forest home to bears, deer, wild boar and even wolves.

The site of the original Icelandic parliament, Thingvellir National Park is visited by many as part of the Golden Circle tour, together with Geysir and Gullfoss waterfall. Here, the cleft between the North American and Eurasian tectonic plates is a reminder of the geological forces that have shaped this North Atlantic nation. Don’t miss the chance to dive between the plates at Silfra fissure.

Ditch the Greek Islands and make your way to Mount Olympus, the country’s highest mountain and home to its 12 ancient gods. Olympus National Park, covering an area of over 90 square miles, was established in 1938, the first place in Greece to be awarded the coveted title. 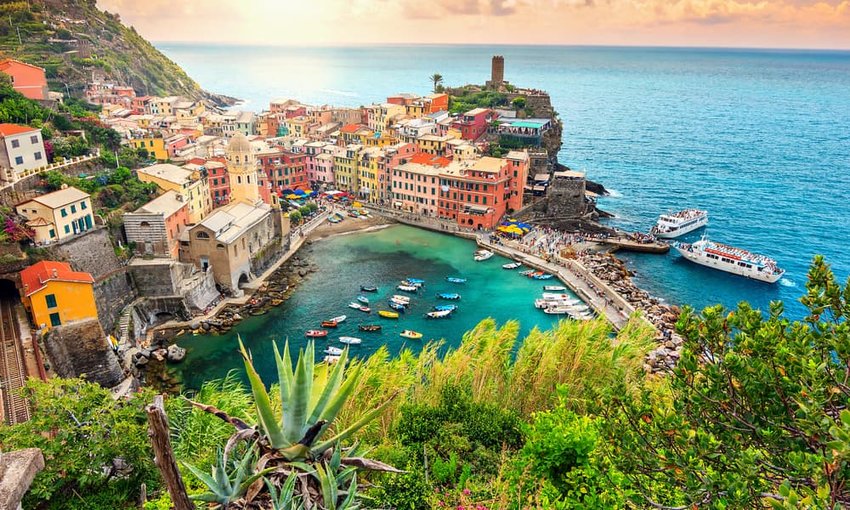 The five villages strung out along the Italian coast that make up the Cinque Terre form one of Italy’s most spectacular sites. A train and walking trails connect the colorful settlements, but to truly appreciate their vertiginous setting, it’s best to take a boat trip along the coast and see them from the water. 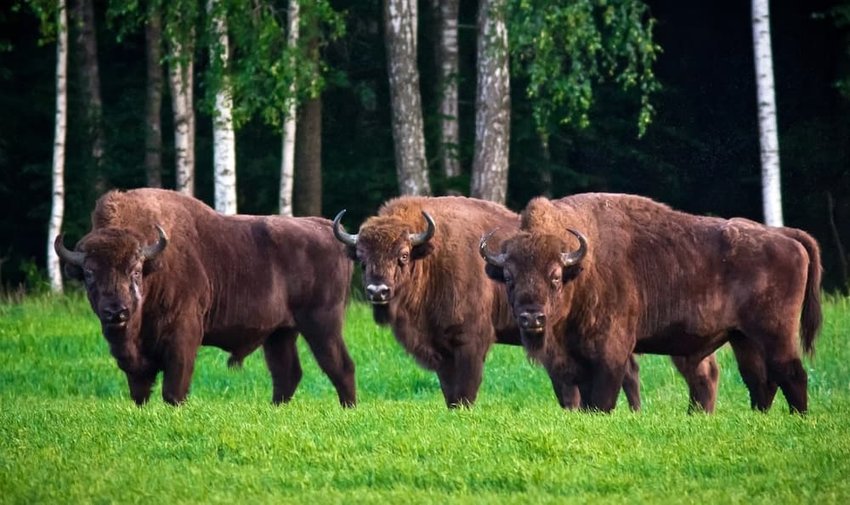 Proving bison aren’t the preserve of North America, this off-the-beaten-track national park is home to a population of around 800 of these magnificent beasts. You’ll find it in Belarus along the border with Poland, the remains of a primeval forest which once stretched for hundreds of miles across the European plain all the way to the Baltic coast. 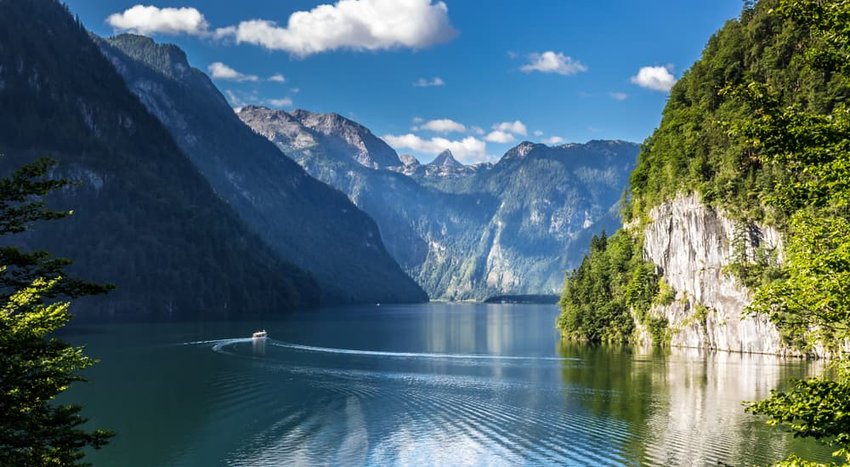 Germany’s only Alpine national park is a joy to explore. Ibex, chamois, red deer and marmots call the park home; look up and you might catch a glimpse of a golden eagle. Hikers are blessed with myriad trails. A boat ride across serene Lake Königssee will be a highlight, as will a trip up the mountain to Eagle’s Nest, Hitler’s mountain retreat, now a restaurant boasting some of the most breathtaking views in the area.

Svalbard contains several national parks, but our pick is the captivating Nordvest-Spitsbergen for its unique blend of natural and cultural attractions. Here, you’ll find glaciers, rocky outcrops known as nunataks and hot springs. Wildlife enthusiasts will delight in spotting colonies of walrus, mountain foxes and of course polar bears. History buffs are equally spoilt, with plenty of evidence of the whaling and exploration of the past. 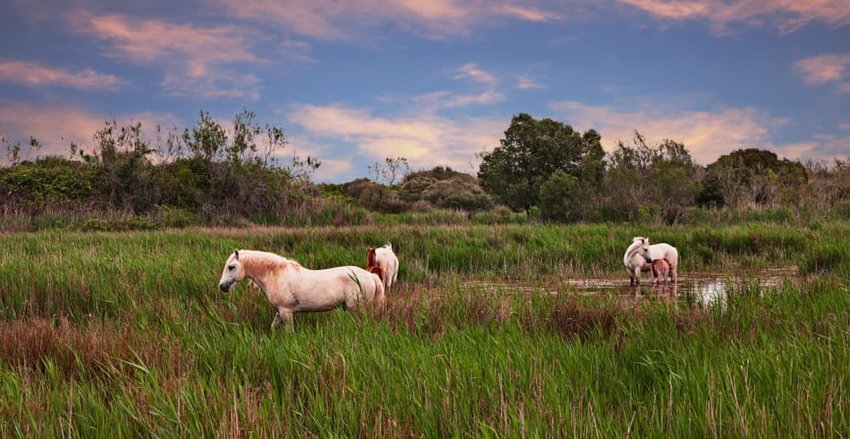 Strictly speaking, this isn’t a national park, but the Camargue National Reserve is such a special place to leave it off the list would be an unforgivable omission. Where the mighty River Rhone meets the Mediterranean, you’ll find a landscape awash with sansouires (salt flats), étangs (small saltwater lakes) and marshlands. But it’s the fauna that draws a crowd, as the Camargue is home to feisty black cattle and herds of white horses.