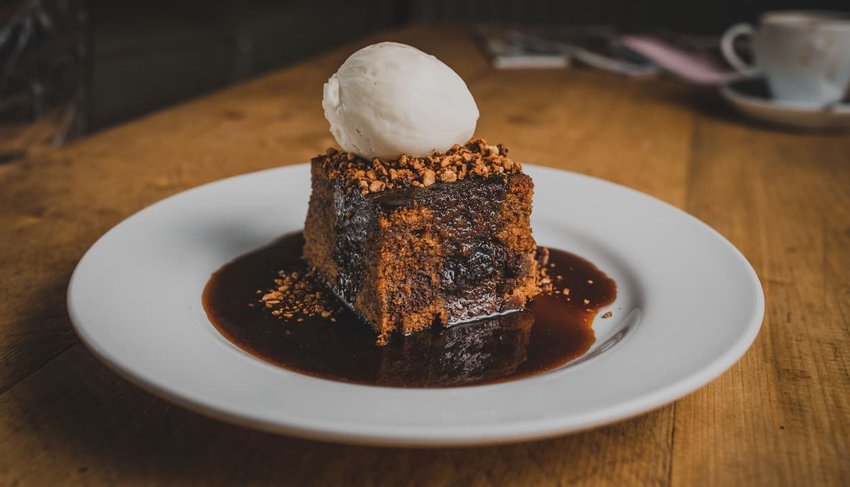 10 European Desserts You Have to Try

Europe’s cultural diversity manifests itself in its cuisine, from Italian pasta to French escargot. But for those travelers with a sweet tooth, this appetizing variety extends to the continent's many mouthwatering desserts. Forget about your diet - if you’re planning a trip soon, here are ten European desserts you have to try. 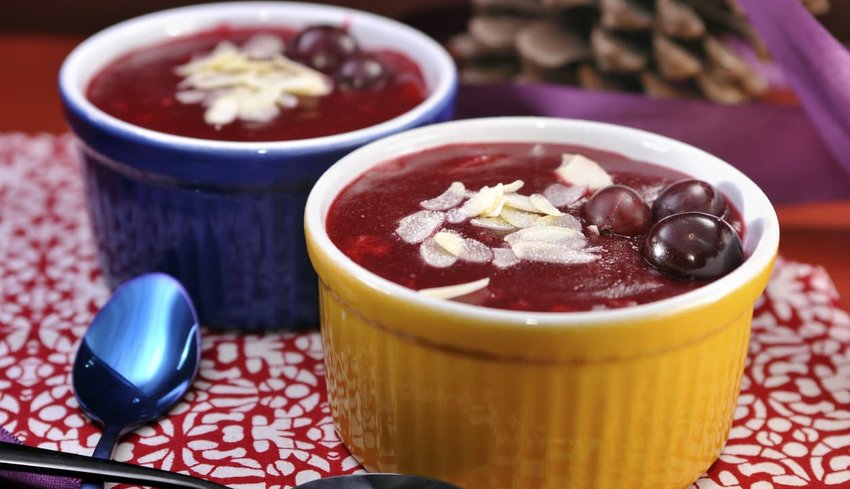 You’ll find fruity rødgrød if you visit Denmark, but the similar rote grütze can be found just across the border in northern Germany. Served hot or cold, it’s bursting with summer berries like redcurrants, blackcurrants, raspberries and blackberries. The fruit is cooked with sugar and some form of starch, like semolina or potato starch is added to make the pudding. Custard or cream often accompanies the dish to balance the acids in the fruit. 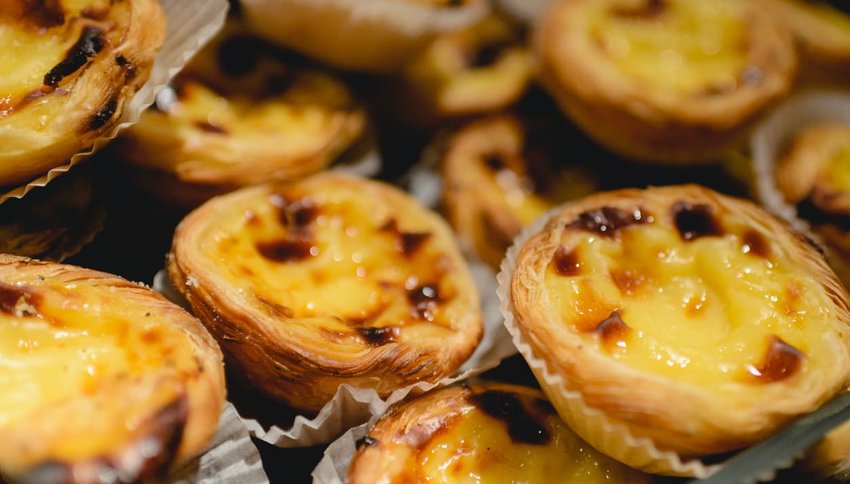 Pastéis de nata are the traditional Portuguese custard tarts that are small enough to fit in your mouth in one go. The best place to find them is in the Pastéis de Belem bakery that’s been churning them out in their millions since 1837. The proof of the quality is in the length of the queue, which snakes around the block whatever the time of day. They sell about 50,000 of these delicious tarts every day, which surely makes them a contender for western Europe’s favorite dessert. 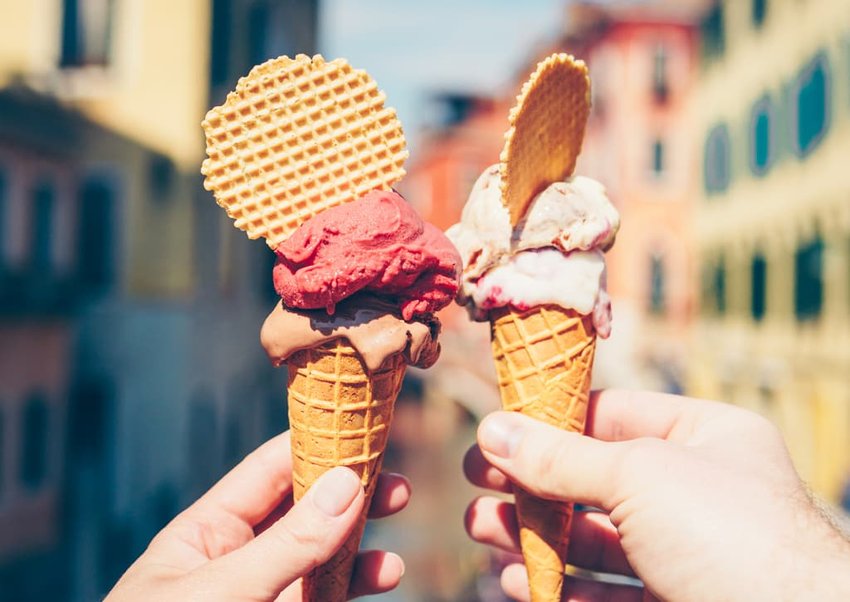 Italy’s dessert menu might encompass tiramisu, pannacotta and zabaglione (all fabulous!) but its gelato is legendary the world over. Every imaginable flavor can be found, on street corners, at pavement cafes and in fancy restaurants. Don’t be fooled into thinking it’s the same as ice cream, however. If what you see is heaped high above the edges of the container, it’s full of air and not the real deal. 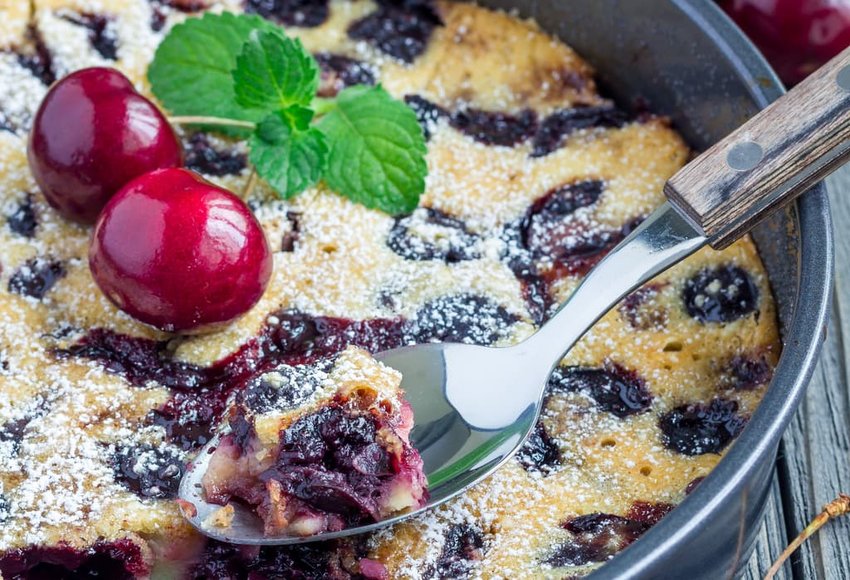 This baked French dessert originates from the Limousin region and was popularized in the 19th century. It is usually made with black cherries, though raspberries, plums or blackberries are occasionally substituted. The fruit lines a baking dish and a thick batter is poured over the top. Traditionally, the cherry stones are left in, adding an almond-like flavor to the dish.

Apfelstrudel is one of Austria’s greatest exports. Layers of thinly-rolled dough are filled to bursting with sweet apples, juicy raisins and a liberal measure of cinnamon. The first recipe dates from Vienna in 1696 and it’s just as popular today in the city’s many coffee houses.

Peruse the menu in any British gastropub and you’re almost guaranteed to find sticky toffee pudding. This dense, dark pudding is topped with lashings of toffee sauce and served with cream, ice cream or custard. It’s rich, so save plenty of room for dessert if you plan to try it. 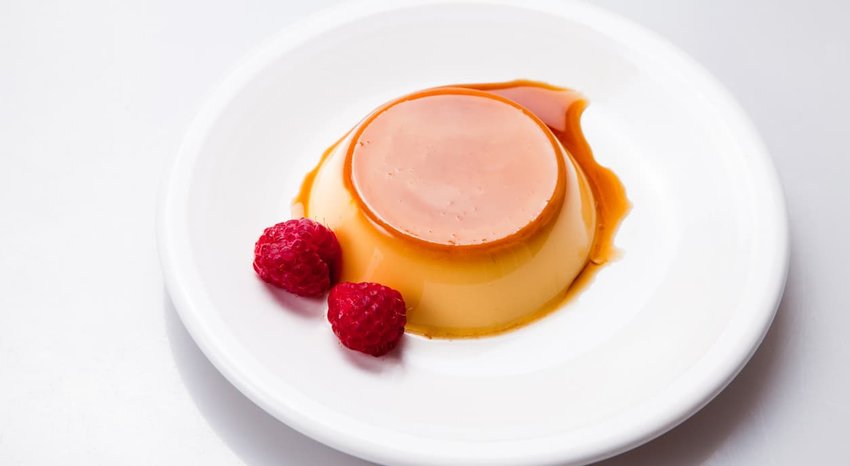 A flan is not a flan when it’s from Spain. Instead of receiving a small tart or quiche, order flan in Spain and you’ll be presented with a tasty crème caramel. To make it, a caramel syrup lines a mold and warm custard is poured on top. It’s cooked in a water bath to ensure the custard doesn’t curdle and flipped over to serve once cooked and set. 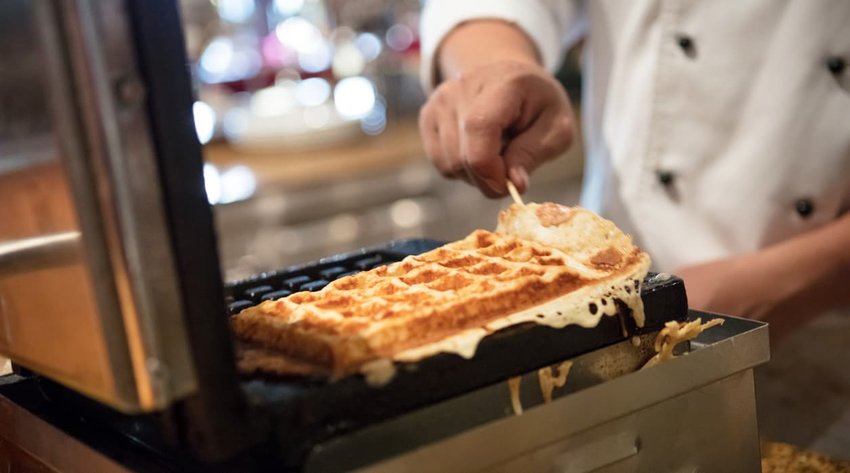 If there’s one dessert synonymous with Belgium, then it’s surely waffles. Known as gaufre to the nation’s French speakers and waffels to Flemish speakers, the two most popular kinds hail from Brussels and Liege. Buy one from a street stall and eat it straight from the paper, dusted with icing sugar. In a cafe, you’ll find them served with fruit compote, Nutella or Chantilly cream, but hold off on the maple syrup as that’s not the way it’s done on home turf. 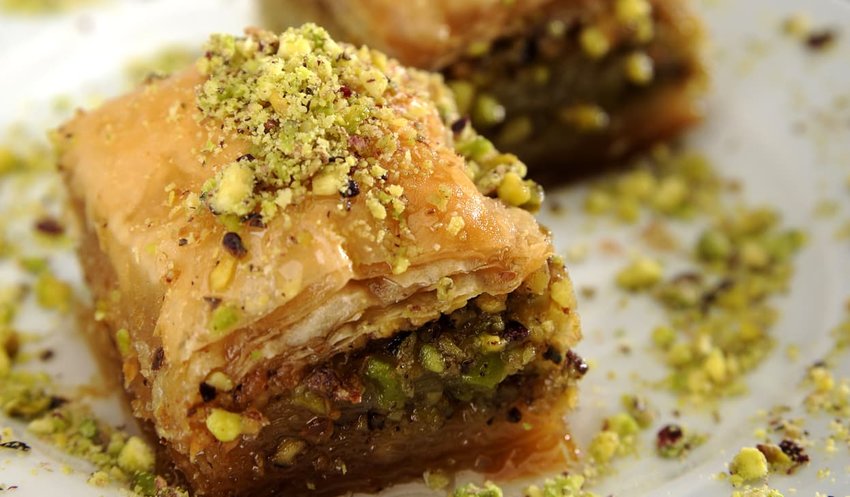 Layer upon layer of rich, flaky filo pastry bound together with sweet honey and lavishly sprinkled with nuts, baklava is understandably the Greeks’ most popular sweet treat. But though they’ll argue the toss, it actually originated in the city of Istanbul in Turkey before migrating east. That’s still Europe, at least in part. Wherever you try it, it’s delicious. 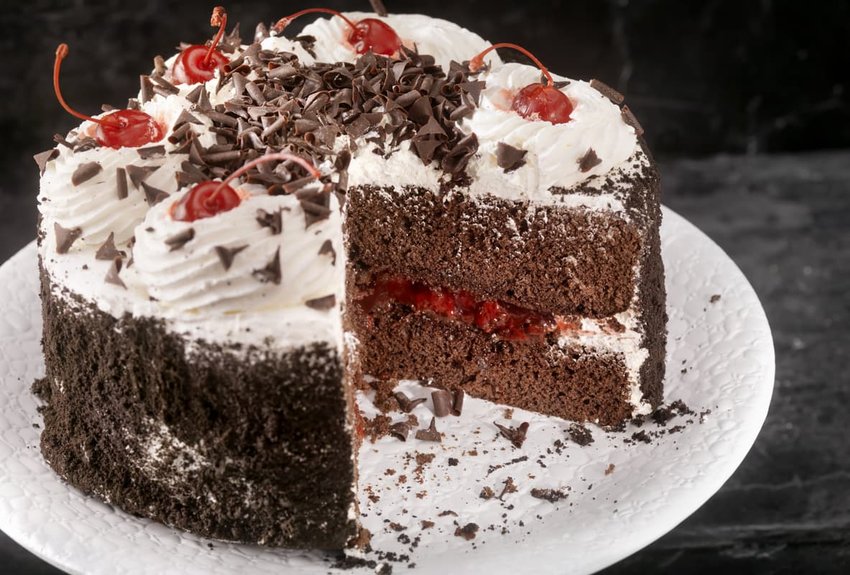 Germans know a thing or two about cake, but its most famous cake is not quite what it appears. That signature bake, Black Forest Cherry Gateau, was invented, so they claim, in 1915 at the Café Ahrend (now Agner) in Bad Godesberg near Bonn. It’s so popular it even has its own food festival. The key ingredient is the “Schwarzwälder kirschwasser” – a potent cherry brandy which made its way across the border from Switzerland but is named after the Black Forest region of Germany. Without the kirsch, it’s just a chocolate and cherry cake.